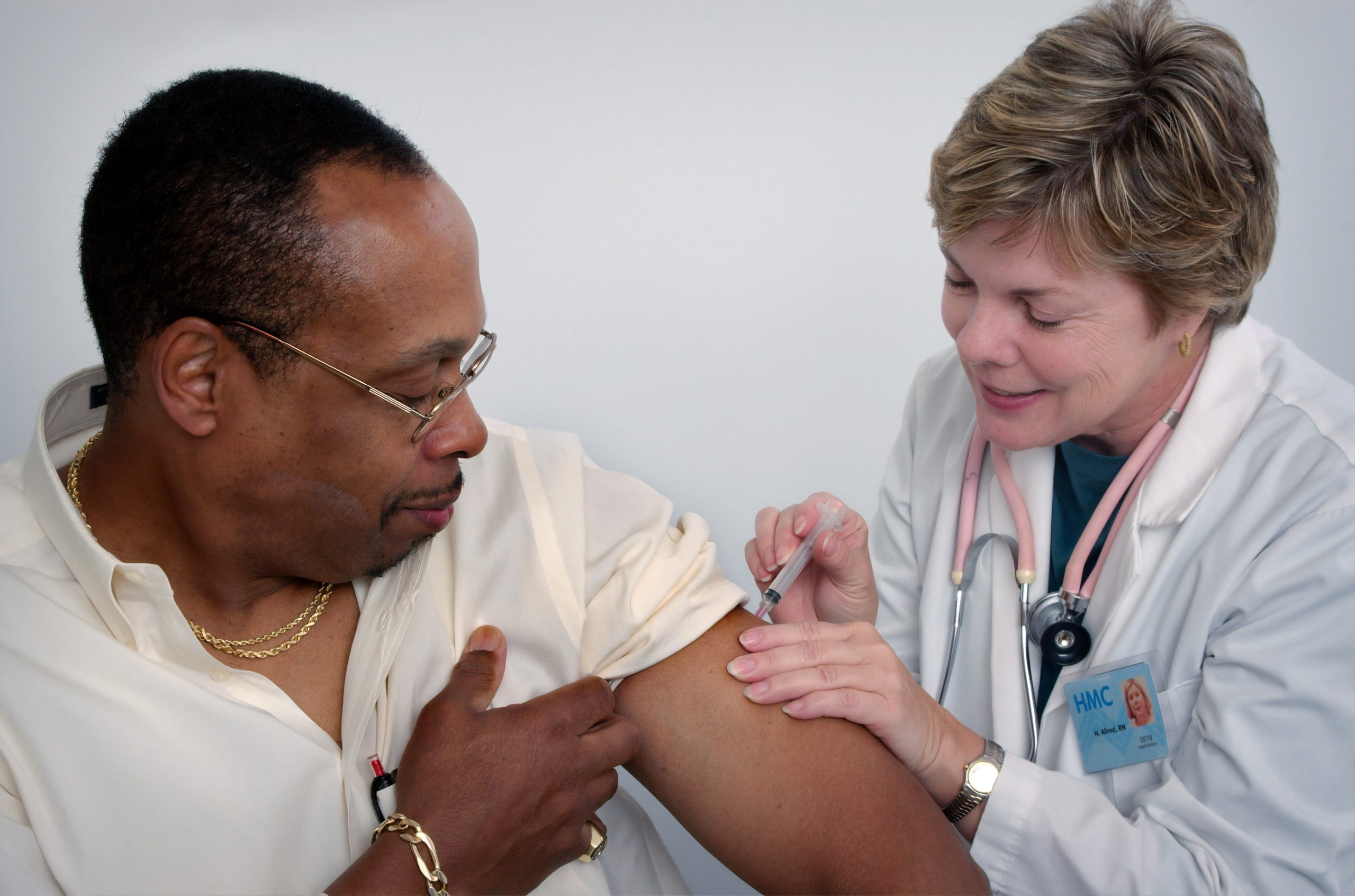 Pfizer and Moderna are looking at huge sales in the billions off dollars with the COVID-19 vaccine in the coming year. In fact, the companies are looking at around $32 billion from their respective vaccines. The development of these vaccines, especially so quickly, is most definitely an amazing experience for science and for those who stand to benefit from the vaccine. Not only that but the companies stand to gain even further when it comes to future gains as a result of being first to market with a vaccine.

“It’s epic,” said Alan Carr, a biotech analyst at Needham. “It’s an historic achievement in drug development. To take a new technology in such a young company and have it ready just in time for the worst pandemic in a century is hard to imagine.”

The Senate has approved a stopgap bill designed to keep the government functioning for another week while Congress figures out just what they’re going to do about the full year budget. This means that the government will continue to operate as per usual, at least for the next week. But the two sides will need to come together to pass a budget and they have already stated that this would be a great time to pass a stimulus package as well. But there’s no telling if they’ll be able to come together in time to make it happen.

“The Senate needs to pass a stopgap funding measure today to prevent a lapse while the bipartisan, bicameral efforts close in on a full-year funding bill, and we need to advance what will be the 60th annual defense authorization bill,” Mitch McConnell said on the Senate floor.