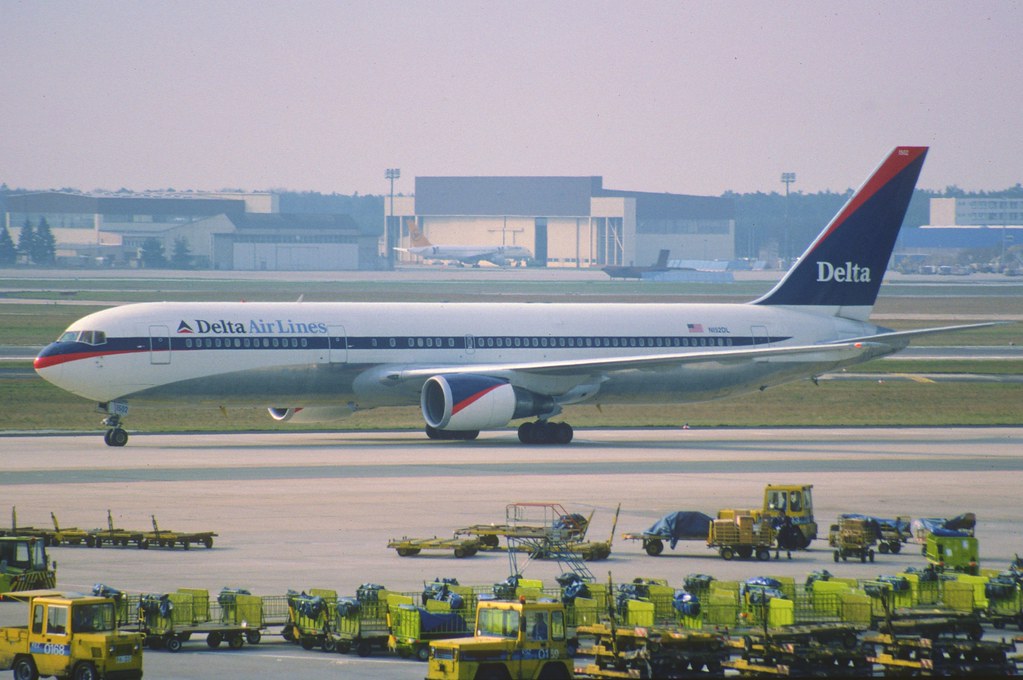 The coronavirus situation is far from over. Millions of people have lost their lives, and millions are still fighting to stay above ground. Amid the ugly glare of the pandemic, people are trying to make light of the situation. With the pandemic bringing the travel industry to a standstill, some people are coming up with creative ways to counter the urge to fly.

Flying fever is catching up with some people. Some have been captured on video, turning washing machines into airplane windows, with some ordering airline meals to eat at home. The latest creative execution to take TikTok by storm is that of a dad who had missed flying so much that he decided to buy old airplane seats.

The father installed the seats in his living room as if to transform it into a first class cabin. The videos capturing the seats neatly installed in the living room have gone viral to the extent of catching the attention of Delta Airlines CEO, Ed Bastian.

In one of the videos, Annis Simao introduces her father, Steve Simao, as ‘pretty goofy, always doing the most pretty extra.’ The father describes himself as a father photographer and a passionate traveler who really misses flying.

The whole airline seat story begins with Annis receiving a text from the father with a link to an eBay listing that shows Delta is selling first-class seats of one of the decommissioned planes. The father messaged her with a simple message, “I want to buy this,” followed with a crying emoji.

While most people would have assumed the father was joking, he was not. Simao went on to buy the seats, which are now installed in the living as if to depict the living room as a flying first class cabin. Upon returning home, the daughter found the father in full flight mode seated on one of the chairs with the seatbelt fastened, tucked in with a Delta branded blanket.

As if to show he meant business, the father maintains he is watching the safety in-flight safety video with an original safety card on hand. As if things could not get any better for the goofy father, Delta has already taken note of the viral moment.

The airline has already responded with a personalized video from the CEO Bastian. Three round first-class flights to anywhere Delta flies in the U.S is the reward for the Father from the airline to cure flying urges.

If you wish to try your luck in getting free trips on Delta Airlines, you can try your luck, the airline has plenty of airplane seats on sale on eBay starting at around $300. If Delta is not your preferred Airline of travel, then there are also plenty of companies that dismantle aircraft and sell parts to the public. In addition to seats, you can always buy airplane memorabilia like drink trolley and old service items.