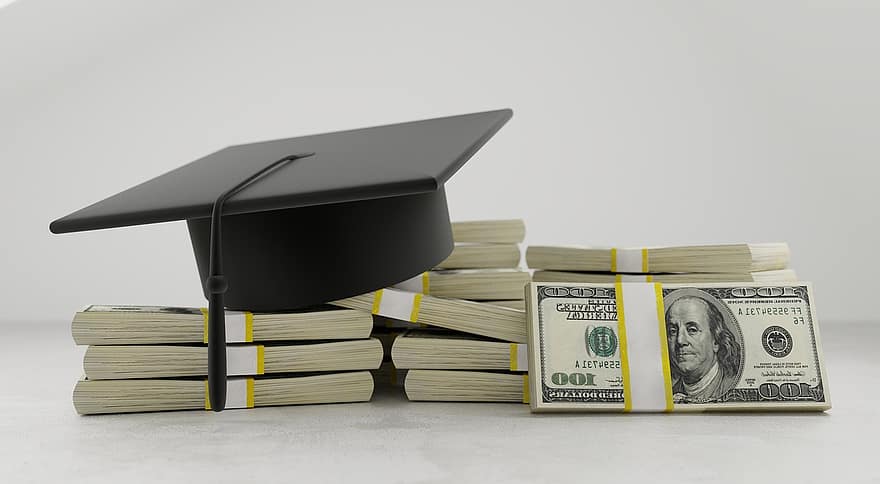 Talks of another stimulus package, to help cushion millions of people struggling amid the second wave of COVID-19, continues to gather steam in congress. The bipartisan push which has stalled in recent months is in a crucial stage, treasury secretary Steven Mnuchin having presented a White House proposal to Congress.

President Donald Trump’s latest deal features a $600 package to each adult or child. This is nearly half the $1,200 check that the government sent early in the year. In addition to the $600 perk, the government plans to slash federal unemployment benefits.

The Whitehouse deal faces a long way ahead. The Democrat side of the aisle has already indicated it wants a much bigger deal in the upwards of $2 trillion. As it stands, the deal may or may not sail through before the end of the year.

Members of Congress are in agreement that a new stimulus is highly needed. However, they differ on the specifics of how the stimulus should be dispensed. For starters, there is a stalemate on who is entitled to the new stimulus package.

A new proposal has expanded the definition of dependent child or adult entitle that one can claim federal tax on. Likewise, families with older kids or older adults at home could potentially end up with more than $500 in checks per individual in the household.

However, if the rules stay the same, there is a possibility that some of the dependents that one claimed benefits in the first round of checks might have aged out. Similarly, it could see many families ending up with less than $500 per dependent.

Amid the stalemate on who is entitled to the stimulus package, student loan holders could enjoy some reprieve. There is a proposal to push the monthly bills until at least May of next year. A bipartisan legislation proposes the pushing of the student forbearance through April 30, 2021.

In this case, student loan borrowers would be able to pause payments until the pandemic is brought under control. Early in the year, the Department of Education allowed the more than 42 million Americans with federal student loans to abscond on monthly bills until September.

President Trump signed an executive order in August that extended the interest-free period until the end of December. Education Secretary Betsy Devos has since announced borrowers can resume payments until February.

The extension comes on optimism that the rollout of the COVID-19 vaccine will help curtail further economic slowdown. Similarly, as things bounce back to normalcy amid the vaccine, people should be able to get back to work and earn more money to meet their financial obligations.

Outstanding student loan has already spiraled to $1.7 trillion with the average student loan bill standing at about $400 a month. At around 90%, the vast majority are no longer in a position to meet their monthly targets, most of them having lost their jobs owing to the pandemic. A new Pew survey indicates that as many as 6 in 10 borrowers are finding it difficult to start making payments to their student loans.