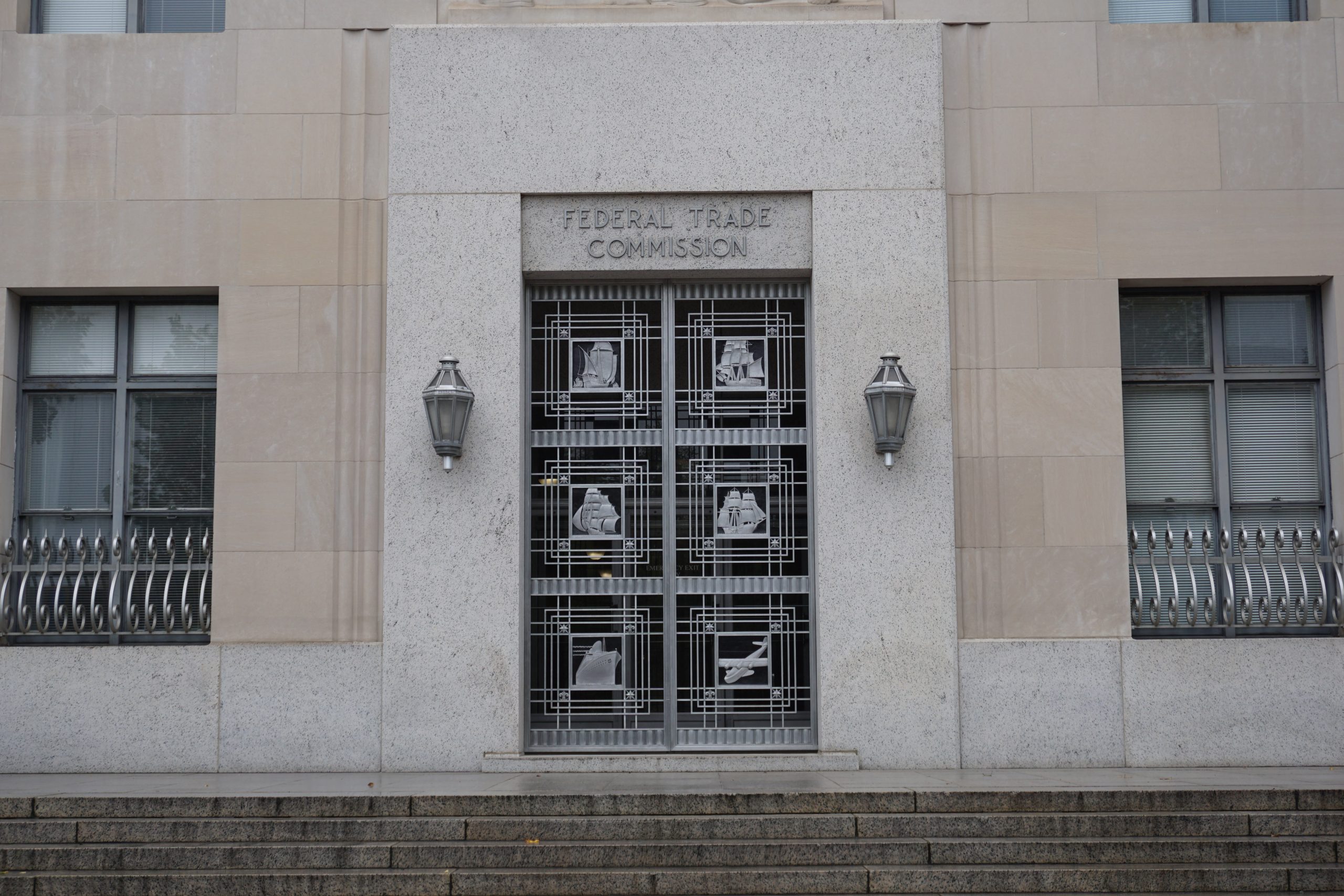 Clarity for how major tech companies collect data may be around the corner as regulators from the Federal Trade Commission have sent orders to nine large tech companies to provide full explanatory details on how information and data are collected and used by the companies and how the practices affect children and teenagers.

The announcement late Monday by the Federal Trade Commission goes after the deepest kept secrets in the technology sector. The way these platforms harvest user data and make it available to other groups for advertising that is personalized is a boon for the companies that they keep a trade secret and have been at best murky in clarity for consumers. The agency gave each company 45 days so they can do a comprehensive study of such actions.

Both lawmakers on capitol hill and regulators have been showing increasing concern over the power that data collection has and that marketing dominance online is being controlled by only a few players. So far 48 states as well as the Federal Trade Commission have filed antitrust lawsuits against Facebook just last week saying that it is abusing its market size to destroy small competitors and that the company is harming consumer privacy by their conduct. Currently Facebook get’s almost $71 billion from online ads, where most of its revenue comes from.

This new request by the Federal Trade COmmission is looking to know how exactly social media and video streaming services both use a ntrack consumers personal and demographic information. It is also looking into how they decide which ads are shown to each individual customer. If there are any algorithms to determine the ad setup or if any data analysis is done to personal information to measure and promote engagement. The final layer of this is to see how those practices are used on children and teenagers.

In a statement by the Federal Trade Commission, three commissioners said that “Never before has there been an industry capable of surveilling and monetizing so much of our personal lives.” The planned study “will lift the hood on the social media and video streaming firms to carefully study their engines.”