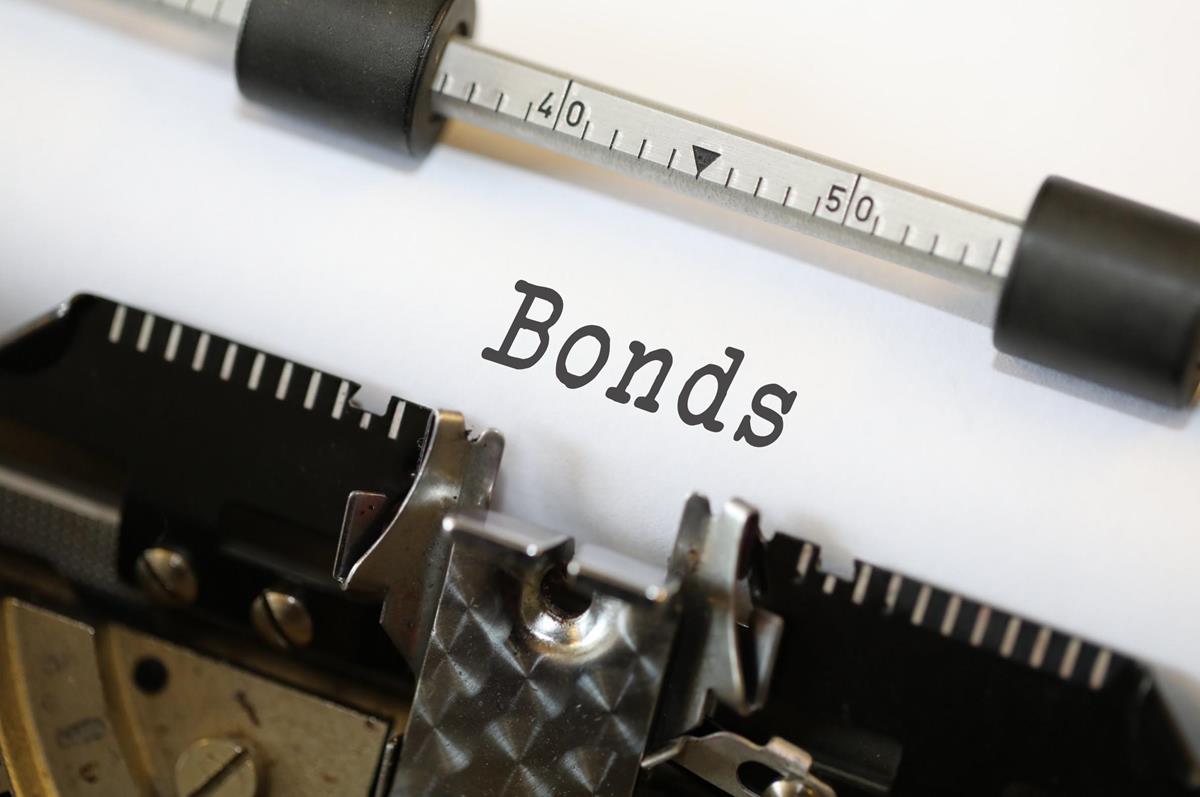 Struggles in the $4 trillion Chinese domestic credit market are starting to creep up. Reports that a major Chinese clothing maker has failed to repay a $153 million bond signals everything is not well in one of the biggest bond and credit markets in the world.

Shandong Ruyi Technology is the latest company to underscore struggles in the trillion-dollar Chinese $4 billion markets. The company has reportedly struggled to cope with a heavy debt on business failing to bounce back to pre-corona levels.

After a series of high profile acquisitions, Shandong Ruyi Technology failed to repay principal and interest on a RMB 1 billion bond. Theprivately held company has accumulated debt to a tune of more than $4 billion over the yearsas it sought to expand strengthen its operations through acquisitions

Shandong Ruyi is not the first Chinese company to default on bond payments and won’t be the last. The list of default values has been rising as companies struggle to bounce back from the realms of COVID-19. Yongcheng Coal is another company that has also defaulted on bond payments underscoring the lack of support from the government.

The struggles in the Chinese bond market come as Beijing focuses its attention on intervening the Yuan strength. It’s no secret that the People Bank of China has always manipulated the Yuan exchange rate in a bid to make the country’s exports competitive.

The efforts have so far been successful in helping keep the Yuan value below the 7:1 relationship with the U.S dollar. Recent actions have been focused on making the Yuan stronger and not weaker. However, there is mounting pressure for the central bank to deploy a different approach in a bid to weaken the value of the Yuan.

A strengthened Yuan in recent months has s significantly eroded the competitiveness of China’s economy on taking a toll on the export business. A strengthened Yuan also comes at the backdrop of the Chinese government’s 10-year bond yield rising to about 3.3%. In contrast, the U.S 10-year yield is currently trading at 0.89%.

Separately China’s leading020 Smart Retailer Sunning Appliance Group says it will resume payments on its bond principal and last annual interest for 15 Sunning 01 bonds. The move comes on the company transferring the full principal and interest due to the settlement account of Shanghai Branch of China Securities Depository.

Chinese bond market is not the only one under pressure amid the COVID-19 disruptions. The U.S Bond market has so far remained resilient thanks to the Federal Reserve committing to buy $120 billion on U.S government bonded each month.

If the U.S bond market is to remain resilient even as the COVID-19 vaccine continues to improve the economic outlook, the central bank will have to maintain the purchase policy over the coming months. The central bank is expected to extend the time frame for debt purchases.

However, there is growing pressure for the FED to do more when it comes to corporate debt purchases. Analysts and economics believe it is high time the regulator shifted its policy to purchasing longer-dated debt issuance given the rising Treasury yields.

There is growing concern that the FED refraining from buying long-dated debt could result in a spike in borrowing costs. That is the last thing that American companies need as the economic recovery continues to falter.