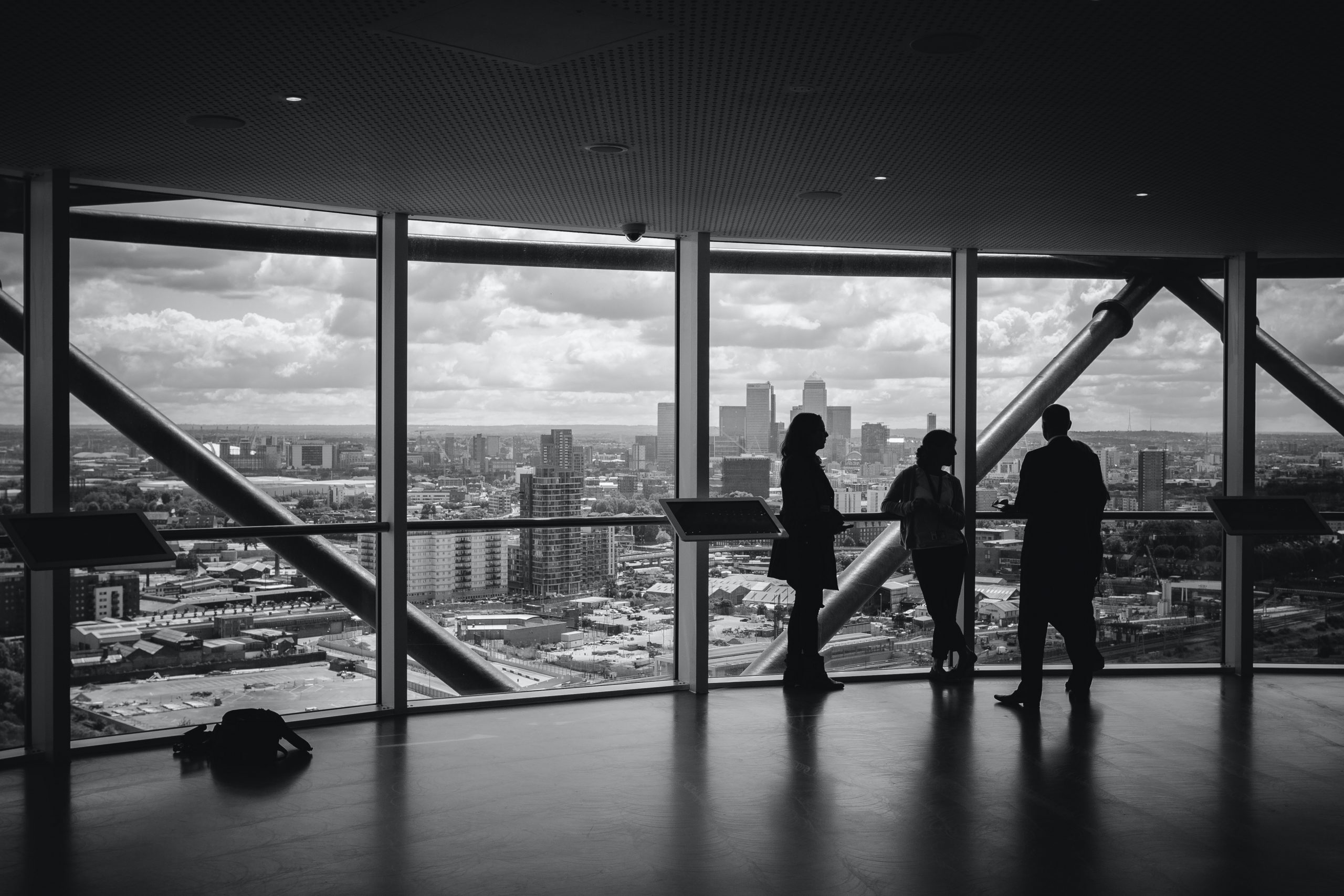 Financing and investing billionaire Warren Buffet had an interview on Tuesday that used his stature and the reach of his interview to argue that the stalemate by United States Lawmakers in Washington D.C. that has dragged on for seven months now is letting small businesses fail unnecessarily just so they can get what they want in their new bill.

The interview happened on CNBC, and Mr. Buffet, who is the chairman and chief executive of Berkshire Hathaway Inc. said that a new round of the Paycheck Protection Program, also called PPP, was a requirement to protect small businesses and their employees, who are becoming “collateral damage” during the coronavirus pandemic as businesses choose to remain open for economic reasons or close temporarily for public health reasons, if they’re given the choice.

Mr. Buffet made the statement that, “When we went into World War II, a lot of industries were shut down — everything went to the defense production. Well, we’ve shut down a lot of people in this particular induced recession, and others are prospering,” Buffett said.

Meanwhile talks between parties on a second round of economic relief have continued to drag on. A bipartisan group of lawmakers offered a pair of bills Monday evening that separated issues that have been non starters for both sides of the aisle away from the business and worker funding. The aid for state and local governments, wanted by the Democratic members, and the corporate liability immunity, wanted by the Republican members, would be removed from this package.

The remaining parts of the stimulus includes the PPP. The remaining proposal would revive the program with another $300 billion available to businesses seeking a second set of aid. The forgiveness process for loans under $150,000 would be simplified to make it easier for smaller businesses.

That isn’t the only thing that is ruffling feathers with lawmakers as Representatives and Senators are taking sides on the measure for individual stimulus checks with most of the call coming from Democratic members of Congress. This has been seen as a way to give money directly back to Americans while also giving possible economic relief to businesses directly. Even with the ongoing deadlock, on the final closing bell Tuesday, partially due to optimism from these stimulus talks Dow Jones Industrial Average gained 340 points or 1.3% and the S&P 500 gained 1.1%.