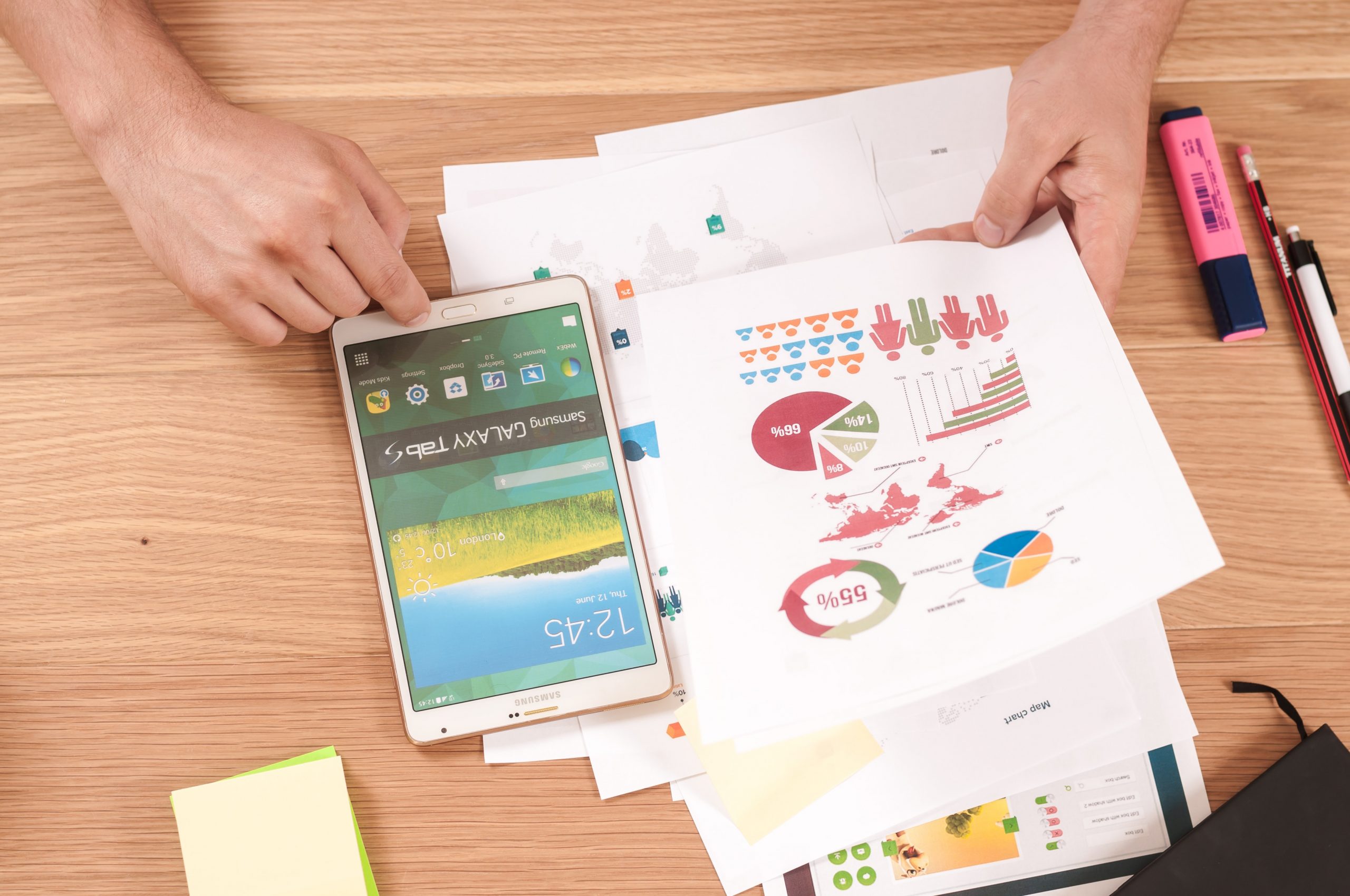 Robinhood has been seeing some increased market share of late as more and more people turn to the relative newcomer on the investing block. They’ve made a name for themselves with new investors and those looking to get started with some of their favorite companies with smaller investments than traditional investors required. But now they’re coming under fire for some of their other practices.

Robinhood has agreed to a fine of $65 million after the U.S. Securitas and Exchange Commission says that they intentionally misled customers. This after the SEC proved that the company did not inform their customers that they were receiving payments from trading firms if they routed customer orders through those firms. This resulted in higher fees for the customers without their knowledge.

While Robinhood is not admitting or denying their guilt in this case they are agreeing to the settlement and will be paying out tens of millions in restitution. There’s no word on whether the customers will be receiving any portion of those fines or if the money will be strictly be turned over to the SEC. But it seems unlikely that those who actually suffered from the practice will see any sort of benefit from the decision.

According to the SEC, the company, while in operation between 2015 and 2018, included a statement in their FAQ section regarding how they make money. However this section did not detail all of the ways in which Robinhood makes money, including the manner in which they execute trades. They sell stock orders to larger firms who actually execute the trade, which generates profits for Robinhood and fees for the user.

While the company continued to grow drastically and increased their user base, they did not disclose this information to those users and stated that their services were commission free. While this was technically the case, the SEC states that customers actually ended up losing out on approximately $34.1 million, thus more than negating any benefits they received from not paying commission on the trades. This because they did not receive the trade prices that they should have in the exchange.

Robinhood provided misleading information to customers about the true costs of choosing to trade with the firm,” SEC Enforcement Division director Stephanie Avakian said in a statement.

The company states that they now are fully transparent in releasing their revenue streams, including those which have been determined misleading by the SEC.