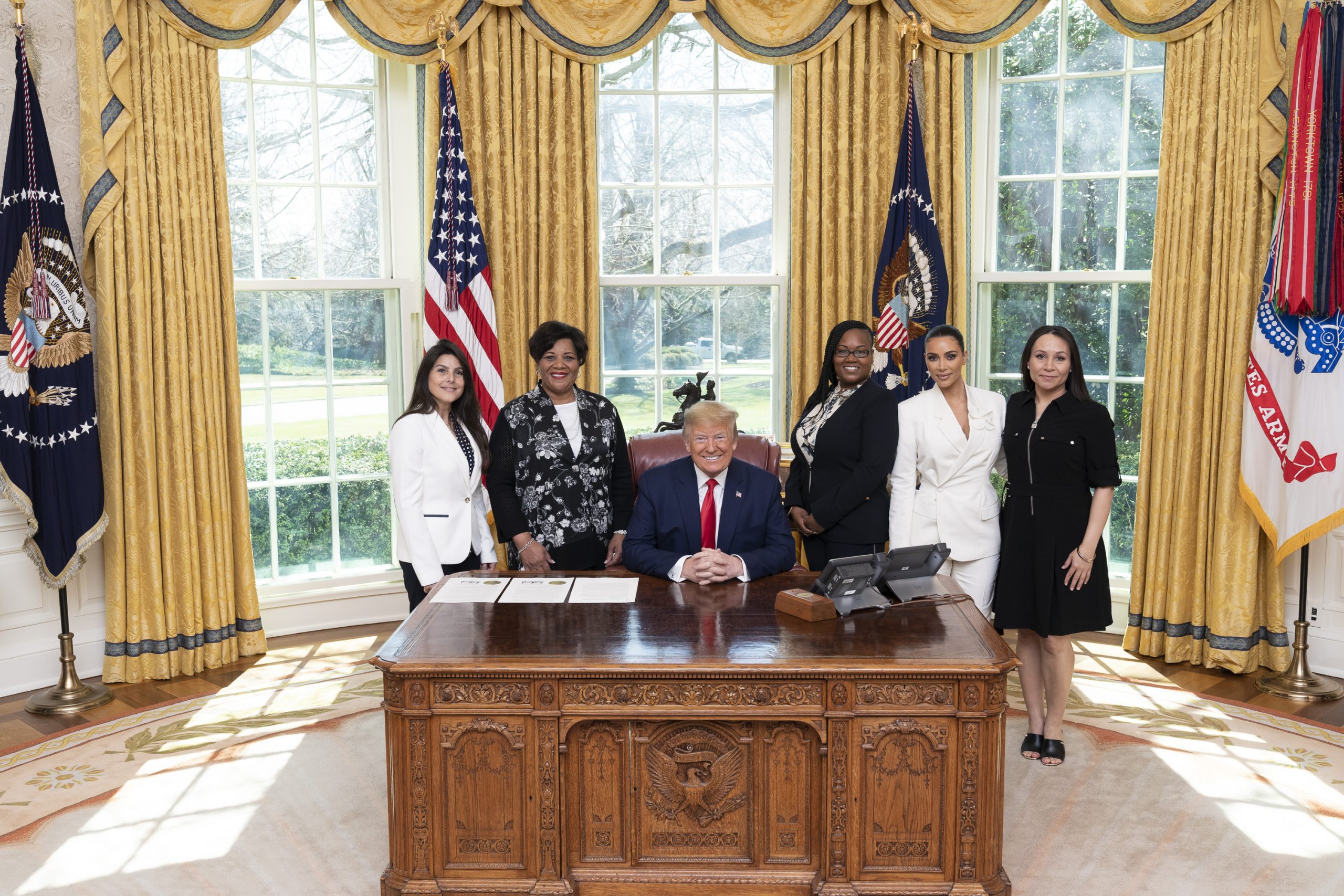 It’s no longer a secret that it’s the end of the road for Donald Trump with his four-year reign at the Whitehouse coming to an end comes January 20, 2020. However, unlike previous presidents, Trump has made it clear that he won’t get out of the Whitehouse without a fight. While the President is running out of options to overturn the November 3 outcome that propelled, Joe Biden, to Presidency, he is still adamant that he won the election.

Persistent outcries that the Democrats manipulated the election in favor of Biden appear to have fallen in deaf ears. Right from state electors in swing states refuting calls to overturn the will of the people to the Supreme Court refusing to hear a case tabled by Texas Attorney general, Trump reign is coming to an end in the worst way possible.

Social media users are increasingly making fun of Trump’s refusal to concede defeat. Viral videos have already graced almost all the popular social networks signaling how his reign will come to an end now that he has shown he won’t leave on free will.

The latest viral video to light social media is that which shows the U.S President being dragged out of the oval office by force, by four men. Shared by @PaulLeeTeeks, the video while a spoof or parody video signals what could actually come to pass should the president fail to leave the oval office.

The hilarious video has amassed over 5.9 million videos on Twitter and more than 19,000 retweets. One user can be seen saying “OMG! My sides hurt. I haven’t laughed this hard in better than 4 years.” #TrumpIsALaughingStock.” @Mcknife1952 responded by saying “Please disinfect the place thoroughly before new occupants arrive.

Other Twitter users can be seen responding, saying “Perhaps the best thing ever posted on Twitter. Davd Howe’s @dhowes3 is also seen saying “This is probably about how it will end. Indeed it is likely to be the outcome as Trump has already insinuated he won’t be attending the inauguration come January 20, 2021 that will affirm Biden’s win and the next president of the U.S.

For Trump, he is running out of options. January 5, 2021, presents the final option for the President to stop Biden from ascending to office. Congress is poised to certify the Democrat candidate win on Biden bagging 306 electoral votes against Trump’s 232. It is however unlikely that the house will overturn Biden win’s given that the Democrats control the majority.

Some high ranking Republican legislators have already stamped Biden win and asked the president to concede defeat. The change of heart comes on the President failing to provide substantial evidence that could have proven mass irregularity in the just concluded election.

The refusal of the Supreme Court to hear a case filed by Texas attorney appears to have been the last nail on the coffin on Trump’s tumultuous reign.