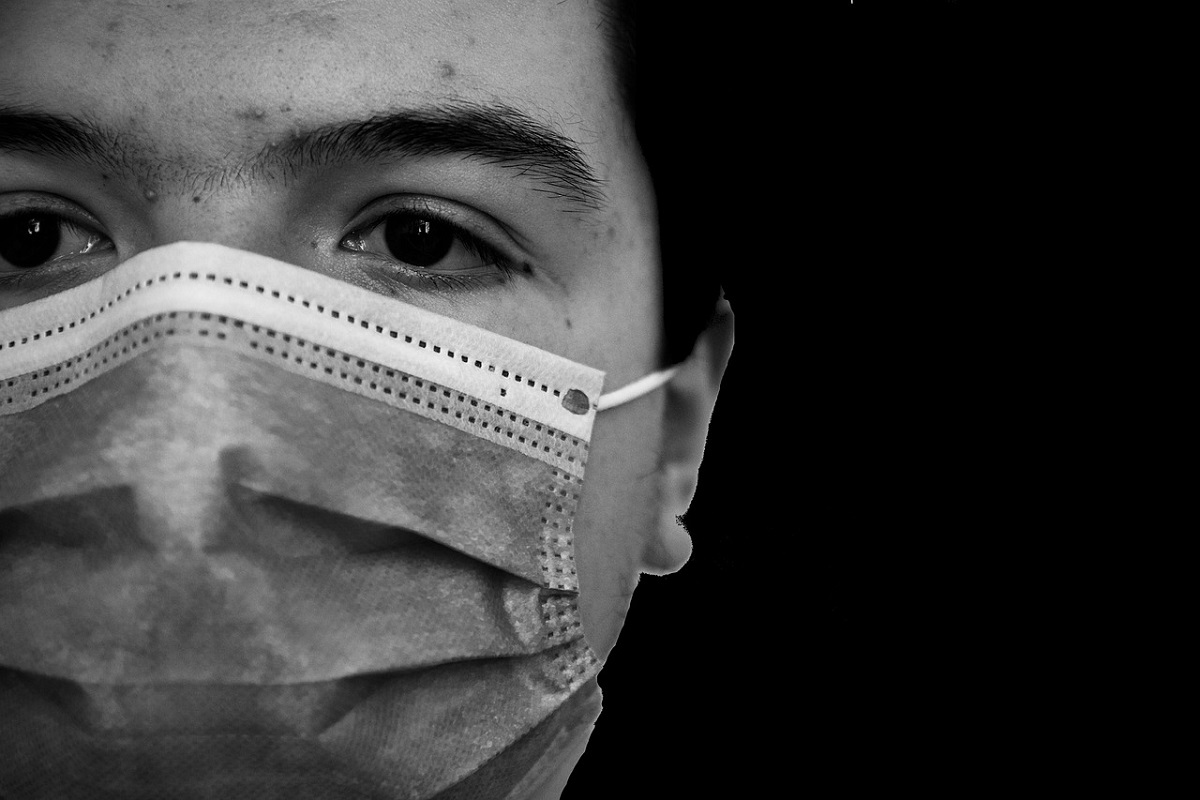 The number of COVID-19 cases following a second wave might be rising in Arizona and the US but Phoenix residents have had enough of Mask and stringent health guiders. Videos of anti-mask protesters in Phoenix’s Christown Spectrum mall have gone viral as residents complain about coronavirus health guidelines.

Numerous videos emerged on Friday captured at various stores including Walmart and target showing a group of protestors carrying American flags and placards opposing COVID-19 guidelines and putting on masks. Jenny Guzman, a shopper at Target who filmed the protest, told the Arizona Republic that she saw a group of people shouting near a group of security guards.

She drew closer to witness what was going in and when she turned people were coming in without masks and with signs yelling and chanting. The protesters demanded people take off their masks and they were shouting all fallacies about mask-wearing.

Guzman recounted that after filming the commotion a teenage girl approached her and started harassing her demanding she explains to her the science behind wearing a mask. However, the teenage girl didn’t explain the kind of science she wanted Guzman to explain to her. Despite Guzman shrugging her offer, she continued to follow her and grill her until she was pulled away by another shopper.

According to Guzman, the Target security guards didn’t try to intervene as the group marched through the aisles five to ten minutes before leaving. The encounter left Guzman worried about her safety and she left the store without completing her shopping.

She explained that she couldn’t just get how the protesters could not understand that they were endangering shoppers in the store. Guzman says that she thinks such people are selfish and the safety of others doesn’t matter to them. She said that the ordeal meant that she will not be comfortable returning to that specific Target store for some time to avoid a similar encounter.

Phoenix Police Department’s Spokesperson, Seargent Maggie Cox stated that the police department was aware of the protest but hadn’t made any arrests. The city like most Arizona Municipalities had instituted a mandate that requires individuals above 2 to have a mask on when social distancing is not possible. As a result, most stores require masks to run as per the mask mandate.

There has been a surge of the second wave of COVID-19 infections and Public health officials have been urging people to put on masks when going out to public spaces. They are also insisting on staying at home if possible to combat the spread of the COVID-19 virus that has claimed the lives of around 313,000 Americans. According to Arizona’s Health Services Department, as of Friday, there were around 7,819 documented deaths in the state.