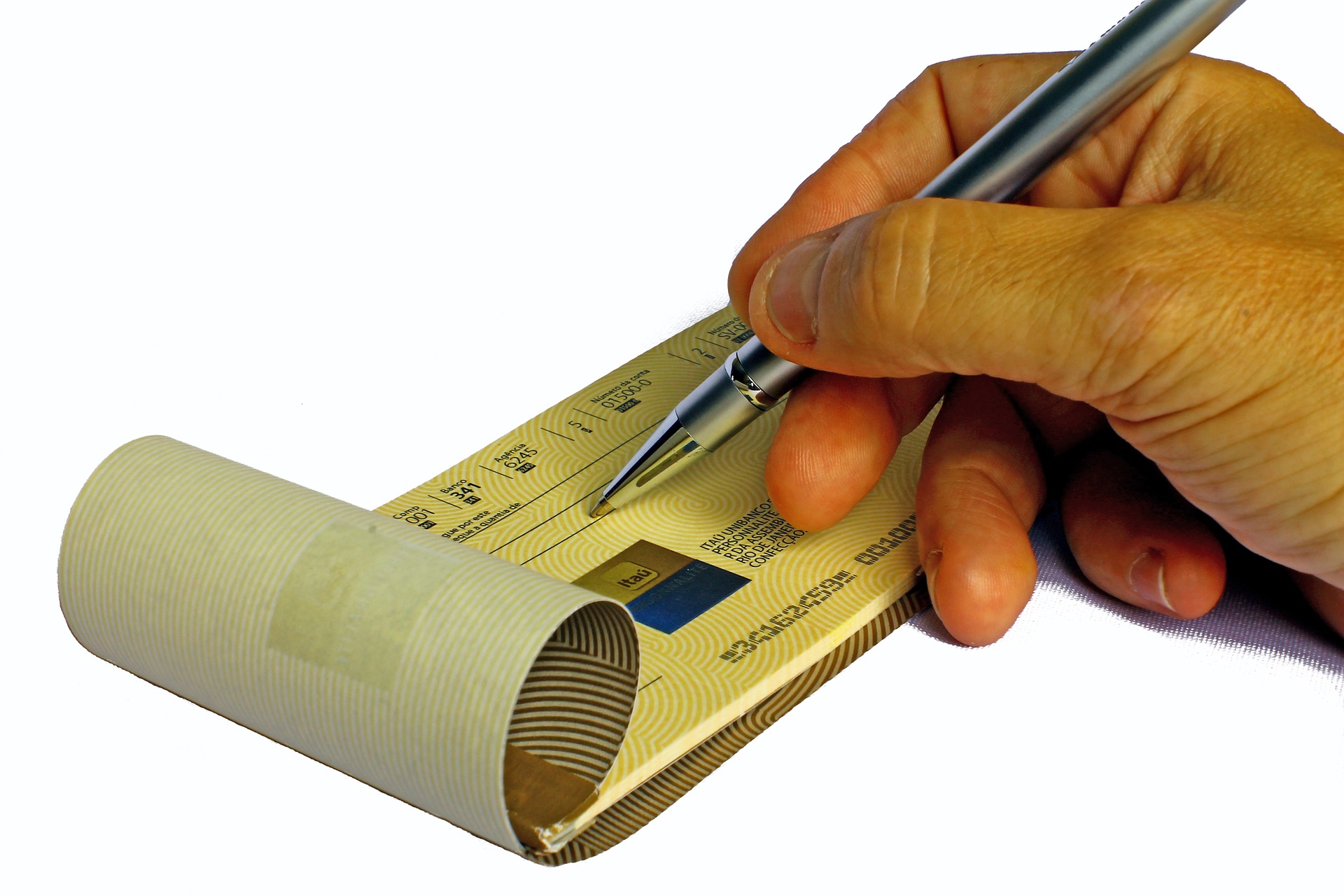 With the second stimulus checks getting authorized with the signing of the $900 billion relief package attached to the omnibus spending bill it is important to remember that the amount per person is only $600 each this time, half of what it was for qualifying adults last time but slightly higher for qualifying children. Most of the rules and regulations of the new checks are the same as before, and it’s important to remember that many of the myths and confusion heard back in the spring will pop up again but will be just as untrue now.

This time it appears that federal regulators are trying to help with this confusion. The bill was passed last night to both avert a government shut down and pass this package which came after comments by the president indicated he may not have done it. With this done however it doesn’t mean you’re going to get your money immediately and anyone cold calling you saying they can expedite the payment is a scammer. There is a new set of rules for those who are behind on child support or are married to a non-citizen but lets go over some fables about this general payment.

The first is the claim that you have to pay back the money. This is incorrect assuming you’re below the $75,000 adjusted gross income threshold, $150,000 if married, but as average household income in the United States is approximately $63,000 the vast majority of Americans will not have to deal with this problem. If you do make more than that remember that the amount you get to keep scales down as income increases.

Next is confusion that the stimulus checks are taxable income. This is not as they are written and the House Ways and Means COmmittee noted that these checks will not influence, offset, or factor into the size of your taxable liability for the year to affect either your refund, or the amount you pay in. This answer changes however if you are receiving unemployment benefits, especially the federal ones.Federal unemployment does not come with taxes removed at the start so if you are collecting and haven’t been putting some away there may be a massive tax bill for you.

A third one we’ll touch on is that if you don’t get the stimulus now you won’t get it ever and that is also not ture. As the incomes are based off of 2019 tax data you can claim these stimulus checks after you file your 2020 taxes if your income for the year is now below the thresholds it was not before. This means that if 2019 was an exceedingly good year but 2020 was miserable you can get the funds on a delayed basis.