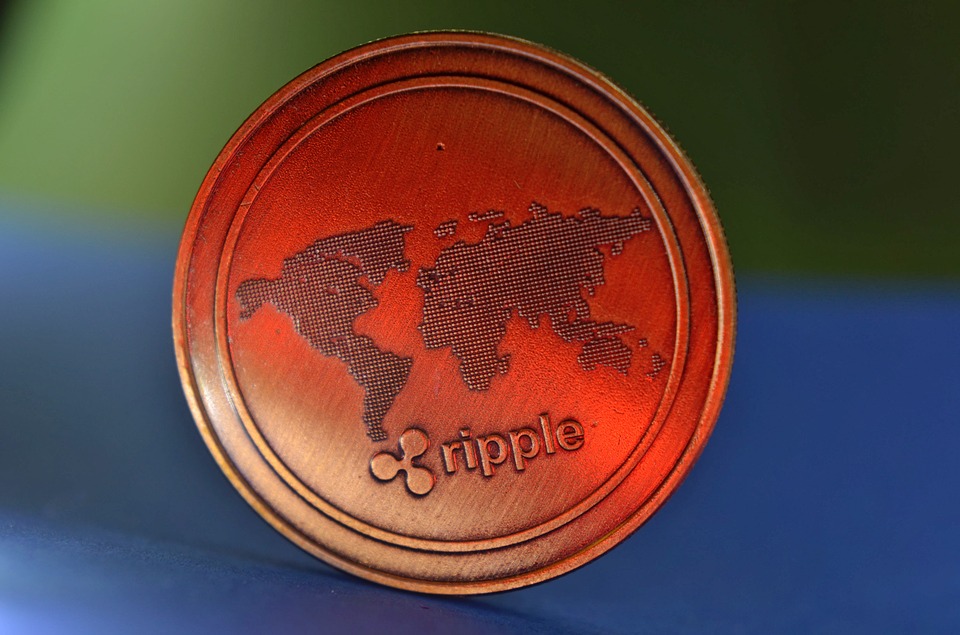 The Securities and Exchange Commission suing Ripple Labs and the token asset XRP poses a significant risk to the broader cryptocurrency sector. At stake is the classification of digital assets, which have been on a roll in recent years amid widespread adoption.

The Ripple standoff emanates from the SEC reiterating that Ripple Labs and two of its executives raised over $1.3 billion through unregistered digital asset securities offerings. The lawsuit is already having a ripple effect with cryptocurrency exchange Bitstamp announcing delisting of the XRP token for U.S customers.

Cryptocurrencies have been on a roll in recent years thanks to their inclusion in major exchanges, making it possible for investors to trade them. Their removal from exchanges amid regulatory pressures could be catastrophic for the booming sector.

Increased regulation also poses the risk of stifling important and valuable innovation in the cryptocurrency space. Immediately after the XRP lawsuit was filed, the crypto tanked by more than 20%. XRP has already paid a hefty price, with its value tanking significantly from November highs. It is already down by more than 600% from highs of $0.78716

Ripple has already hit back at the SEC lawsuit criticizing the agency for picking favorites and trying to limit innovation in the sector. The company’s attorney Stuart Alderoty has already provided a strong indication of how the company is likely to respond. The counsel insists that XRP should be treated as a digital currency rather than security under the Howe Test.

A former SEC commissioner, Joseph Grundfest, has already warned that the lawsuit could trigger multi-billion losses to innocent parties. According to a letter to the former SEC Chairman, Grundfest reiterated there is no pressing reason to compel immediate action against Ripple.

In addition, Grundfest insists that initiating action against Ripple could trigger substantial harm on innocent holders of XRP regardless of the ultimate decision. For starters, there is growing concern that people will cease transacting in XRP, given the impending legal risk. In the end, XRP liquidity could drop significantly, which will result in its value declining.

While Ripple’s long-term prospects hang in the balance, everything could change in view of the incoming Administration and Congress. With the change of administration, new regulations could come into play, which could avert the current stand-off or exacerbate it even further.

SEC’s acting chair Elad Roisman has already confirmed the agency will examine and re-examine regulations and guidelines with a view of ensuring they are working as intended to accomplish the SEC’s mission.