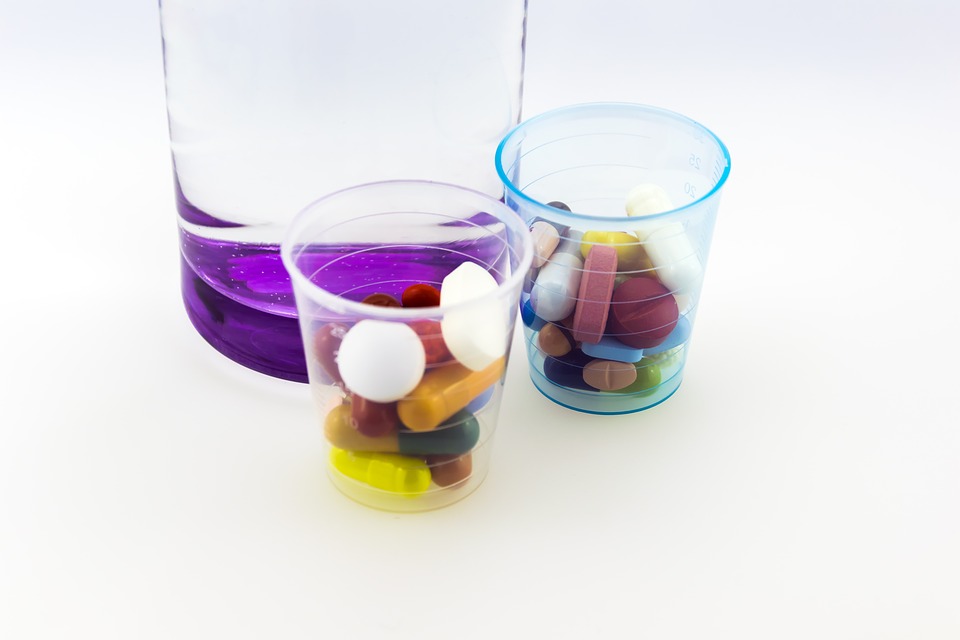 AstraZeneca plc. (NASDAQ: AZN) has quashed concerns about the efficacy of its experimental COVID-19 vaccine. In recent weeks, there have been growing concerns about the vaccine’s ability to combat the deadly virus, especially the new strain causing havoc in Europe. The AstraZeneca vaccine had initially shown an average of 70% effectiveness, but that level is believed to have jumped on dosage.

The company’s Chief Executive Officer, Pascal Soriot, has come out gun blazing, reiterating a winning formula that makes the vaccine highly effective in fighting the virus. The executive maintains the vaccine has achieved efficacy equal to 95% reported for Pfizer vaccine and 94% for Moderna’s vaccine.

Developed in partnership with Oxford University, the experimental vaccine is yet to secure regulatory approval, as is the case with Moderna Inc. (NASDAQ: MRNA) and Pfizer Inc. (NYSE: PFE) vaccines. The two have already submitted data for regulatory scrutiny. Britain’s independent medicines regulator is currently evaluating the vaccine.

Ahead of approval, the AstraZeneca vaccine enjoys a competitive edge against the other two approved vaccines in part because it is low cost. The vaccine is based on a weakened version of a Chimpanzee virus. In addition, it enjoys a logistical advantage as it can be stored, transported, and handled at normal refrigerated conditions of between 36 and 46 Fahrenheit. In contrast, the Pfizer vaccine must be store in -70c.

Approval could come before the end of the year, as the U.K seeks to combat the deadly virus which has brought the economy to its knees. U.K regulators have already approved the Pfizer-BionTech vaccine. The vaccine has already been given to 600,000 people, mostly targeting the vulnerable such as the old and health care workers.

If approved, the AstraZeneca vaccine will go into distribution starting January 4th. The British Government intends to vaccinate up to two million people within two weeks of starting distribution. The plan includes distributing the Oxford-AstraZeneca and Pfizer-BionTech vaccines. The government has already ordered 100 million doses of the vaccines, with 40 million doses to be made available before the end of March.

The rising cases of new infections across the country due to a new variant that is 70% more transmissible than previous variants is the catalyst behind increased regulatory pressure. However, the Department of Health insists that regulators must be given time to carry out sufficient scrutiny of the vaccines.

Regulatory scrutiny of the COVID-19 vaccine continues to elicit mixed reactions. In recent weeks, a number of people have raised concerns about adverse reactions to the Pfizer vaccine. Some people have reported allergic reactions, all but fuelling concerns among people.

Amid the regulatory pressure, Britain is s struggling with a new strain that is more contagious. The strain comes at a time when the country has already recorded over 70,000 deaths. In a bid to avert a further spread of the deadly virus, the government has imposed tougher lockdown restrictions. Dozens of countries have also imposed travel restrictions on the country.