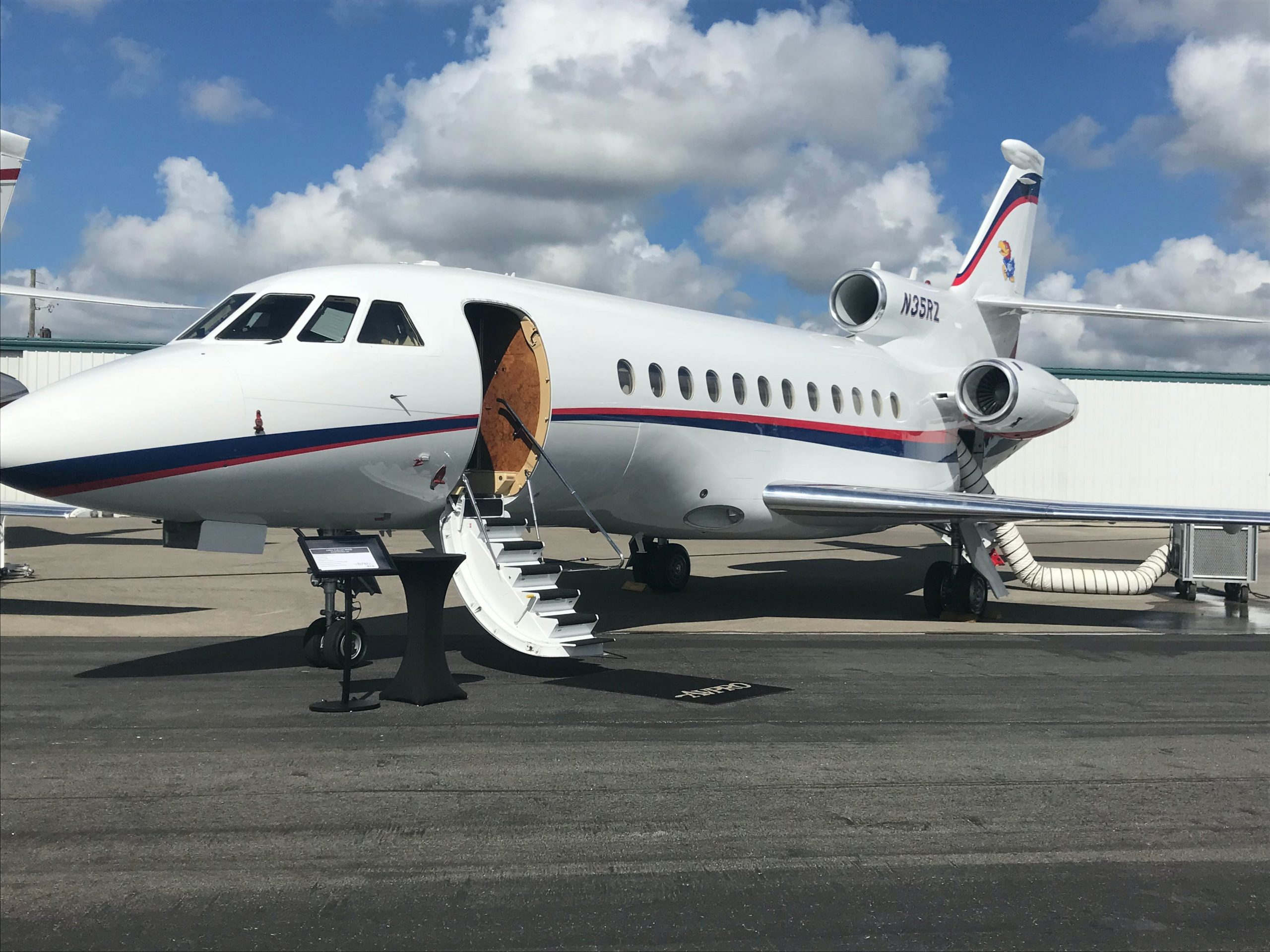 Boeing is finally getting back in the air but are they actually going to make it? It seems that the troubled airline is only seeing even more troubles as their planes have finally been cleared by officials. The president of the company says that they are ready to go and that there will be plenty of their Max jets ready to go in no time. Not only that but they say these jets are more efficient and greener, which means that they’re actually better for the environment and better for flight. But will people be willing to get into one of these jets after the recent mishaps that the company suffered?

Sears is still holding on, but it doesn’t seem like the once retail giant will be able to keep holding on for long. In fact, Sears was the leading retailer in the country through the 1980’s, but only two years ago they emerged from bankruptcy and barely managed to hold out. But most aren’t very optimistic about the retailer that managed to avoid a second bankruptcy during the pandemic that has sent many of their competitors scrambling. In fact, most are saying that this is still the beginning of the end for the company.

“Everything is up for grabs. But of course, there is no market for department stores,” said Mark Cohen, the director of retail studies at Columbia University, a former Sears executive himself. “They are, for all intent and purposes, done.”

West Texas Intermediate saw an increase today, with oil prices rising 0.82% to close at $48.08 per barrel. Gold rose 0.17% to close at $1,878.36 per ounce today, following up on an overall trend for the last 30 days and beyond. The treasury yield, on the other hand, is holding steady heading into the middle of the week. The 10 year yield came in at 0.94 and the 30 year yield came in at 1.67. The same numbers were reported yesterday, which was only a slight improvement over the numbers from the end of the holiday week.