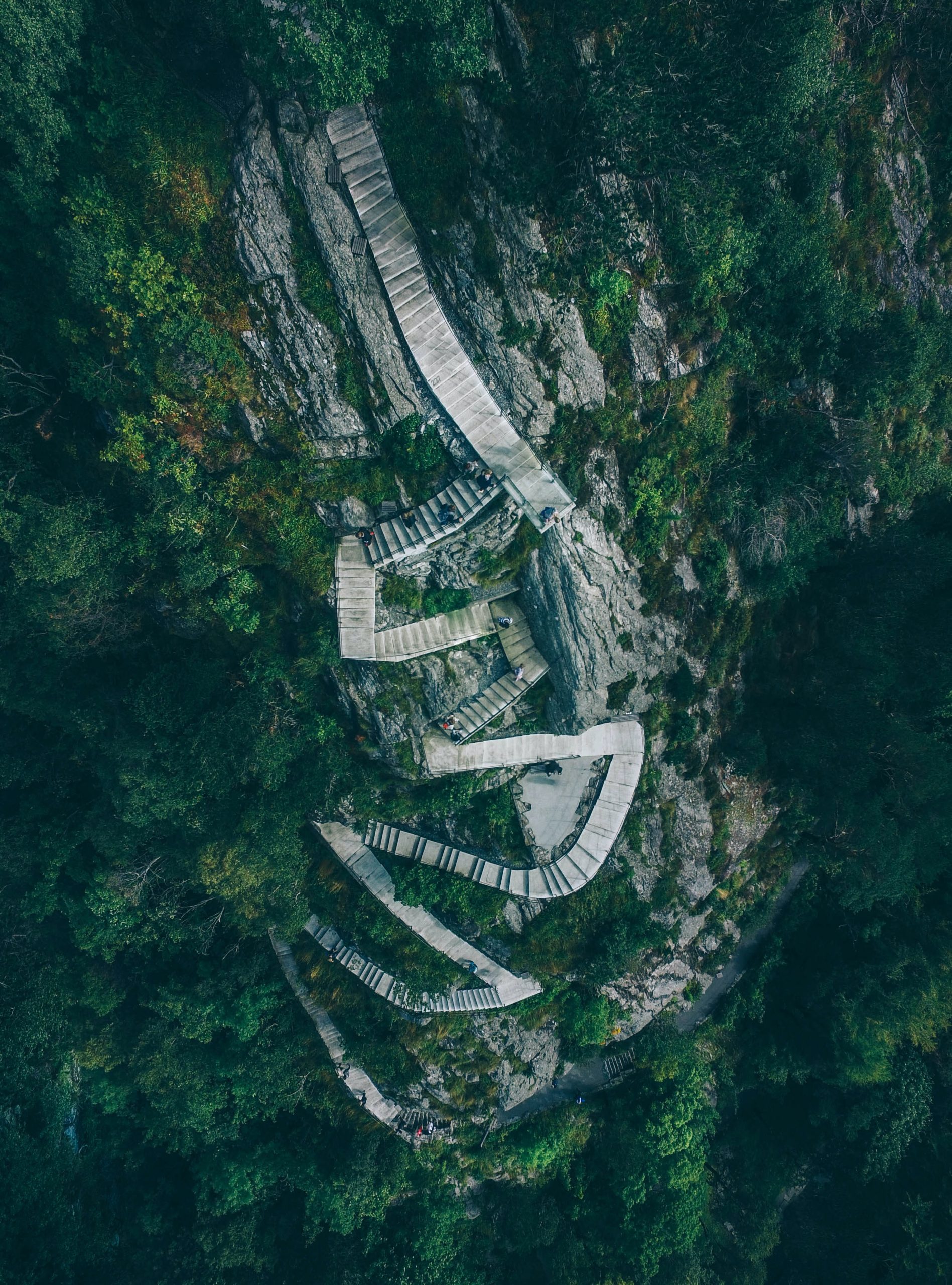 While 2020 was a rough year for many, although others were able to fix their issues and move forward from the March collapse. With extremely low interest rates coming from the Federal Reserve, as well as unprecedented support from the federal government to support the investing economy, with technology stocks doing the best on average.

It’s important to understand that 207 of the members on the S&P 500indext are down for the year. With investors and still pessimistic for most companies in 2021 there is a chance for a major recovery for some of those that fell. Here is a listing of the worst performing stocks on the S&P 500 and their industry. We’ll start with oil and natural gas companies, where 12 of the bottom 20 come from. They include Occidental Petroleum, TechnipFMP, Marathon Oil, HollyFrontier, ONeok, Diamondback Energy, Schlumberger, National Oilwell Varco, Apache, EOG Resources, Valero Energy, and Devon Energy. All of them are down between 41% and 58%. Next are those in the service and tourism industry including Carnival, Norwegian Cruise Line Holdings, United Airlines Holdings, Royal Caribbean Group, and American Airlines Group which lost between 44% and 57%. The final group is banking and investments with Wells Fargo & Company and SImon Property Group losing 44% and 43% respectively.

The main reason for energy dropping was that with oil prices dropping from decreased demand, specifically from the travel industry, and the side effects of that change. With coronavirus being the triggering factor as you probably guessed. Although the oil WTI benchmark is still down 22% for the year, it’s been a steady return to previous levels.

Six of those companies listed earlier currently have a buy rating. Those are TechnipFMC, Diamondback Energy, Schlumberger, EOG Resources, Valero Energy, and Devon Energy. The other 14 companies are at least 50% neutral ratings, showing that most investors are expecting a recovery or at least minor changes for them.