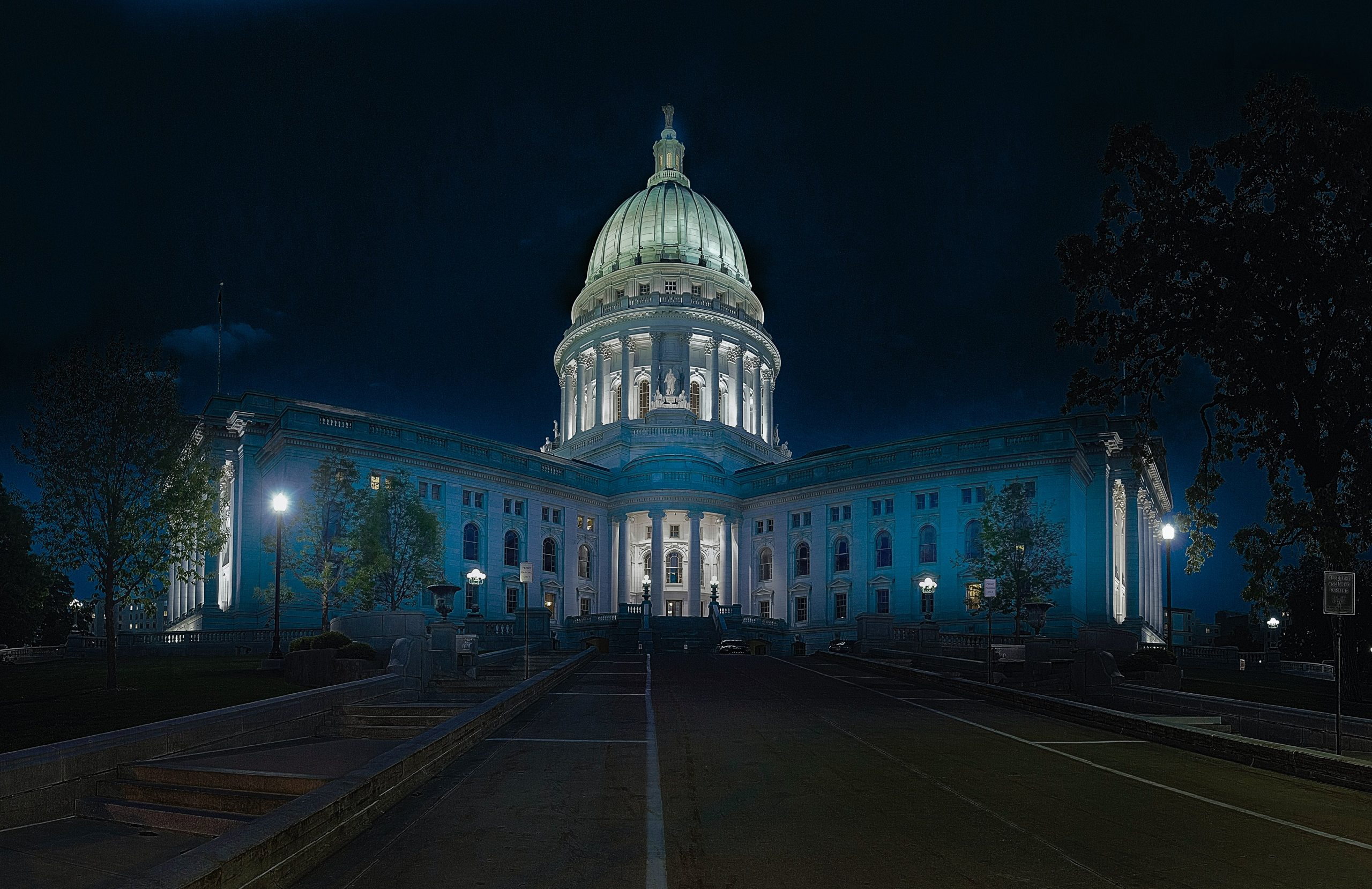 An economist from the 19th century may have been a good indicator as to what happened this year in the market. As economists review what happened in 2020 and what 2021 may be factored by what the economist Knut Wicksell of Sweden said in 1898. His theory that marginal return on capital can only be obtained if it is the same cost as money.

Kit Juckes, the head of currency strategy for the French bank Société Générale’s London office has noted that the yield on the 10-year Treasury averaged 6.2% over the past 50 years. Meanwhile during the same period nominal gross domestic product growth, which is real gross domestic product growth plus inflation, has also averaged 6.2%. Right now however, the 10-year Treasury yield can’t break the 1% amount and the economy has been shrunk. Even over the past decade, the 10-year yields trailed growth in GDP.

In a note Mr. Juckes summarized what happened to get us to this point, “Central banks spent the 1980s getting inflation under control, but the 1990s saw the emergence of downward pressure on CPI [consumer price index] inflation in particular, from a number of sources: baby boomers entered the labor force, the Soviet Union’s collapse massively boosted Europe’s labor force, China’s entry into the world economy changed supply of a host of goods, technology had a similar effect and for good measure, labor unions became far less powerful.”

After the Great Recession following the 2008-2009 financial crisis and during the current coronavirus pandemic, “interest rates are glued to the floor.” Even with inflation under control Mr. Juckes said it’s obvious that economies aren’t in equilibrium as these low interest rates have sent “asset prices into orbit. And while that is lovely for those who own assets, it increases inequality, fuels political division between asset-rich and asset-poor, and leaves the Fed hostage to equity markets because they can’t afford to trigger a correction in indices that would send the U.S. economy back into recession. That gives markets far too much power over policy.”

It appears that the next rate hike in the business cycle will be even lower than the previous one was, where the rate hit 2.4% in 2019 because valuations of equity make it so. This continued mismatching of the economy will eventually hit a fragile global economy that is prone to crisis with this lack of equilibrium.