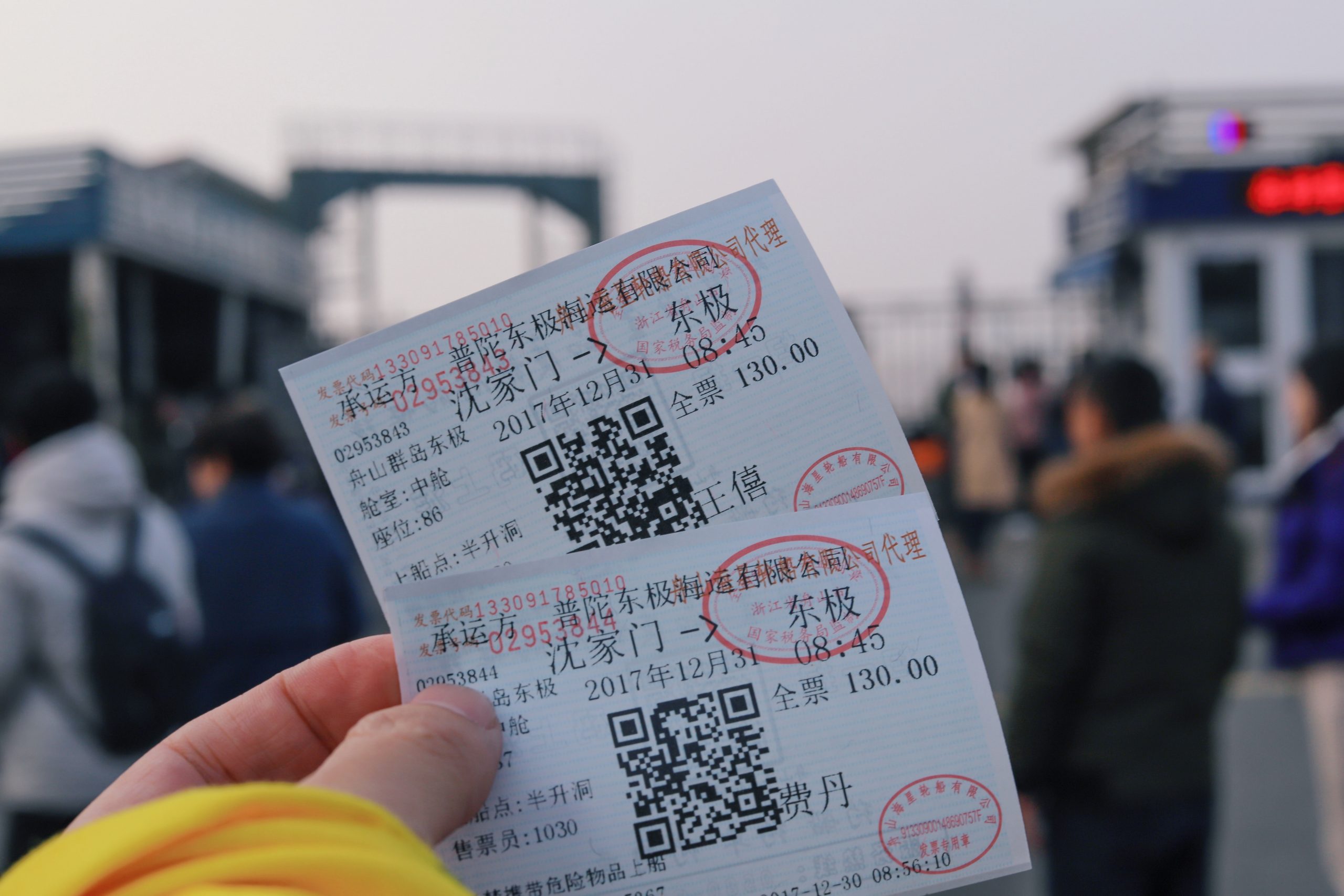 Ticketmaster has agreed to a fine in order to stop prosecution for alleged hacking that occurred from the company into one of their competitors computers. According to Ticketmaster, the incident was isolated, with two of their employees acting on their own volition to execute the hack. They state that the two have since been terminated.

However that wasn’t enough to get them off the hook with a federal judge in New York City. The company was sued initially by Songkick in civil court and agreed to pay a $110 million fine to settle. But this case brought up the criminal aspect of the hacking and they have agreed to another $10 million in order to avoid having to face criminal charges.

Ticketmaster claims that the employees who engaged in this conduct were fired many years ago, in 2017, even before the settlement of the civil case. But the crime may have begun all the way back in 2014. At least, according to the prosecution that’s when a former employee from Songkick began working at Ticketmaster and came up with the plan.

The plan was, allegedly, to hack accounts to find out which clients were working with Songkick in an effort to reach out to those clients and lure them away. In fact, employees even discussed this in emails to one another, stating that they could get rid of the company entirely if they were able to win back business from certain artists.

There’s no telling what exactly the hacking could have cost Songkick or whether or not Ticketmaster reaped any benefits from the situation. But it is definitely going to cost them. That $120 million total over the civil and criminal case will definitely put them behind and it’s likely cost them some goodwill with some of the clients that they already had or some that they may have been attempting to pull away from Songkick in a more legitimate fashion.