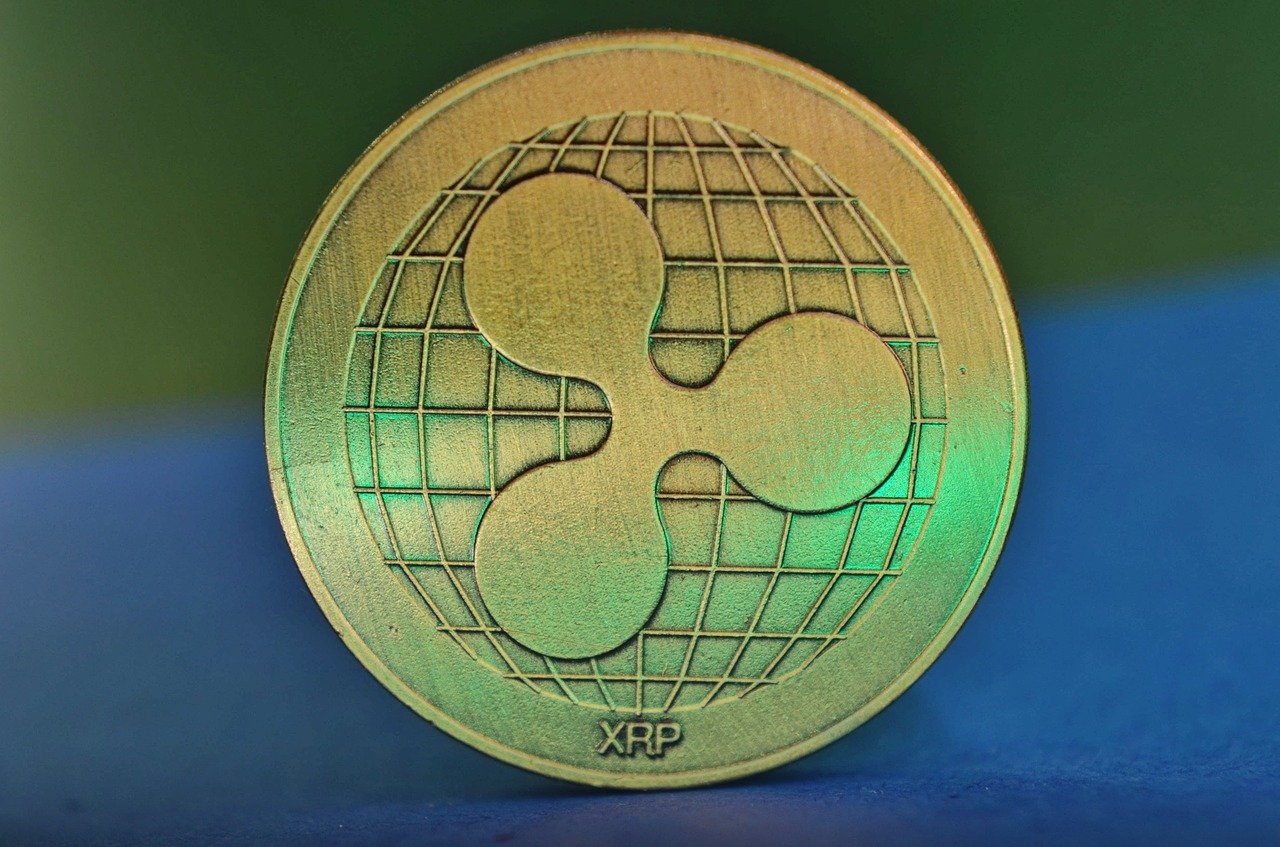 Coinbase is the latest crypto player to find itself embroiled in a tricky lawsuit over the sale of unregulated securities. The U.S-based crypto exchange is to stand trial for allegedly receiving commissions on XRP coins’ sale on its platform.

According to the lawsuit lodged by Thomas Sandoval, the crypto exchange went forth and offered XRP tokens while knowing they qualify as securities under federal law. The plaintiff is also suing the exchange for receiving commissions on the sale of the tokens. Sandoval has also taken the exchange to task for allegedly gaining a competitive advantage against other exchanges on offering XRP tokens.

Coinbase joins Ripple labs, which is also facing a lawsuit lodged by the Securities and Exchange Commission for allegedly selling more than $1 billion worth of XRP without registering with the agency. Ripple allegedly used the funds to fund its operation without disclosing how it was doing so.

According to Stephen Pally, an attorney at law firm Anderson Kill, Coinbase can heave a sigh of relief as its lawsuit does not pose significant financial risk as is the case with the Ripple case. According to the attorney, the accusation leveled against Coinbase is based on the assumption the exchange knew the status of the XRP token and decided to commit fraud knowingly.

Coinbase is not the only cryptocurrency exchange in the spotlight over the way it operates. Binance is also eliciting interest in announcing plans to compensate users affected by the COVER token exploit. The exchange has confirmed plans to compensate affected parties to a tune of $10 million.

The COVER exploit came into being on attackers leveraging an ‘infinite mining bug’ on Cover’s incentives contract. The exploit allowed the attackers to mine as many COVER tokens as possible. Binance was forced to delist the COVER token and distributed a new COVER token based on affected user’s balances at a ratio of 1:1.

Binance came to the decision to compensate users after discovering the volume of funds required to compensate affected users was much higher than what the COVER team would be able to provide. Likewise, the exchange was forced to cover the user’s losses using its own SAFU fund.

Separately, GAC NIO has retracted a previous announcement that indicated people could use their bitcoin or other digital currencies to purchase cars. The company had initially posted on its Weibo account that it had become the first auto company in China to accept Bitcoin payments for car purchases.

Guangzhou Automobile Group Co and Shanghai Nio Auto Co, which came together to form GAC NIO, have distanced themselves from claims that GAC Nio was accepting Bitcoin payments for car purchases. The two companies insist they are only investors and that GAC Nio operates as an independent entity making its own decisions.