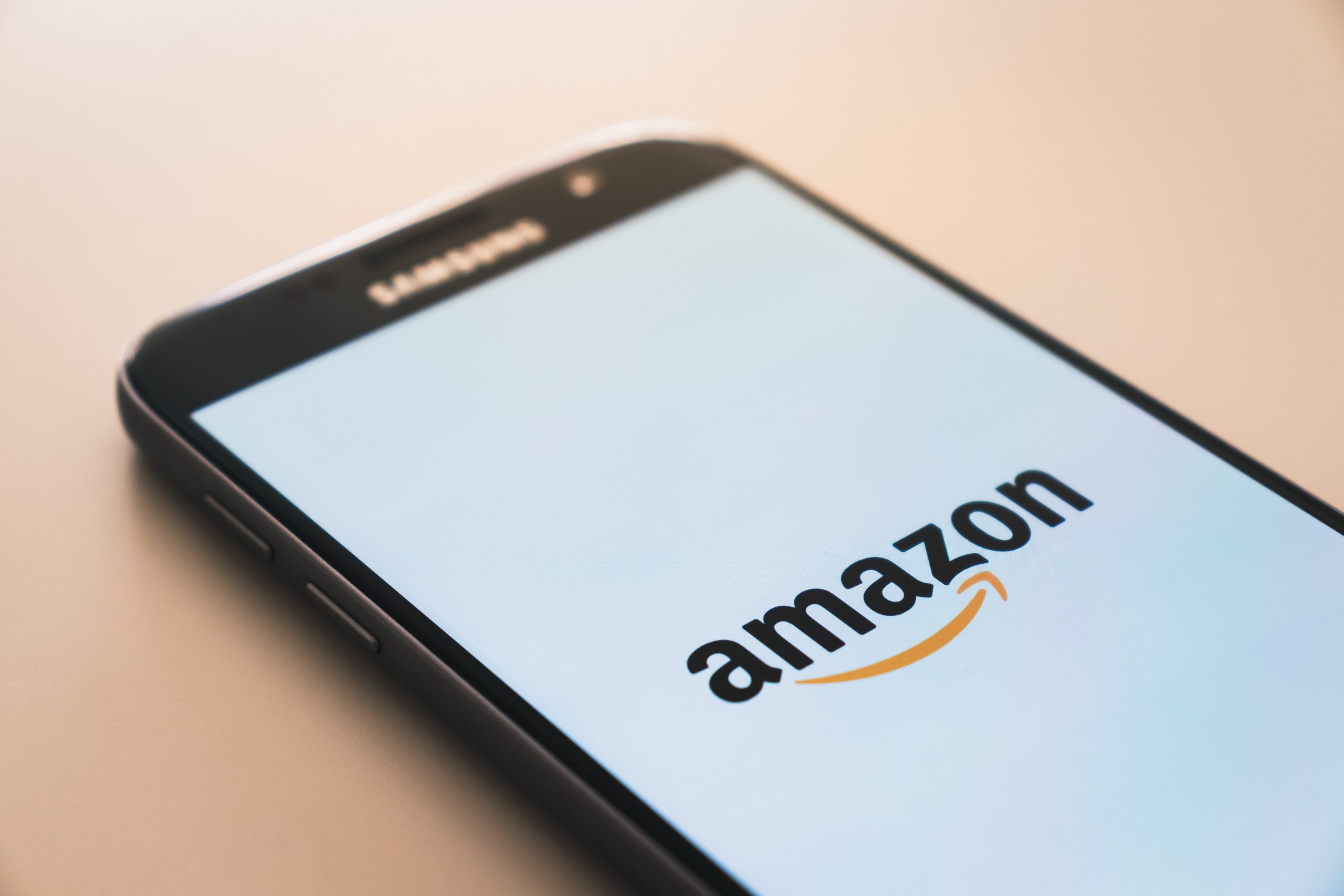 Amazon.com, Inc. (NASDAQ:AMZN) has once again expanded its business empire. After making a name for itself on e-commerce and cloud computing, the tech giant has set sights on the podcast production business. The company has inked a deal to acquire podcast production firm Wondery.

The tech giant reportedly paid close to $300 million to acquire Wondery and its offerings. Terms of the acquisition are yet to be made public. Likewise, the acquisition gives Amazon an immediate strong position in the podcast industry. The platform is poised to join Amazon Music which has expanded its offerings to play podcasts.

Wondery is a massive acquisition for Amazon as the company has made a name for itself on producing top-rated podcasts that continue to entertain and educate listeners. Some of its biggest hits include Dirty John, Dr. Death, business Wars, and The Shrink Next Door which will be added to Amazon Music.

Wondery’s acquisition opens the door for Amazon to start competing against SiriusXM, Spotify, and Apple which are also eyeing the podcast’s audience. With Wondery, Amazon no longer needs to worry about signing exclusive deals with podcast producers.

Amazon’s latest coup comes amid a wave of consolidation in the Podcast business. Amid a surge in new podcasts, companies are increasingly acquiring competing podcast platforms in a bid to stifle competition and strengthen their competitive edge. Spotify has already bought two new podcast companies having also added a number of high-profile hosts including Prince Harry and Meghan Markle.

In addition, the acquisition hampers any threat of Wondery thwarting Amazon’s ambitions. With the acquisition, Amazon keeps the podcast’s producer beyond the reach of any other competitors looking to strengthen its competitive edge in the fast growing podcast spectacle.

The acquisition also paves the way for the tech giant to bolster its music platform, Amazon Music. Likewise, it should be able to offer more offerings mostly focusing on podcasts that have become a hit in recent months.

The acquisition is not expected to interfere with the way Wondery makes podcasts available. In addition to providing podcasts via different providers, Wondery will also provide more high-quality content for Amazon Music. With Wondery in play, Amazon hopes to bring in more customers to its streaming business that has been gathering pace in recent months.

Amazon’s decision to buy Wondery and allow it to continue making podcasts available on other platforms is still questionable. However, the decision should allow Wondery to continue expanding in ways that will benefit it as well as parent company Amazon.

While Amazon has been late in the podcast business, the acquisition is poised to be a game-changer as the company looks to be a jack of all trades. Wondery’s vast catalog should act as the much-needed catalyst for strengthening the tech giant ambitions in the industry.