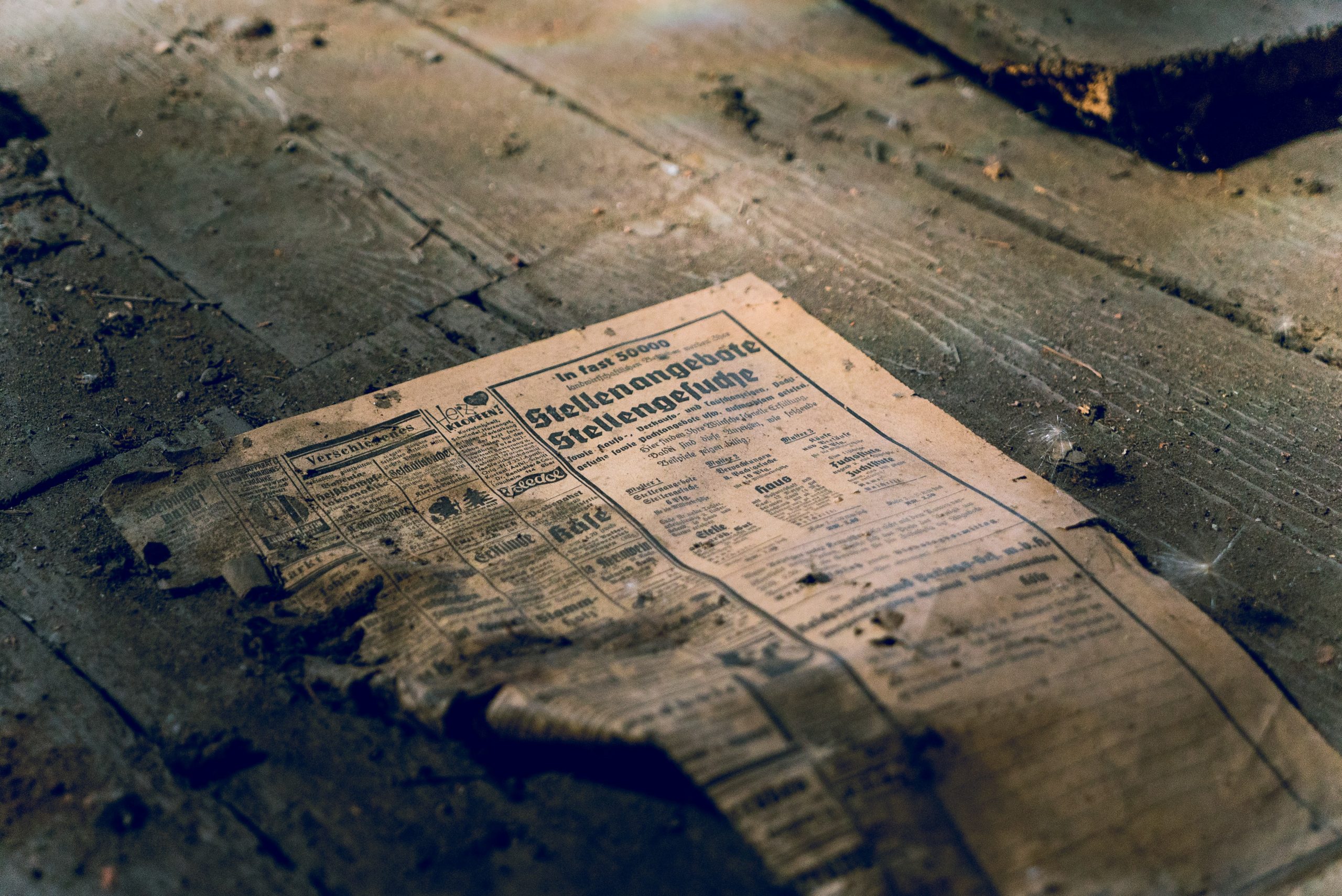 With four million Americans now vaccinated against the coronavirus there are some signs that a permanent recovery is on its way, but what that recovery is going to be has the early signs of one that is still void of many jobs. When the economic crunch hit hard in March over 30 million Americans were laid off or furloughed as companies and industries across the country tried to slow down the spread of the coronavirus. The marked unemployment rate rose to 14.7%, and is currently at 6.7%.

There are early signs that this will be a jobless recovery out of the recession, meaning that the recovery will not decrease unemployment, and many Americans who are jobless are not out of the woods. Sectors of the economy that are slower to recover such as leisure and hospitality may not have jobs to go back to for quite some time.

Looking at who got impacted the worse it appears that a wage that works out to $18 per hour is the breaking point between who got back to normal fast and who is suffering the most. If you made $18 per hour before the pandemic started you likely are already back to work, but the less your hourly rate was below that the less likely you are to be doing as well as before the pandemic started.

That is because in April almost 12 million low-wage workers were laid off while only six million were laid off who made between $18 and $29 per hour. Since then almost half of the low wage workers have yet to be called back or find a new position while less than 400,000 of the higher wage earners are in the same situation. It is a troubling thought going forward.

This gap between jobless recoveries across different sectors and wage levels is partially due to spending habits by wealthy Americans. Wealthier families throughout the pandemic have cut spending on in-person services and discretionary shopping, effectively laying off lower income small business personnel. Instead they have increased spending online, specifically at places like Amazon.com where it requires fewer workers to meet the demand. If this continues more businesses will follow suit and low-skilled jobs countrywide could disappear forever. Sending stimulus checks to most Americans has helped spending levels a little bit but this money isn’t being spent on local businesses who lost the revenue. Instead it’s being spent on basics to survive, at big box stores like Walmart, or online at Amazon.

StocksForYou Stock: The Ultimate Stock Recommendation Service for High Growth Stocks
Choosing The Best Credit Card for your Spending Habits
Biden’s First 100 Days Plan is Changing the Market
Petco is Up, Christopher & Banks is Down and the US Debt is Climbing – Financial News Summary for Thursday, January 14, 2020
Bitcoin Headed To $55,000 Amid Canada’s Bitcoin ETF Boost
Loan Default Threatens Silicon Sage Project As Sunnyvale Approve House Retail Complex
The American Petroleum Institute and the NRA May Both Be In Trouble – Financial News Summary for Friday, January 15, 2021