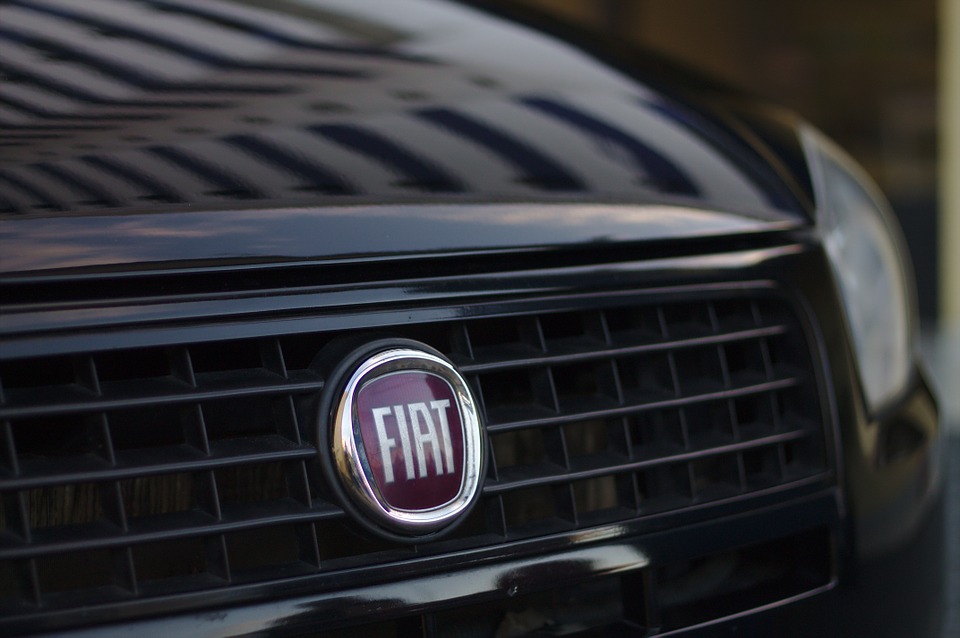 It’s all systems go for Fiat Chrysler and Peugeot owner PSA Group merger. Shareholders have voted overwhelmingly for the proposed merger that will result in the fourth-largest automaker in terms of sales.

Under the proposed merger terms, PSA CEO Carlos Tavares is to become the CEO of the new company that will be known as Stellantis. Fiat Chrysler’s, John Elkan is to take over the chairmanship of the board. Fiat Chrysler CEO, Mike Manley is to head the combined company North American Operations.

The $52 billion transactions should close later this month pending regulatory approval. Stellantis becomes the fourth-largest automaker in the world. The conglomerate will have a portfolio of over a dozen brands with joint ventures including Dodge, Ram Jeep Peugeot, and Opel.

Similarly, Tavares will have to address Stellantis fortunes in China. The company is under immense pressure in the world’s biggest car market amid stiff competition despite PSA and FCA operating nearly 8% of its capacity in the Asia Pacific region.

The merger offers the combined company the best opportunity to transform its dwindling prospects in China, a market of 21 million cars each year. While the incoming CEO is yet to discuss plans to overhaul the Fiat Chrysler side of the business, he has been vivid about the problems that Peugeot faces in China.

While China is not the only country where Stellantis faces capacity problems it could still go forth and close down a number of factories worldwide. Amidst the shutdown, the company could still boost production with the remaining plants. Plans are underway to build as many as 7 million more cars than the combined companies currently produce.

Fiat Chrysler and Peugeot felt the full force of the pandemic as lockdown restrictions meant a significant reduction in production capacity. Amid the pandemic in 2020, the two companies operated at less than half their capacity.

Stellantis is now looking into the future in the aftermath of the COVID-19 vaccines. Backed with rivers of cash to fund the development of electric cars, focus shifts to ramping up production. In addition to enhancing production, shareholders await to see what the incoming management intends to do to revive other ailing brands in a bid to boost the bottom line.

While brands such as Jeep boost of robust global sales, others like high-end Maserati sports cars have struggled in recent years. The Lancia brand also struggled in 2020 selling just 34,000 vehicles last year in Europe.

Finding a balance in the management of the vast brand portfolio would be crucial if Tavares is to affirm Stellantis credentials in the highly competitive auto industry.