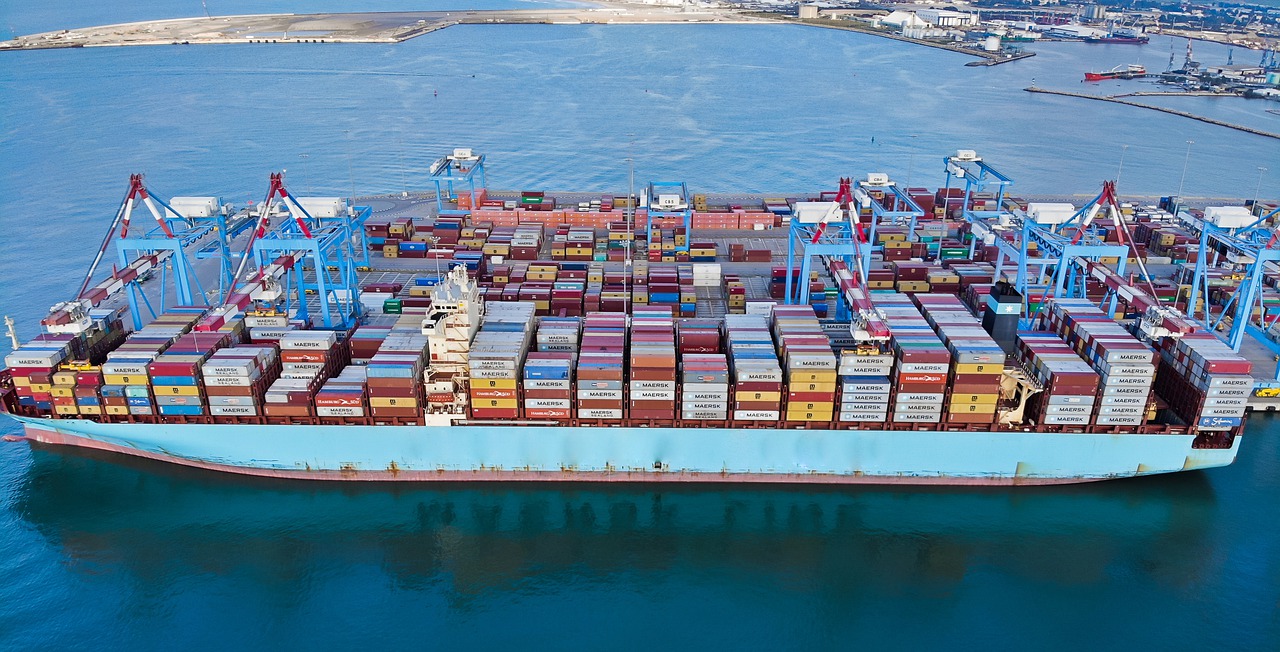 Tensions between the U.S and China remain at elevated levels. Beijing is the latest to take a swipe at Washington over an impending move to delist three Chinese Telcos from the New York Stock Exchange. China has already called out the action, insisting it amounts to a breach of the market rules and is only politically motivated.

The ban is poised to affect China Telecom, China Mobile, and China Unicom Hong Kong. China Securities Regulatory Commission has already hit back at the delisting plans reiterating it amounts to the disregard of legitimate rights of global investors.

The agency also maintains the delisting move will have a limited impact on the three companies’ operations given the companies’ larger user base and established operation base. The delisting which is slated for January 11 is more than likely to trigger a response from Beijing which has so far remained tight-lipped on what it will do.

Amid the U.S-China stand-off that continues to take a toll on sentiments in the market, there is growing concerned about valuation in the stock market. Fears of building bubbles are already eliciting concerns with long time bear David Rosenberg warning of crowded trades amid a struggling economic backdrop.

According to Rosenberg, the stock market is anywhere between 20% to 30% overvalued, based on different metrics. The sentiments have since been eclipsed with the major indices pulling down from record highs on the first day of trading of the New Year.

Bitcoin was also on the receiving end after powering to record highs of $33,000. The cryptocurrency declined by more than 15%, before recouping some of the losses in one of the most volatile trading sessions. Rosenberg is avoiding Bitcoin which was up by more than 300% in 2020. Over the next 12 months, Rosenberg intends to avoid last year’s winners with the focus shifting to laggards such as utilities and energy.

Valuation concerns are also slowly creeping up in emerging markets which has been a soft spot amid the COVID-19 ravaged global economy. However, with price levels looking divorced from the fundamental backdrop caution appears to be the main theme.

A covid-19 situation that refuses to fade away compounded by uneven rates of recovery in some of the biggest developing economies continues to fuel jitters among investors. The Relative strength index of the MSCI Ink’s is already above 70 suggesting emerging equities are overbought.

Going by events on the first day of trading in the New Year, the stock market is in for elevated volatility levels. Markets could face headwinds amid escalating U.S China tensions compounded by election uncertainty and the upcoming regime change at the Whitehouse.