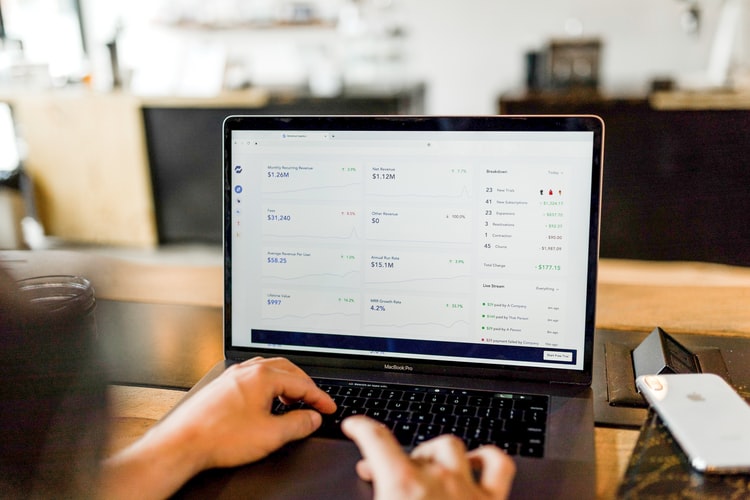 Record-low interest rates’ triggered by the COVID-19 pandemic is the catalyst fuelling activities in the bond markets. U.S states, cities as well as schools, and other issuers have turned to municipal bonds in a bid to raise much-needed capital to navigate the challenging environment owing to COVID-19.

Likewise, the amount of muni bond sales is on the rise hitting a 30-year high amid strong demand on the market. Muni bond sales were up by more than 11% in 2020, the highest amount recorded since 1980 as issuers leverage the record low interest rate to raise capital and refund nearly $200 billion of outstanding debt.

California has emerged as the biggest market for muni bonds with $7.47 billion raised so far in the state followed closely by New York City which raised $6.6 billion. The New York’s Metropolitan Transportation has also taken advantage of the record-low interest rates to raise $6.18 billion. Bank of America remains the biggest book-runner in the sale of muni bond followed closely by Citi Group and JP Morgan.

Jared Kushner’s family is also looking to take advantage of the record low interest rate environment to raise capital in the bond capital. Immediate reports indicate the family’s real estate company, Kushner Cos, is planning to raise $100 million on the sale of bonds in Israeli’s debt market

Israel’s debt market has emerged as a soft spot for the likes of Starwood Capital Group, Extell Development, and Joel Wiener’s Pinnacle Group due to its enticing interest rates that for years have been half those of the U.S.

Separately, the New York Stock Exchange has reversed plans to delist three Chinese telecommunication companies. China Mobile China Telecom and Unicom were poised to be delisted from the exchange over claims of their close ties to the Chinese communist party and the military.

The exchange has rescinded its plans after consulting regulators about an executive order targeting the trio by the Trump administration. The move eases U.S-China tension that had risen significantly threatening an immediate reaction from Beijing.

The delisting plans if allowed to go through would have had minimal impact on the three companies given that they have a bulk of their shares trading in Hong Kong. However, it was more than likely that such plans would trigger tit for tat sanctions from Beijing on U.S companies operating in the country.

The move by the NYSE to shelve the delisting plans has already triggered confusion among officials at the U.S Treasury and State Departments. It is still unclear whether the exchange decision will have an impact on index providers. China’s Foreign Ministry has already reiterated that Washington needs to respect the market and the rule of law.