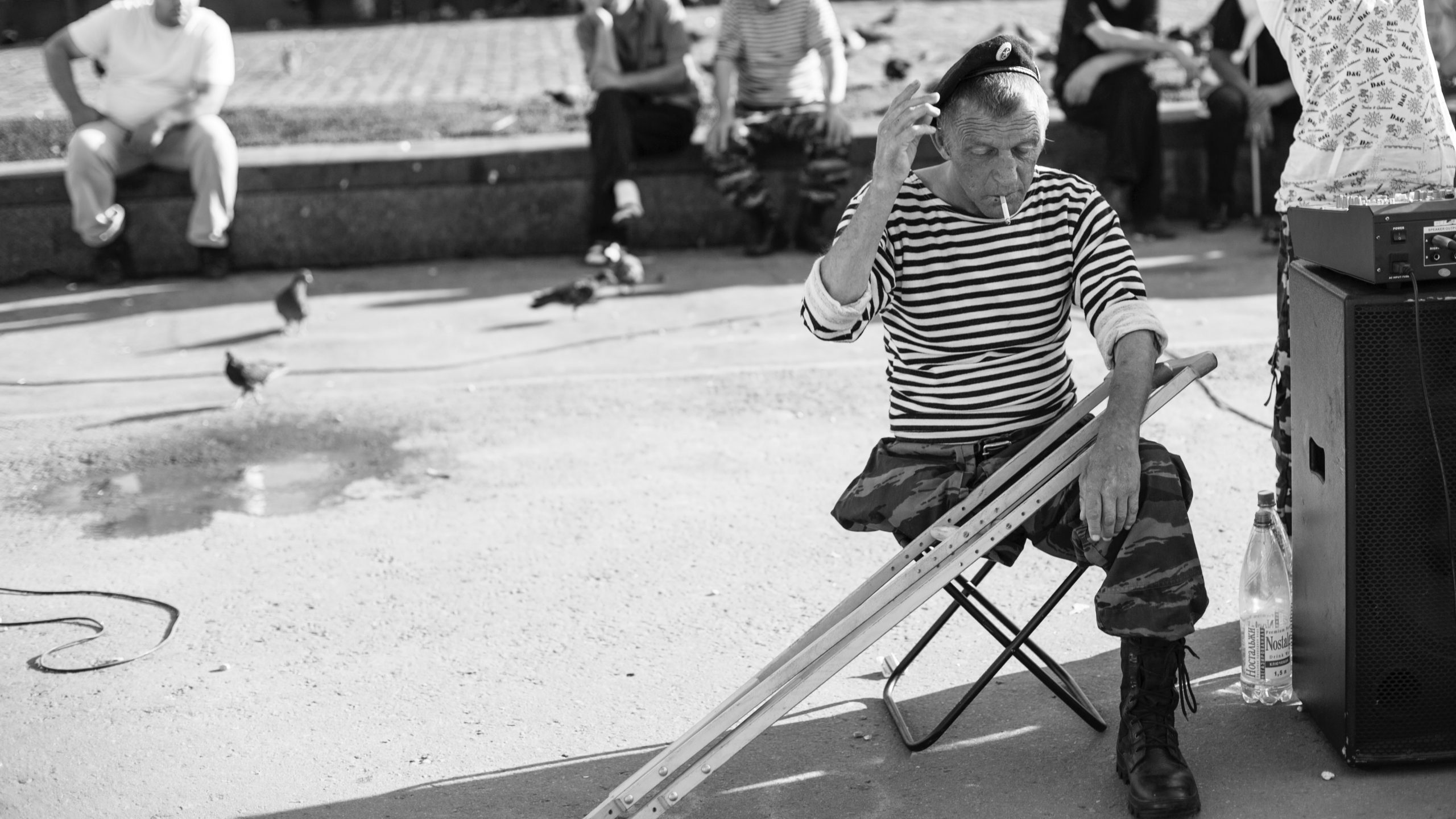 It appears that measures to protect the public from the coronavirus pandemic hit back at private employers at the end of 2020 as private sector employment fell in December and cases, hospitalizations, and deaths from the coronavirus grew across much of the country. Employers who are active in the private sector were caught with dropping 123,000 jobs in December alone. This is the first time since April that there has been a decline per the ADP National Employment Report released on Wednesday.

The consensus of economists on how many jobs would be gained or lost in December for the private sector pegged a gain of approximately 60,000 but that figure is all but a laughable fantasy with this report. The areas that saw the majority of the losses were in retail, leisure, and hospitality sectors. These sectors have not recovered from the spring 2020 crash and have not gotten much assistance in the meantime.

Zooming out a little the service sector overall saw losses of 105,000 in the final month of 2020. Good producers reported a loss of 18,000 jobs, and manufacturing job counts were down 21,000. This report also shows that small businesses were hit fairly hard as 37,000 private sector jobs from businesses with under 50 employees were lost. Meanwhile medium sized businesses, those with between 50 and 499 employees actually saw a gain of 37,000. Larger companies reported losses of 147,000 and those are related more so to chains in the service industry. The guide from ADP is used by economists as a clearer picture of the United States labor Department’s report, which was released Friday and covers both private and public sector jobs.

This jobs report is easily the weakest that economists have seen since April when even more locations were closed for lockdowns, but during that time we also had much fewer coronavirus cases and deaths than in December. Many expected total employment to be up in total by 50,000 in december. Only a few economists were expecting a decline in payroll employment before ADP’s report was released.

Many economists are growing worried about the overall health of the labor market. Major researchers at the American Economic Association annual meeting this past week warned about the possibility of a jobless recovery from the pandemic and this data seems to be indicating that as a growing possibility.

StocksForYou Stock: The Ultimate Stock Recommendation Service for High Growth Stocks
Choosing The Best Credit Card for your Spending Habits
The American Petroleum Institute and the NRA May Both Be In Trouble – Financial News Summary for Friday, January 15, 2021
Are Value Stocks Finally About To Break Out?
Arnold Schwarzenegger Goes Viral On Comparing Capitol Hill Insurrection To The Holocaust
MicroBT Eyes U.S Listing As Huobi Adds Rubble Support TG Coins Owner is Jailed