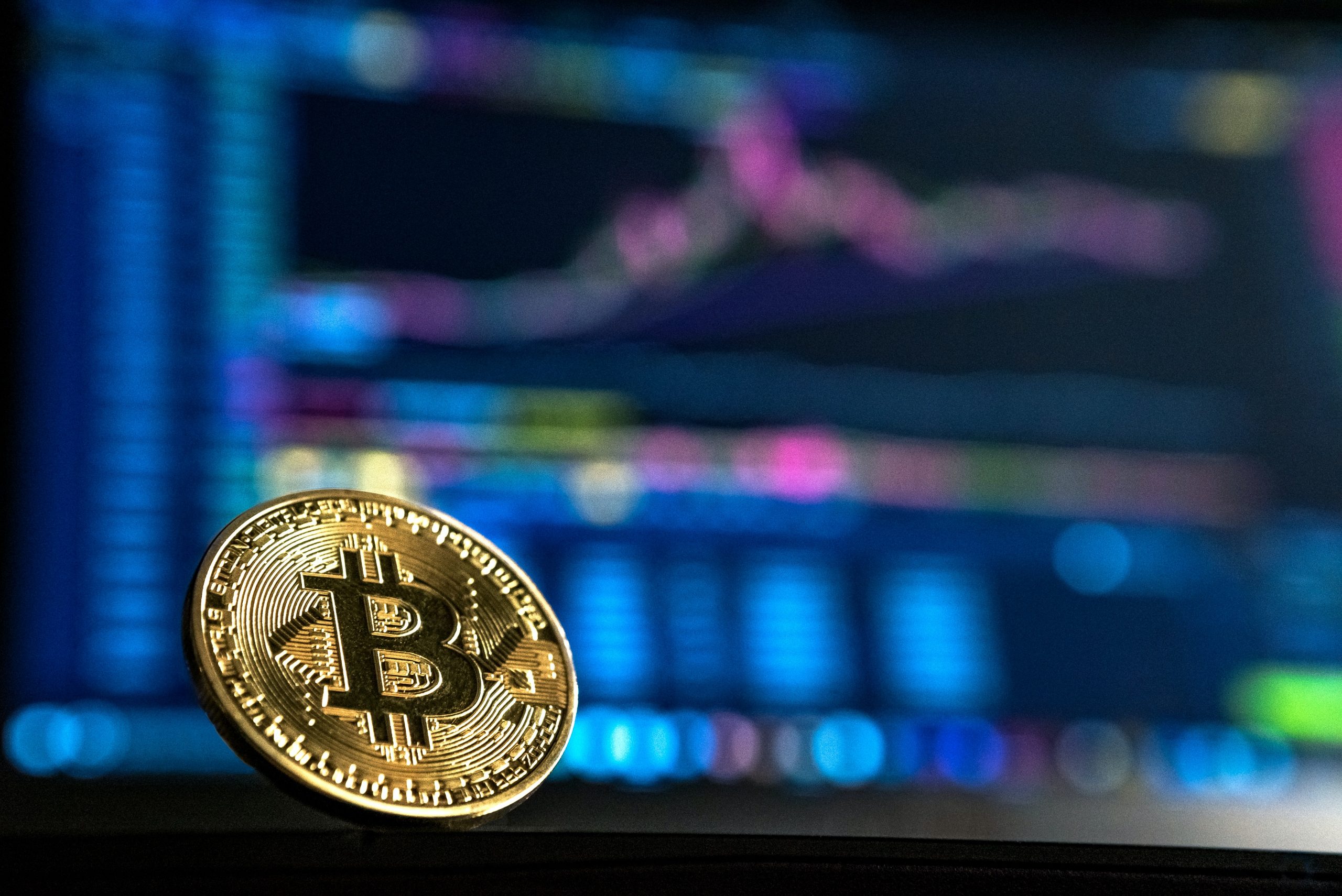 The Dow Jones is once again achieving highs even amid the current chaos in the Capital. The Democrats managed to win both runoff races for the Senate, which means that, with the tie-breaker vote going to Kamala Harris, they control both chambers of Congress. This might have led to some of the improvements that the market saw throughout the course of the day and the fact that the Dow managed to come up 437.8 points, ending at a record high after also hitting a record intraday high. The S&P 500 also gained well today, though it didn’t hit any records.

Following the win in Georgia, Democratic Leader Chuck Schumer has said that $2,000 checks will be the top priority for Democrats once they take over the Senate. In fact, he’s stated that it’s one of the first things that he wants to do, though he did not say what he would be pushing for to go along with those checks. On the other hand, there are some in the Democratic party who believe that these checks aren’t the right way to go when it comes to helping the American people. So there’s no way to know just what could happen once the new Congress is fully seated.

Bitcoin seems to be taking off lately and that is expected to continue as founder of Miller Value Partners, Bill Miller, released a letter to clients stating:

‘If inflation picks up, or even if it doesn’t, and more companies decide to diversify some small portion of their cash balances into bitcoin instead of cash, then the current relative trickle into bitcoin would become a torrent.’