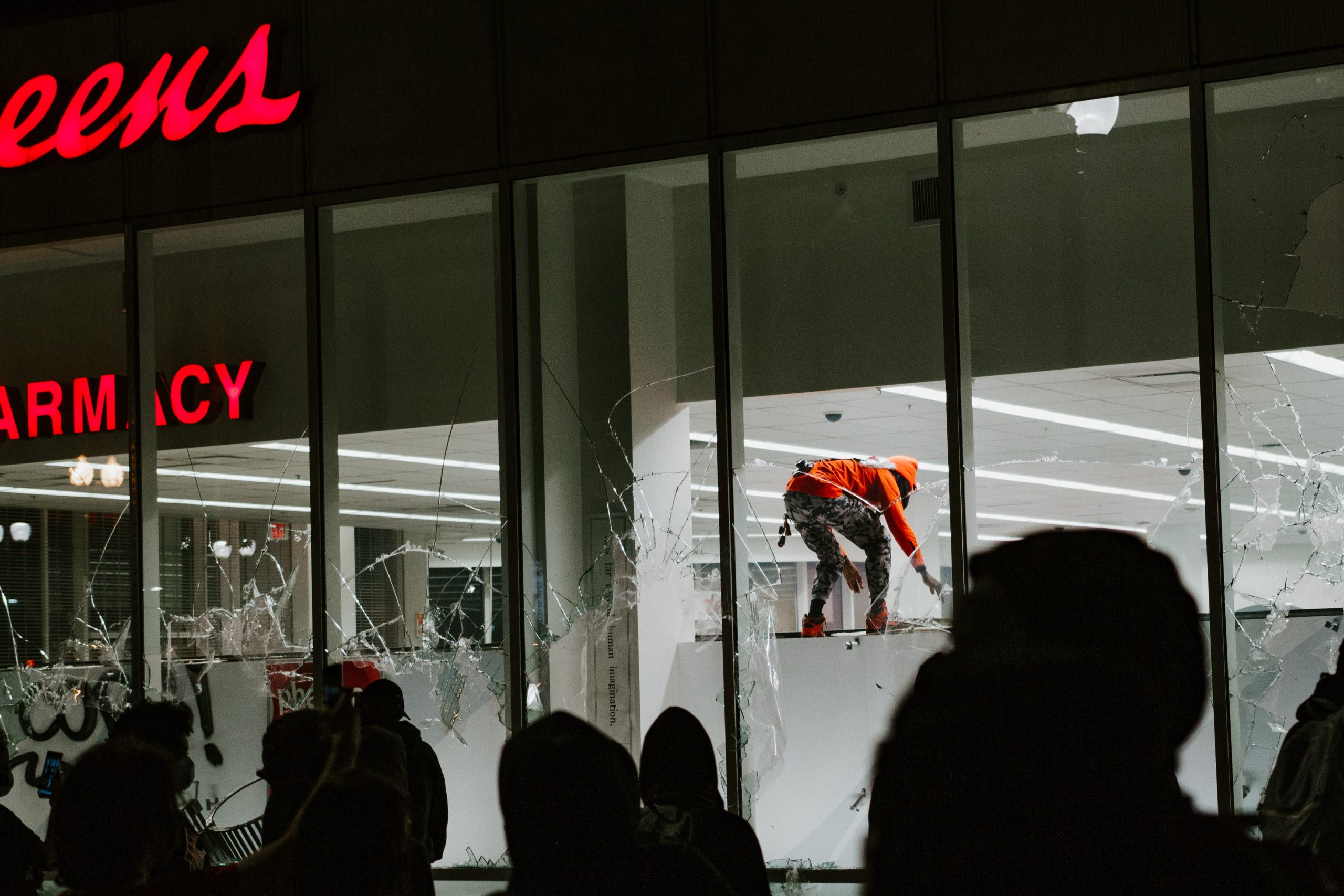 The first major business transaction of 2021 was set in motion on Wednesday morning as Walgreens Boots Alliance Inc., the company that owns Walgreens pharmacies, announced that it has decided to sell a majority of its Alliance Healthcare business to the pharmaceutical product and services provider AmerisourceBergen Corp. in a $6.5 billion deal. The transaction is being made with $6.275 billion in cash as well as two million shares of common stock from AmerisourceBergen. The deal is expected to close by the end of AmerisourceBergen’s 2021 fiscal year. The revenue in fiscal 2020 for the Alliance Healthcare business totaled $19 billion.

In a statement the companies said that the deal will help provide support for both pharmacies and pharmacists through AmerisourceBergen, which will allow Walgreens to be free to increase its focus on the core retail pharmacy business they are known for. This also allows for major expansion into Europe for AmerisourceBergen.  This deal was helped along by the fact that the companies have been partnered since 2013 and that Walgreens is currently AmerisourceBergen’s largest stockholder, when Walgreens owning 30% of the company.

With the news of the transaction deal, shares of Walgreens stock jumped by more than 3% and AmerisourceBergen’s shares jumped by over 7%.

Aside from the pharmacy transaction, which is the major component, the two companies have also made a deal to extend their previous deal for distribution within the United States by three more years, now set to expire in 2029. THis is expected to provide run-rate synergies up to $150 million which will be equally shared by the companies. Also, Alliance Healthcare UK will continue to be Walgreens distribution partner through 2031.

With the deal it is expected to add to AmerisourceBergen’s adjusted earnings per share from the start of the first fiscal year. Walgreens however expects the transaction to be “slightly dilutive” in the current financial year but will allow for steady growth going forward into the long term. With the deal AmerisourceBergen updated it’s 20201 fiscal guidance, adjusting its earnings per share range of $8.25 to $8.50 to $8.20 to $8.45. This guidance update does not include any contribution from the Alliance Healthcare deal with Walgreens, nor is this a surprise for outsiders. FactSet consensus for their earnings per share is pegged at $8.42.

Over the past year Walgreens has seen its stock drop by over one quarter while AmerisourceBergen has gone up by more than 20%.

StocksForYou Stock: The Ultimate Stock Recommendation Service for High Growth Stocks
Choosing The Best Credit Card for your Spending Habits
Can The S&P Rise By Double Digits?
Loan Default Threatens Silicon Sage Project As Sunnyvale Approve House Retail Complex
Petco is Up, Christopher & Banks is Down and the US Debt is Climbing – Financial News Summary for Thursday, January 14, 2020
Are Value Stocks Finally About To Break Out?