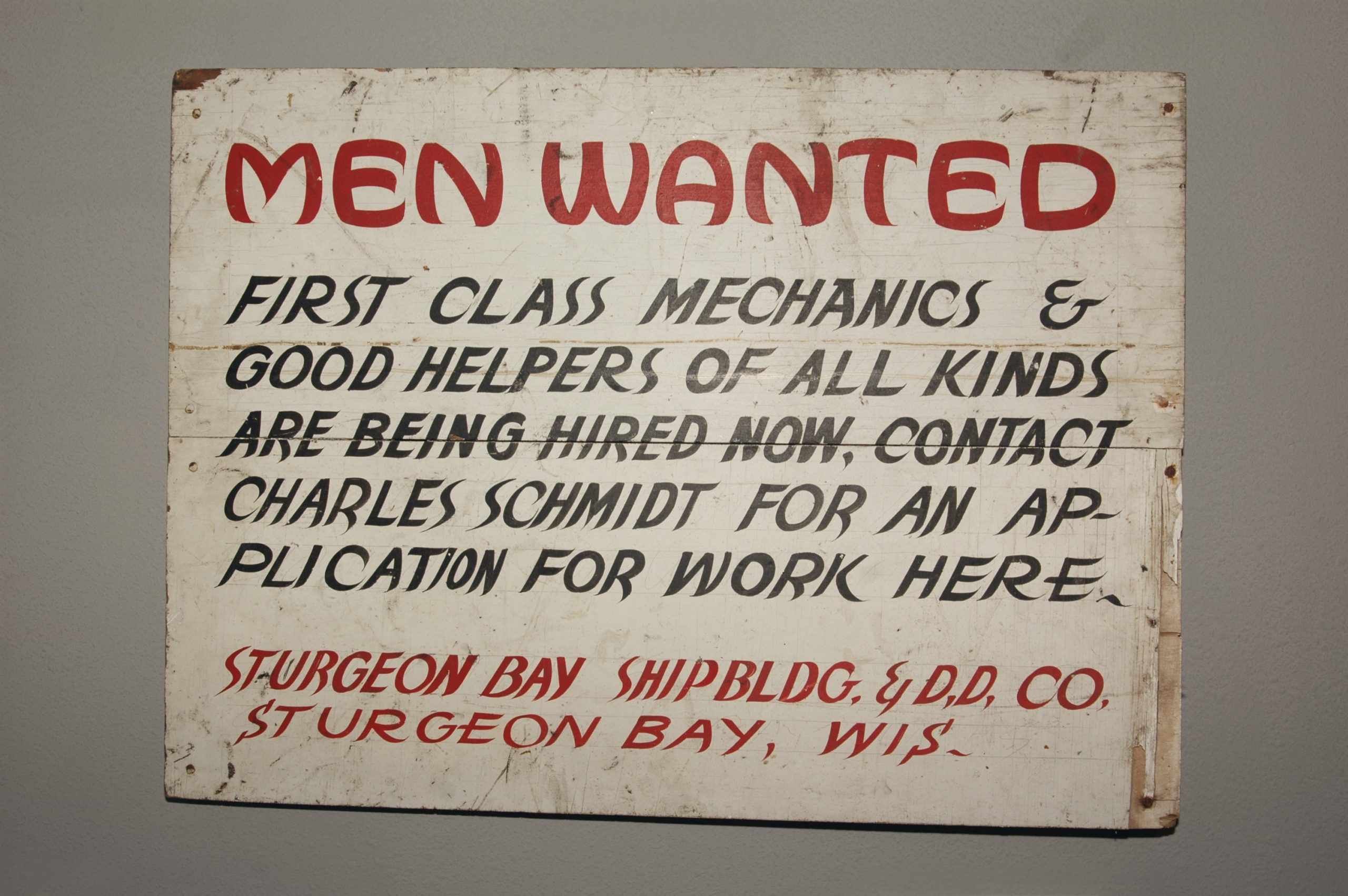 In a mixed week for job results the number of Americans who applied for jobless claims for the first time fell slightly to start 2021, but unemployment is still very high and not very likely to fall until after the coronavirus pandemic goes away or at least is under control. Initial jobless claims traditionally filed through the states fell by 3,000 after the previous week’s adjustment, and is now at a seasonal adjusted 787,000 for the week ending January 2nd in the announcement on Thursday afternoon. Economists had expected the number of claims to be 815,000.

Through the federal temporary relief program there were another 161,400 applications filed, about half as many as the prior week but the break in funding for this may be a factor. With the delayed passing of the spending bill by President Trump to reauthorize benefits in late December means there will be a gap in distribution of the funds to those on the system.

Combining the new state and federal claims, there were a total 1.08 million applications last week based on unadjusted figures. Combined claims in that measure have not dropped below 1 million in a week since early spring. The Bureau of Labor Statistics is still working on trying to improve these numbers however as they are still claiming that the report can not be considered fully accurate whether that be because of froud, double counting, or other issues. Economists have been taking that under advisement and have instead been looking at the general rise and fall of the unemployment levels as a guideline.

The lowest numbers since the pandemic really began affecting the market was in early November where 711,000 new jobless claims were filed; that number has risen higher steadily since then as cases of the coronavirus throughout the country grew. Many restaurant, hospitality, and tourism businesses have had restrictions added back or for the first time depending on their locations. This has forced many of them to initiate more layoffs. Some of those jobs were ones that came back after the initial spring restrictions and had come back.

States that saw the highest increases in new claims come from Colorado, Kansas, Virginia, and Louisiana. Meanwhile states that saw the largest decreases for the week were Illinois and California. Meanwhile the total number of people collecting state jobless benefits declined to a pandemic low 5.07 million. While traditionally this number can be seen as people going back to work it appears that many of these are people falling off eligibility and still unemployed.