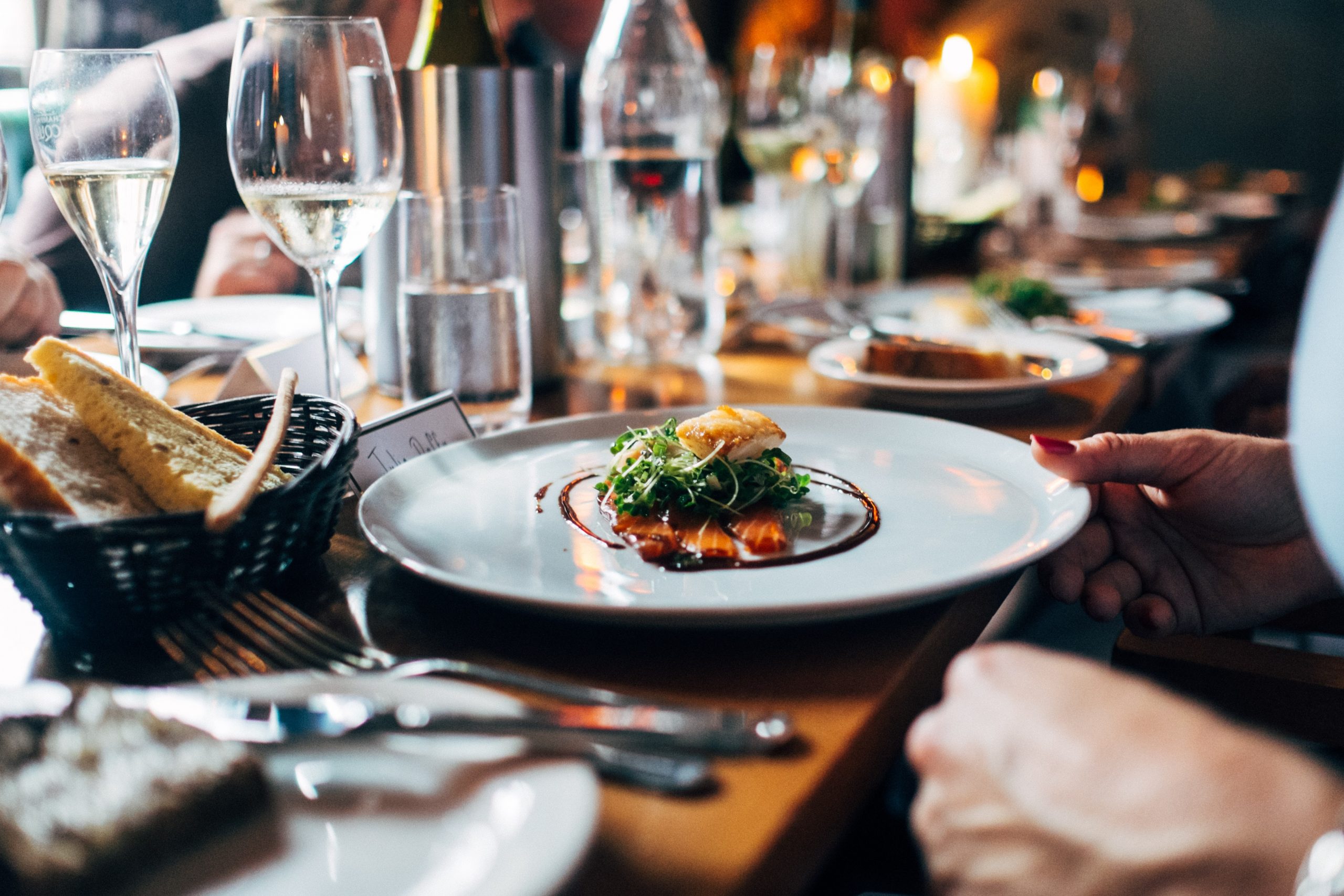 The hope that a Democratic Senate, House and White House will mean another stimulus for struggling Americans is potentially the fuel behind the stock market closing high again today. Job losses have continued to increase over the past month, but there was a potential for hope when Biden made the claim to Georgians that putting the two Democrat candidates into office would mean $2,000 checks for everyone. But there’s no telling when that might come to pass.

“The ongoing battle against the pandemic is putting pressure on the real economy once again,” said Charlie Ripley, senior investment strategist for Allianz Investment Management, stated. “and despite what financial markets are signaling, the labor market is indicating there is still a ways to go on the economic road to recovery.”

It looks like the pandemic could be spelling disaster for many in the casual dining space, including Olive Garden, Chili’s and Applebee’s. Though these businesses weren’t doing so hot before the pandemic, things are definitely not going well as the situation continues. In fact, other casual dining restaurants like Sizzler USA and Ruby Tuesdays have actually filed for bankruptcy during the pandemic. They’re leading the decline for food industry at a fall of almost 21% over the course of 2020, compared to 17% in the food industry as a whole.

Because these industries are not able to offer drive-thru, it’s become much more difficult for them to attract diners who aren’t able to sit inside the restaurant to eat. Instead, they’ve had to work with takeout orders in an area where most people prefer to have a nice sit-down experience. It’s definitely not going well for these companies.

“The recession really became sort of the accelerator of the fast casual industry,” said Sam Oches, editor of QSR magazine. “That really took the wind out of the sales of casual.”