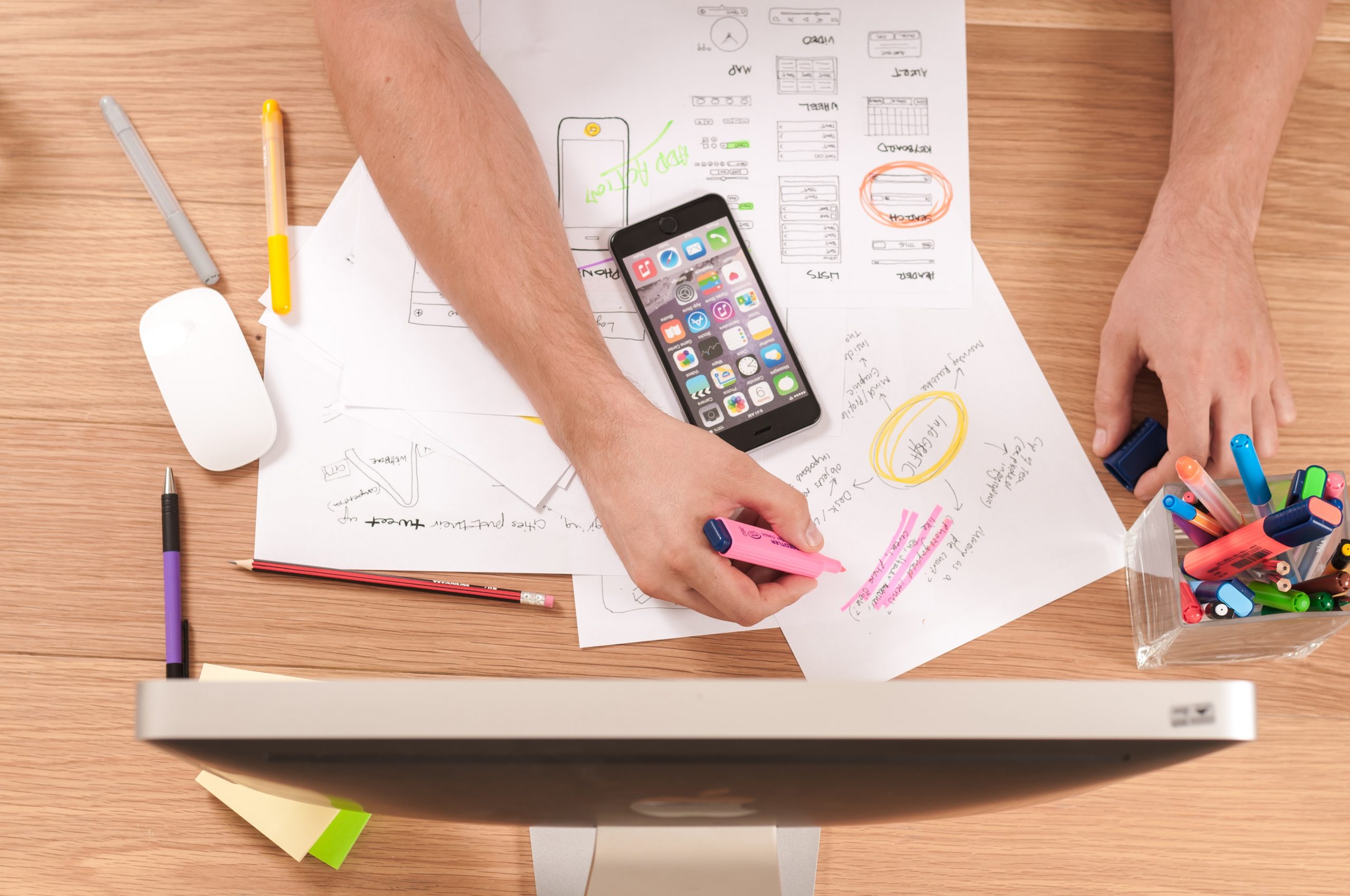 When 2020 started a milestone was hit in job demographics, as women held more jobs than men in the United States, something that only happened one other time at the end of 2009 and into 2010. There were still discrepancies, as women are more likely to work part-time because of expectations as caregivers and full time women only earned about 81 cents per dollar that a man made for the same job. That box checked is a good step forward though, and the pandemic is primarily to blame.

With Friday’s job report noting that 140,000 jobs were lost in December, as we saw the steady recovery from March and April’s collapse stop in its tracks. But dig deeper though and you’ll start seeing this divide that is happening. If you tabulate all jobs lost by gender, women lost 156,000 jobs in July while men made the number where it was, gaining 16,000.

A survey of households which includes the self-employed shows a wider disparity in gender labor participation as well as a racial disparity. Even among women, race mattered as women who declare themselves as white gained jobs while minority women lost them at a rate that eclipses gained by white women. Now to remind you this is in net numbers, which can show different discrepancies as the labor market moves through seasons. For example while there were definitely men who lost jobs in December, they netted to gain 14,000 still.

While single month readings of economic figures are frowned upon it is a trend if it appears across multiple months that you can start seeing a discrepancy be a standing order. And throughout 2020 that shows that women really did have it worse than men in the job market, especially women of color. Industries that hire more minorities and more women than average were hit hard during the coronavirus pandemic including hospitality, travel, tourism, and retail. These jobs are less likely to have paid leave options or work from home options. With schools and daycare centers also closing it made it less of a choice to work and more of a requirement to stay home for these women.

Since February men are still down about 4.4 million jobs, while women are down 5.4 million jobs. This gap, which was just equalized at the beginning of the year, was something that follows the trends of other recessions; that working women and minorities are the first and hardest hit.