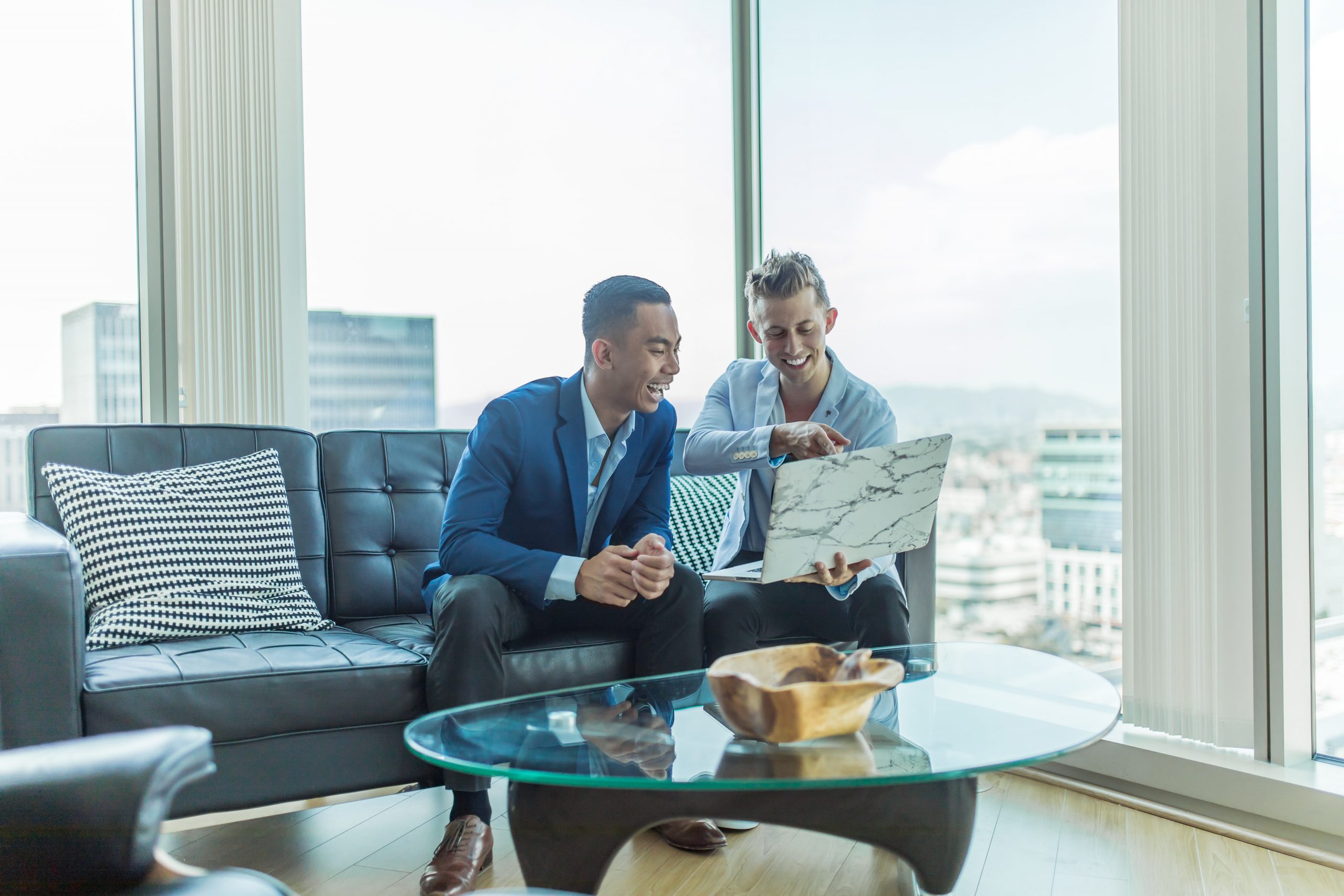 Stock markets around the world rallied in hopes of a major economic stimulus package will come quickly after the inauguration of President-elect Joe Biden on the 20th, and Goldman Sachs’ projects now that by the end of 2021 the S&P 500 will be at 4,300 points as a realistic outcome.

The chief of Goldman Sachs’ investment bank and United States equity strategist David Kostin mapped out how that will be obtainable. The firm sees the S&P 500 to rise 14% for the year, up from the 3,756 that the index ended 2020 on. Looking even further ahead they believe that the index will reach 4,600 in 2022 which would be an additional 7% growth.

Having a double digit growth forecast is a very bullish projection from the major bank, and they back up the claim with a projection of an increase in real gross domestic product growth for the United States economy of 6.4% rather than the overall consensus growth of 4.2%.

With the growth outlined in Goldman Sachs’ projections they also believe there will be a major increase in earnings per share for equities which would be a rebound from the hits that were taken due to the coronavirus pandemic to many bottom lines. After a 17% decrease in earnings per share in 2020 they are looking at a 31% jump for 2021. There is also expected to be a rebound in margins that they think will be higher than the bottom-up forecast. This would come about by a change in operating leverage such as cutting labor costs. The stocks that outperformed the index in 2020 were high-operating leverage stocks, and you can expect that to continue with strong economic growth this year.

You can thank the 18% growth in the S&P 500 through 2020 to mostly five stocks exclusively in the technology sector. Facebook, Amazon, Apple, Microsoft, and Alphabet saw average growth of 56% growth over the year while the rest of the index grew by about 11%. There is a warning by Goldman Sachs about antitrust risks for tech giants.

The United States Department of Justice has started a lawsuit against Google and the Federal Trade Commission has filed a suit against Facebook, and so far the companies haven’t budged. That hasn’t been the case in China where a plethora of anti-monopoly actions destroyed the performance of China’s leading technology companies in less than two months.