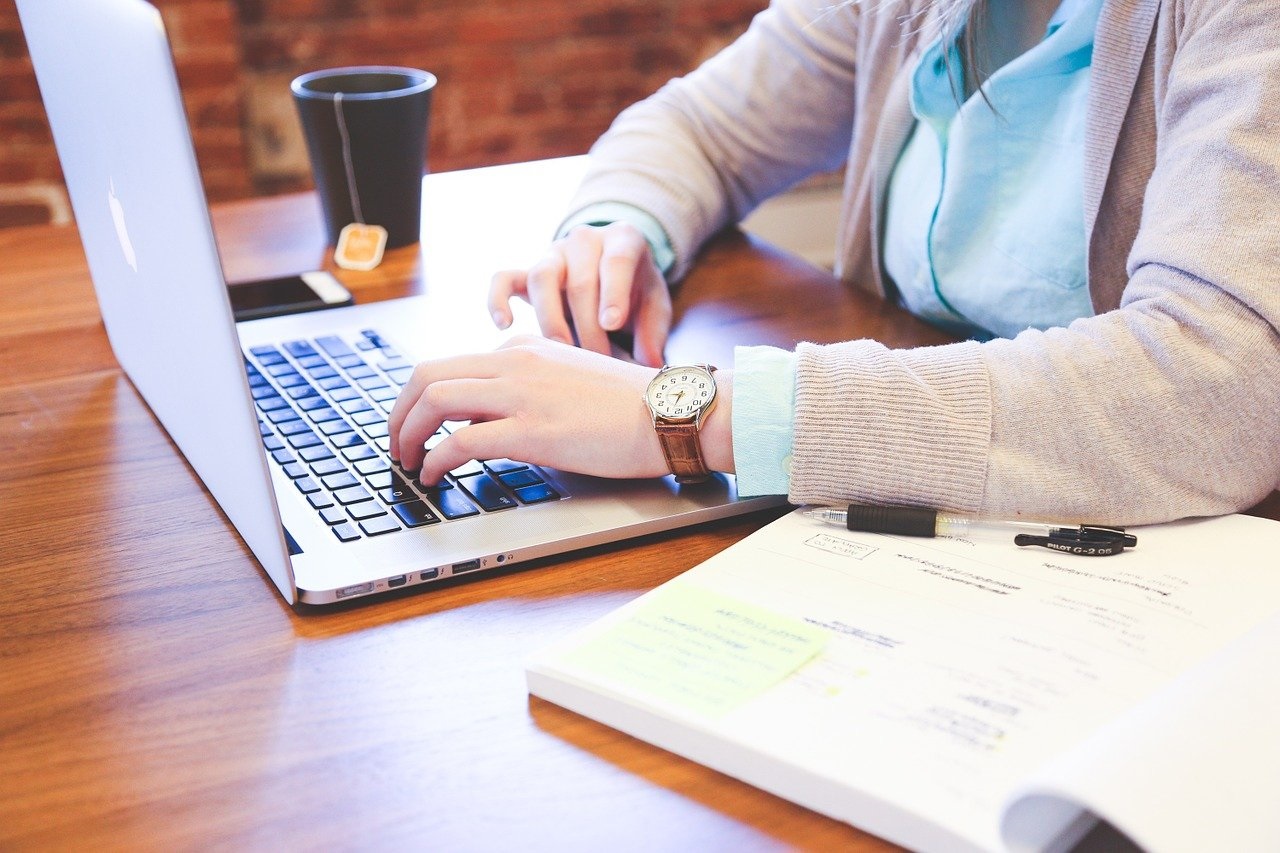 U.S real estate has been a mix of fortune in recent months. While some markets have experienced a spike in home prices amid a spike in demand, some have seen a significant decline in deal activities. The outlook of the overall the market is dependent on how the U.S economy bounces off the COVID-19 pandemic.

With the U.S economy experiencing its biggest contraction in more than a decade, there has been growing concerns about a spike in mortgage default rates. The Santa Clara Project in Madison Park is one whose future is hanging on the balance following a loan default by its developer Sanjeev Acharya.

The commercial real estate project is at risk of mortgage default as the developer is the subject of investigations over fraud charges. Acharya’s company Silicon Sage is facing a new financial and legal difficulty that could put the Santa Clara project in jeopardy. According to filings made to Santa Clara County public records, a mortgage default could result in foreclosure or seizure by the property’s lender.

Silicon Sage and Achary’s woes stem from a $3.5 million property loan issued in 2013. Nine family trusts that issued the mortgage have lodged proceedings looking to recoup the amount by foreclosing on the ground-floor retail office parcels.

Likewise, the Securities and Exchange Commission is probing Silicon Sage and Acharya over a series of fraudulent actions. The agency alleges that the fraud might have impacted 250 people who invested close to $119.2 million in the company’s projects.

Even as the Santa Clara commercial project future hangs in the balance, city officials in Sunnyvale have approved plans for a new mixed use residential and retail tower in downtown Sunnyvale. The developers want to build a tower that will be 12 stories long and including homes and ground floor retail.

The project is to be built in phases by a joint venture of Sares Regis Group of Northern California and Hunter Storm. The approval of the project attests to continued forward momentum for City Line Sunnyvale.

Acharya and Silicon Sage have already responded to the lawsuit insisting that the SEC wants to liquidate the company unfairly.

Separately, Canada-based Oxford Properties and San Francisco-based City Center Partners have joined forces to acquire nearly 10 acres near Shellmound St. in Emeryville. The two have paid $118.8 million for the site that they intend to convert to a biotech hub. The purchase includes an existing lab office restaurant and retail spaces. Even before the acquisition took place, City Center Realty had already converted part of the area to life sciences operations.

According to Oxford Properties executive vice president Chad Remis, converting the property into a meaningful life sciences business represents one of the highest conviction investment strategies and top priority.