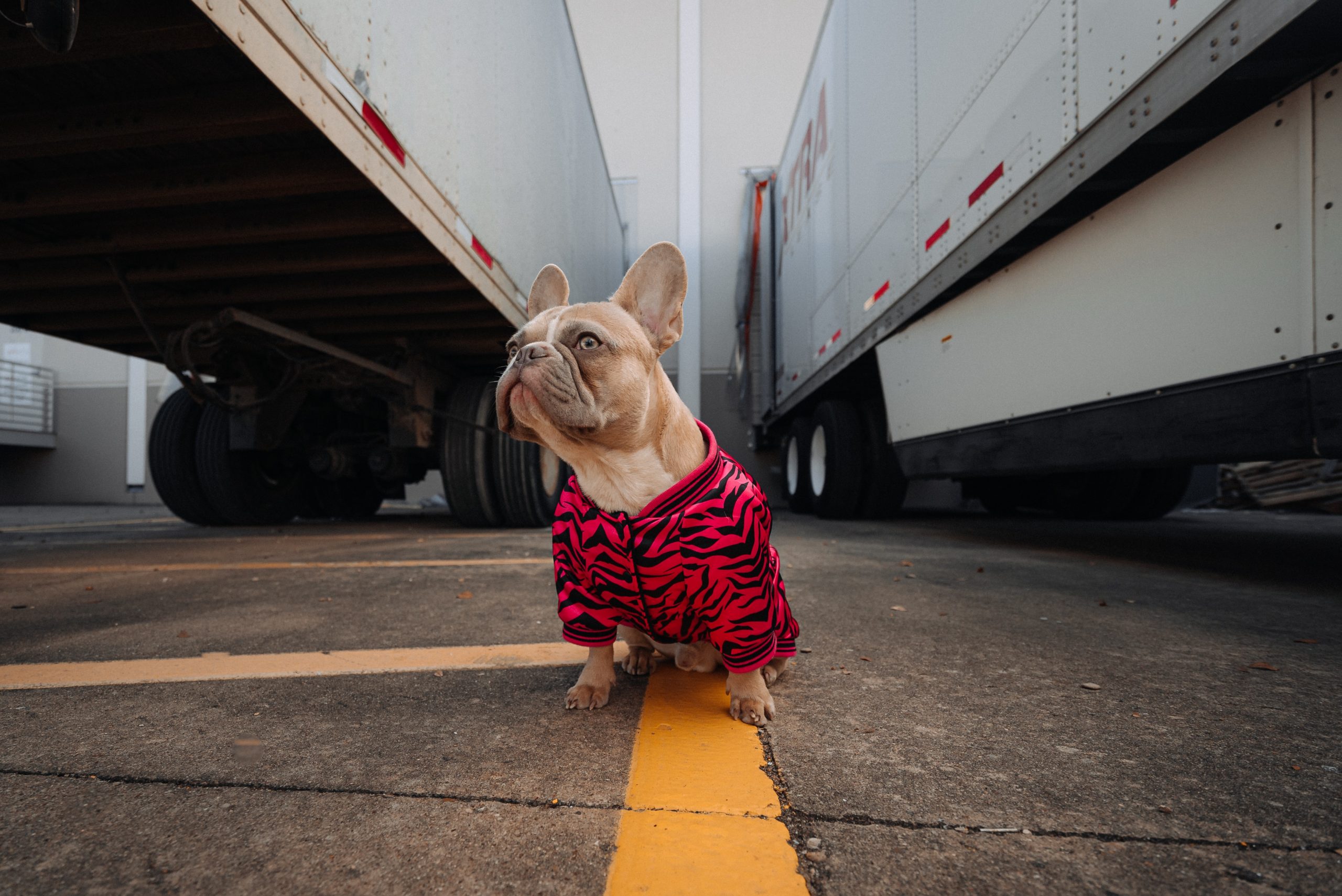 The US Debt spiked through the course of President Trump’s time in office, rising a total of $7 trillion, however that’s nothing compared to what is expected with President Biden. Biden’s current fiscal package calls for spending of approximately $2 trillion and he’s hoping to get it through Congress in just his first 100 days. That means over the rest of his term it’s going to become even larger and potentially even more concerning. But there’s not much that can be done about it now.

“This is not the time to tighten the belt. The economy is in no condition for austerity,” said Joe Brusuelas, chief economist at RSM.

Yet another store has seen their stocks fall and their profit margins dwindle. Christopher & Banks is filing for Chapter 11 bankruptcy and closing the majority of it’s stores. It is stating that they are in an active discussion to sell their website, but the rest of the business is likely to disappear entirely. They have said that the pandemic has made the situation worse for them, disrupting the shopping patterns of the women who shop in their stores, primarily for more formal clothing rather than the casual attire more popular now.

Petco is not ready to say goodbye just yet. In fact, they’re trying out an IPO for the third time and hoping to finally take on other pet retailers like Chewy. The stock managed to surge 56% and earned a valuation of approximately $6.2 billion.

“We are the only retailer that offers all the pet parents’ needs in one place,” Petco CEO Ron Coughlin told CNN Business.

And they think that is going to give them an edge this time around getting into the market.