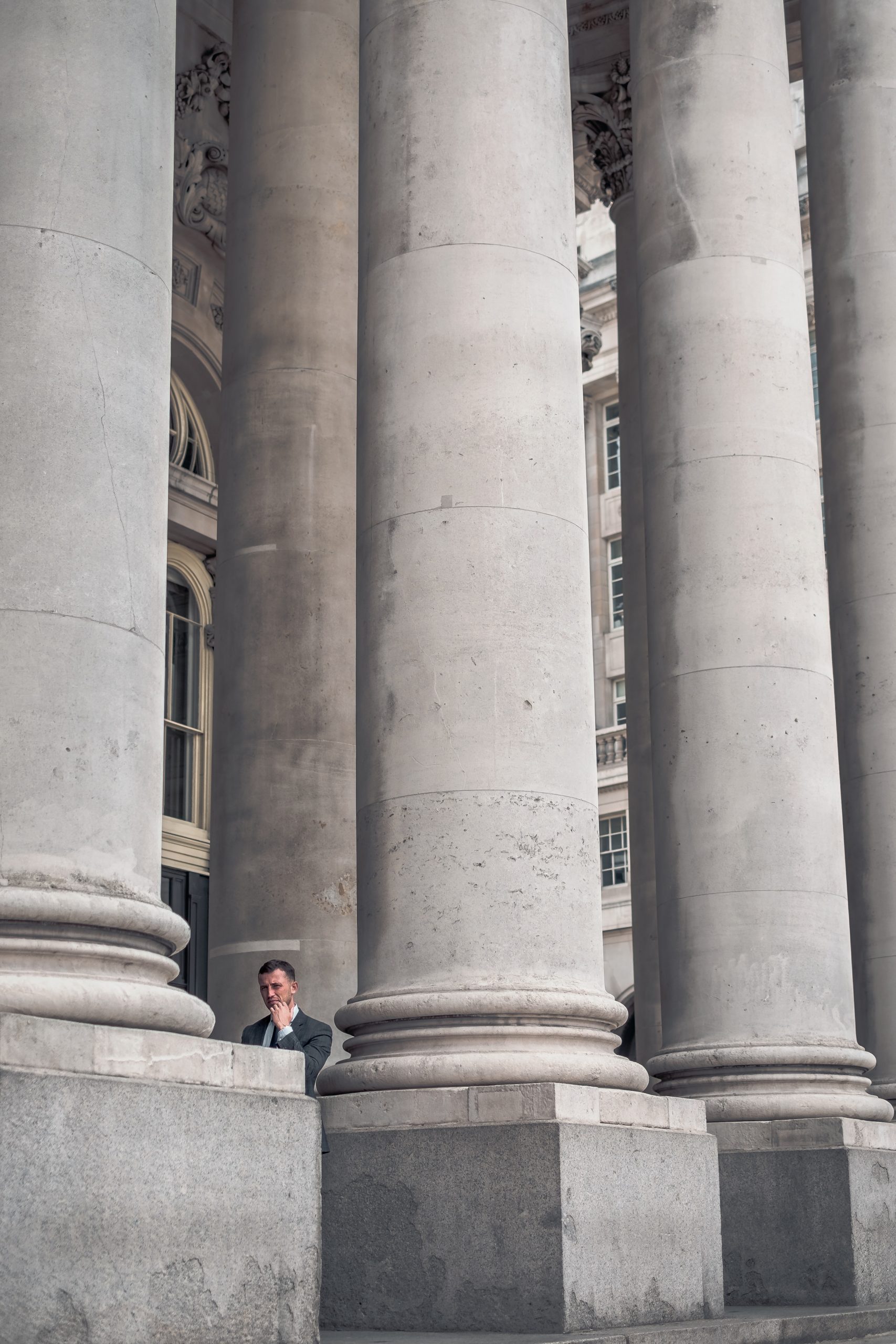 It’s been a running joke in investment circles that value stocks are on the verge of breaking out, and time and time again those making those projections just get pushed back. Now, however, a large investment group is putting their weight behind that idea. Vanguard Group, with their asset management portfolio of $6.2 trillion is staking their claim. In their 2021 outlook the firm based out of Valley Forge, PA says that “ the end of the value coma is coming…we’re just not sure when.”

It appears in their outlook system that the perspective of Vanguard indicates that investors were in the right to ignore value stocks for a while, although the last few years change that. “Our research indicates that a value premium does exist and that the recent outperformance of growth stocks can be partially explained by downward-trending long-term inflation levels and the lack of material acceleration in earnings growth over the last decade,” they say.

Lower inflation levels boosts growth stocks because they are expected to have better dividends over the long term whereas value stocks pay out larger shares on earnings today, making short term gains more enticing. But Vanguard doesn’t see runaway inflation on the horizon, but does see what they’re calling “modest reflation” in the near future with bond yields approaching 2%. Research finds that value stocks can outperform base indexes if there are times of accelerated earnings growth across the economy.

The issue is that there are two different directions in terms of appreciation for Vanguard’s perspective as outperformance may be an issue. “The outperformance will be primarily driven by the contraction in the valuations of growth stocks, rather than the valuations of value stocks returning to levels seen in prior decades.” Over the next decade Vanguard is expecting annual value stock growth of 1.1% compared to a decline in the average growth stock of 2.6%.

With talk of a more concrete plan for stimulus from President-elect Joe Biden of $1.9 trillion. The chief United States economist at Capital Economics says that “We suspect that, even though the Democrats now narrowly control the Senate too, any package eventually passed by Congress will be half that size or less.” Biden has also made note that new taxes may be in the cards as part of a broader infrastructure plan, but no specifics were listed at this time. The idea of a new administration may be a reason for the move by Vanguard to bring up value stocks.