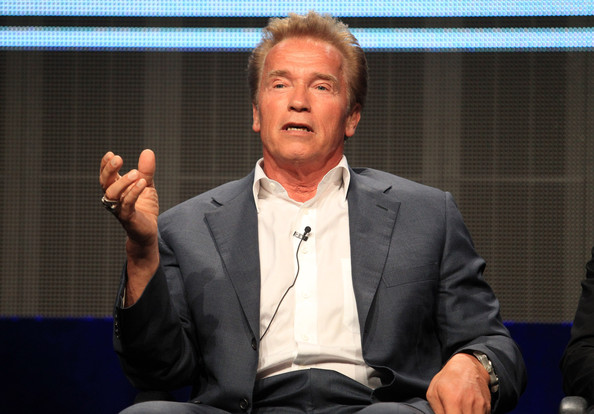 Movie star Arnold Schwarzenegger is the latest to call out and lash at President Donald Trump over his role in the insurrection that took place at Capitol Hill. In a viral video shared widely and viewed millions of times, the former governor has provided a somber but hopeful message about America that is under trial more than ever.

Looking directly at the camera, the movie star started by comparing the insurrection at Capitol Hill and ‘Kristallnacht’ in reference to the night that Nazis carried out a rampage against Jews in 1938. In the eight-minute clip, Mr. Schwarzenegger shared his experience of growing up in Austria when Jews were being mistreated and massacred by the Nazis.

Likewise, the events of last week all but reminded him of how things can spin out of control. While most people believed something similar could happen, he did not think they could escalate under the president’s watchful eye.

In the video, which has been circulated widely, Schwarzenegger insists that people need to be aware of dire consequences that might come into being as a result of selfishness and cynicism. The former governor recalled growing up in Austria, surrounded by men who drank their soul out over the guilt of participating in some of the most evil acts against the Jews.

According to Schwarzenegger, his father, just like other people in Austria, were misled into lies by leaders to ensure division between Nazis and Jews. Having carried out the evil acts of mistreating the Jews, most Nazis ended up with emotional pain over what they had done or experienced.

“I grew up in the ruins of a country that suffered the loss of its democracy. Growing up, I was surrounded by broken men drinking away their guilt over their participation in the most evil regime in history,” said Mr. Schwarzenegger.

The pro-Trump supporters that stormed Capitol Hill last week are in some way equivalent to the Nazis that carried out attacks against the Jews the fact that lawyers, police officers, and state representatives participated in the insurrections at Capitol Hill all but affirms how the U.S is slowly plunging into the Neo-Nazis era.

According to Mr. Schwarzenegger, President Donald Trump is a failed leader and the worst president ever, given his role in fuelling riots rather than unifying the nation against conspiracies. He also called out the president for trying to overturn the results of a fare lection.

He also accuses the president of misleading his base with lies. “My father and our neighbors were also misled with lies, and I know where such lies lead,” said Mr. Schwarzenegger.

While the damage has already been done, Schwarzenegger has called for nation heeling given the great division along political lines. While ending the video, he picked a sword from his desk and reiterated that a sword is tempered and strengthened by pounding it with a hammer, heating it, and cooling it.

Likewise, “Our democracy is like the steel of this sword,” Mr. Schwarzenegger said. “The more it is tempered, the stronger it becomes.