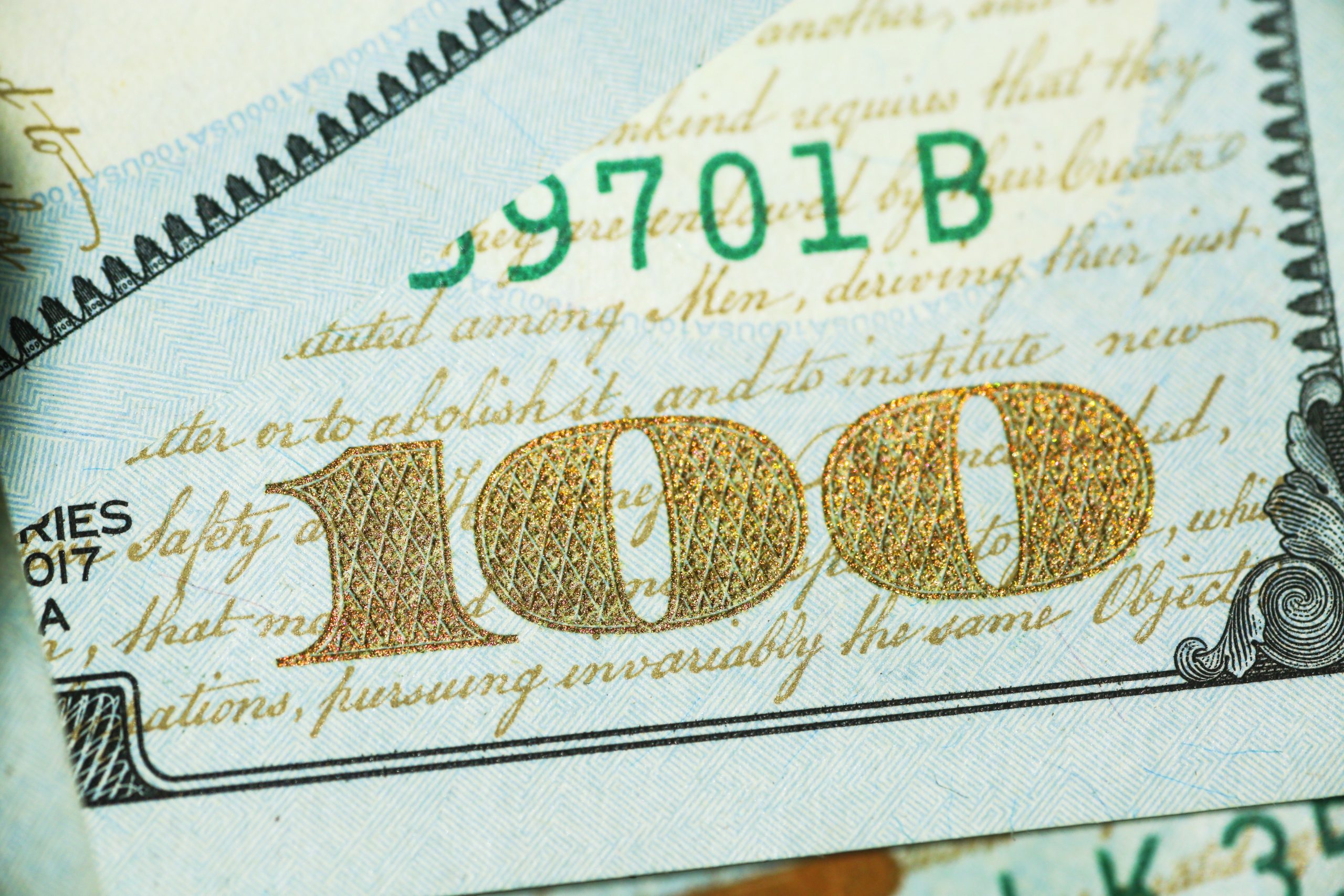 The release of President-Elect Joe Biden’s aid plan seems to have tempered some of the plans of the stock market, with numbers coming in slightly lower going in. The aid plan is expected to cost roughly $1.9 trillion and has already been touted as only the first step. It looks like some are a little uncertain about just what that could mean.

Though most have been vocal about how important it is to get money out into the economy in order to improve it, they are still reluctant about just how much should be released and what it’s going to mean for the future if that money continues to be spent with no way of getting it back. Biden, however, seems more interested in worrying about the first part now and the rest later.

Biden’s current plan calls for $1,400 stimulus checks to all Americans, allowing for the increase that was originally proposed by the House last month so that checks will total out to $2,000. But some in his own party aren’t as happy with this decision, citing the fact that Biden originally called for $2,000 checks on his own, and now seems to be backtracking.

The plan will also call for assistance with a number of other areas of the economy, including vaccine funds and unemployment. But even though he’s calling for these large amounts and a total package of nearly $2 trillion, it’s unlikely that the package will actually be passed exactly the way that he is proposing. Rather, it’s likely to be negotiated between the two parties and arrive at some type of compromise.

Even still, whatever does happen with this package is likely to mean a great deal to millions of Americans who are struggling through the pandemic. Including many industries that need help to stay afloat. But there is concern about what it could mean for the country over the long haul. As a result, many are a little less optimistic and a little more concerned, which may be just why the stock market is not responding as well to the announcement.

There’s no telling what this kind of increased economic spending and increased debt load will mean for the market or even for Biden himself coming into his first year and even first month in office. But there is definitely more to come as well, and that will play a role in the current market situation.