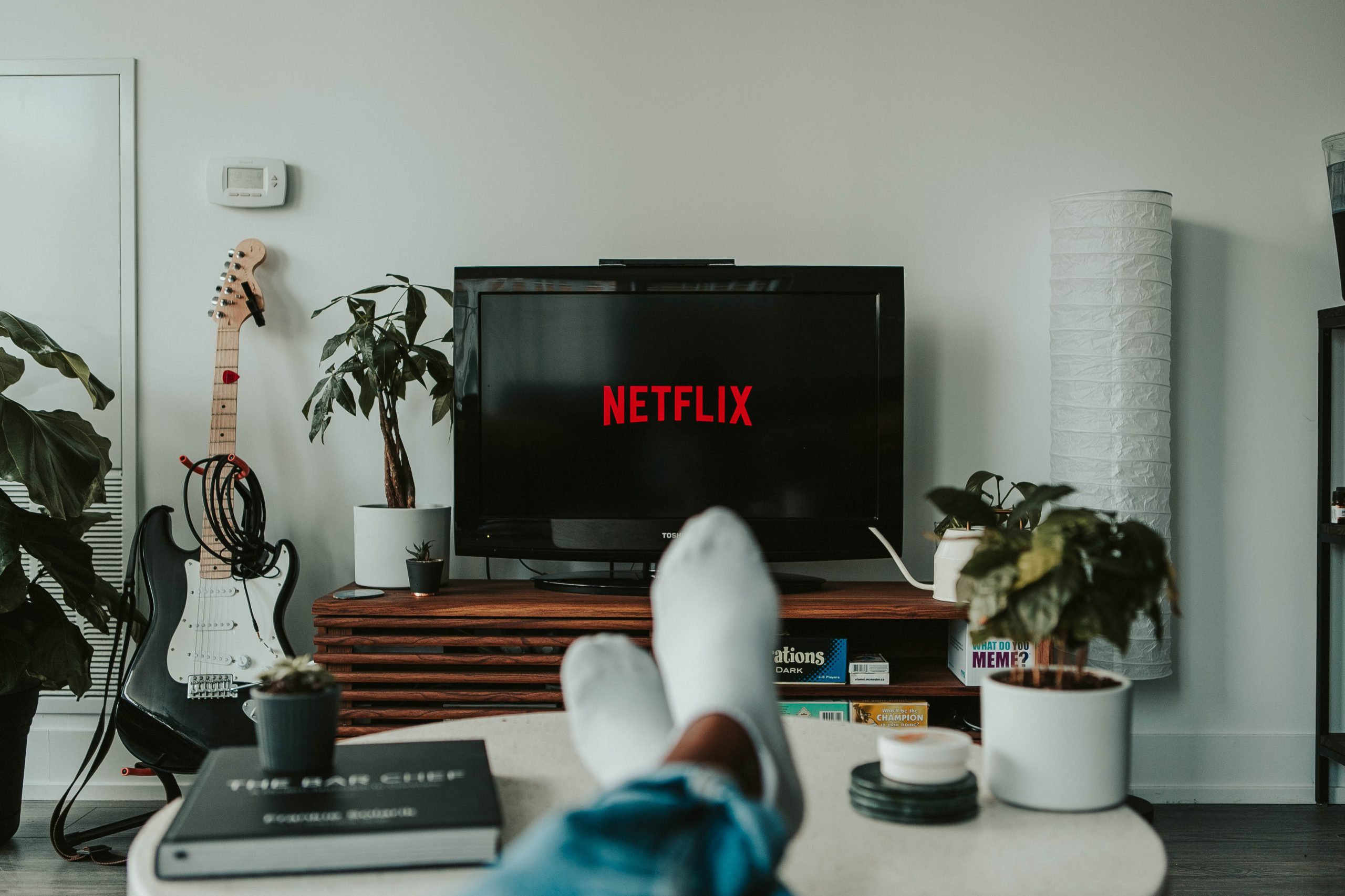 It appears that fiscal stimulus talks just might be going well in Washington and that has made investors a whole lot happier. Which is likely where the improvements to the stock market came from today. The first hearings for Janet Yellen to take the position of Treasury Secretary began today and Yellen called for major action and big actions out of Congress, as well as calling for support of a number of other aspects of Biden’s policies.

It looks like two tech companies just might be ready to make some major improvements throughout the year, at least according to some analysts. These stocks are Datto Holding and VMware, Inc. Both are software companies and both are seeing big improvements since most of the job market has gone virtual over the course of the last year. More and more people need these types of virtual work centers and it seems that both companies are more than ready to take the reins.

“As companies adapt to major structural changes with regard to how, when and where knowledge workers get business done, we see secular demand for these technologies supporting a long-term, durable growth narrative for nearly all modern vendors in this space, informing our call that is essentially a doubling down on the space,” Matthew Hedberg, analyst for RBC noted.

Netflix managed to gain some big subscribers in the fourth quarter, which has helped the company see a surge in their stocks. In fact, in extended trading they managed to grow even further. This after they added a total of 8.51 million new subscribers in the fourth quarter, which is more than 2.5 million more than they had forecast and over 2 million more than Wall Street had called for. Stock jumped 9.7% for the stock and it’s unclear just how much more they could increase.

“We’re becoming an increasingly global service with 83% of our paid net adds in 2020 coming from outside the (U.S. and Canada) region,” the company said in a letter to Netflix stock holders.