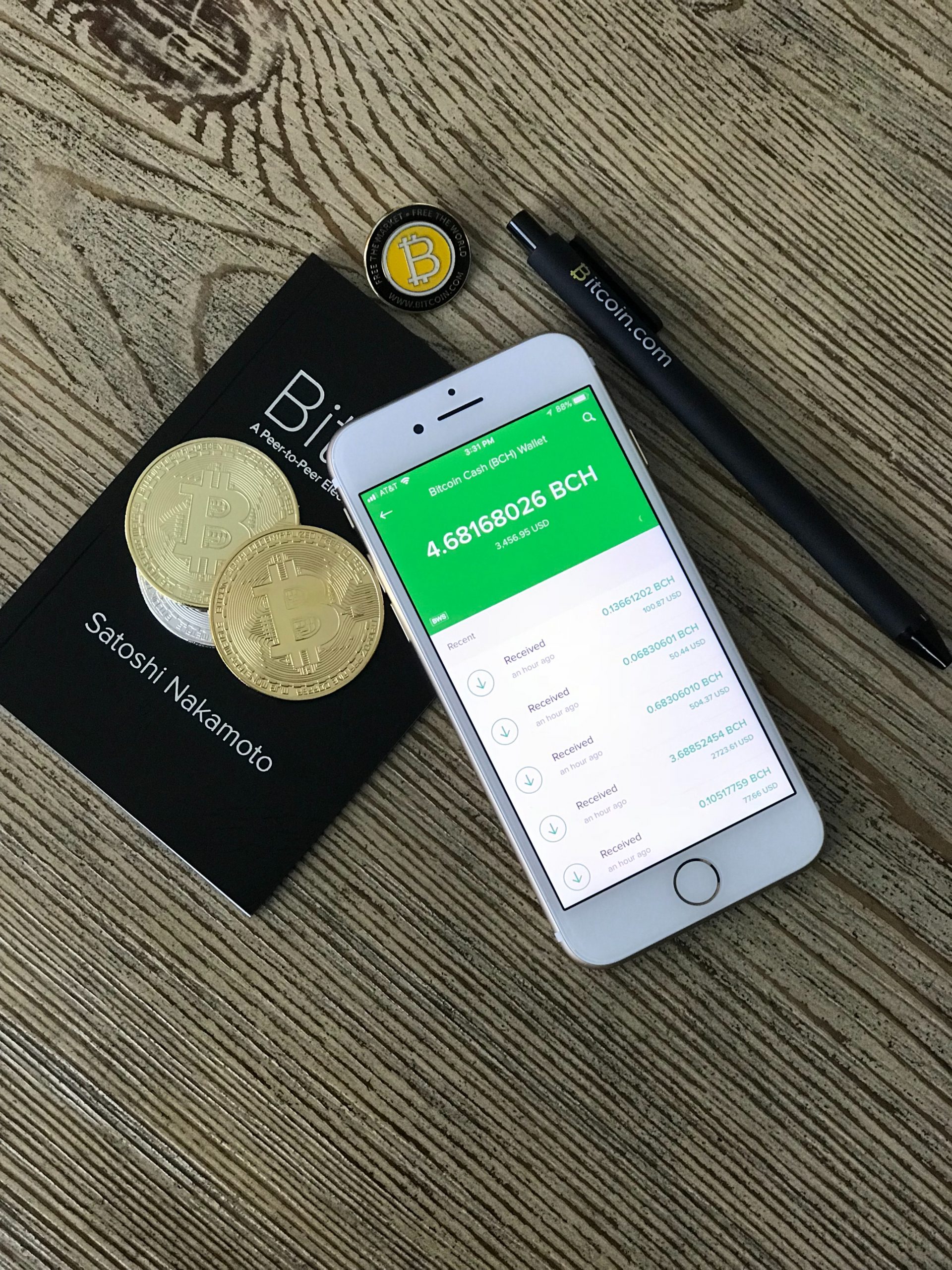 In one year, Bitcoin prices increased by about 300% even with the past month of volatility and experts feel that an exchange traded fund backed by the digital currency may come eventually, but not in the short term. This may annoy crypto enthusiasts but it gives investing groups more time to ensure that the flaws of the system don’t destroy it before it even begins. Todd Rosenbluth, the head of ETF and mutual fund research at CFRA REsearch says that, “The SEC appears to have a very high bar to clear, tied to market manipulation and custody audit.”

Talks of an ETF program backed by digital assets like Bitcoin came back up with an increase of interest at the institutional level as the value of the overall virtual assets grows. Digital currencies surpassed a total of $1 trillion earlier this month when Bitcoin hit it’s all time high of $41,958 per unit. Prospects for an investment fund have created speculation that it would make the asset more easily accessible to traditional investors as well as the Securities and Exchange Commission, which has been angling for a way to ensure legality of transactions and give it oversight for some time.

With President-elect Joe Biden set to be inaugurated tomorrow he has tapped Gary Gensler, the former head of the Commodity Futures Trading Commission and professor of cryptocurrencies at Massachusetts Institute of Technology, to be the Chairman of the Securities and Exchange Commission. Mr. Gensler is well versed in cryptocurrency and should work well with current Securities and Exchange Commissioner Hester Peirce who has grown into a very vocal advocate for digital assets.

Thinking that Both Mr. Gensler and Ms. Peirce would speed up the process for creating an ETF wrapper with bitcoin may be a bit early. Mr. Rosenbluth says that, “as the infrastructure around [bitcoin] grows, we expect an ETF to come to market eventually, but it is unclear when and we are skeptical it will be in 2021.” Talk of an ETF based on Bitcoin has been talked about since 2013 as a way of providing investors easier access for a low cost. While there is an ETF out there for investors that qualify through Van Eck Securities Corp. and SolidX Management, but those are for hedge funds managers and extremely wealthy investors. Many are saying it’s about time to see an ETF for all investors and it appears to be getting closer.