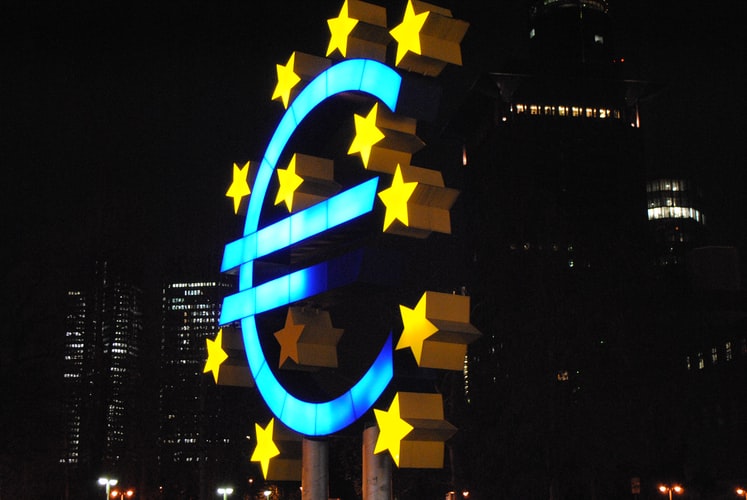 Cryptocurrencies are becoming increasingly popular, attributed to increased mainstream adoption. Governments exploring ways to participate in the burgeoning sector has also helped shed more light on the need for digital currencies. The European Central Bank is the latest to show strong interest in exploring the digital currency space.

The central bank is currently in talks with the European Commission as it looks to consider the merits of developing a digital Euro. While that does not mean that the ECB is in the process of developing a central bank digital currency, it is a step in the direction in the push to digitize the Euro.

ECB’s interest in digitizing the Euro does not come as a surprise. The push is in response to growing trends in the global payments landscape. As more people resort to digital payments to complete transactions, a digital euro’s need has grown exponentially.

Likewise, a digital Euro would allow the ECB to strengthen and enhance its use as the race to dominate digital payments on the global scale heats up. An ECB backed digital Euro is expected to go a long way in revamping the blocks banking system by enhancing P2P payments and machine-to-machine transactions.

A digital currency should also make it easy for the ECB when it comes to managing interest rates and interest rate risks thanks to programmable capabilities. While a digital euro has been a hot subject over the past two years, the ECB insists on carrying out an investigation phase before deciding whether to pursue or abandon plans of a digital euro.

Crypto for World Series of Golf

Even as the European Central Bank opens the discussion for a digital Euro, World Series of Golf Inc. has confirmed the development of a cryptocurrency strategy. The firm intends to develop a real estate cryptocurrency. Likewise, it has launched and encouraged people to participate in its cryptocurrency survey.

The companies plan is to add a cryptocurrency strategy on Vaycachella, a P2P a subsidiary it bought last year that represents the primary business focus. The unit boasts of a peer to peer technology solution designed to connect short term rental property buyers with alternative investors. Likewise, it is expected to benefit from the cryptocurrency strategy.

Amid increased interest in cryptocurrencies and innovation, crypto prices have continued to edge higher. After breaching the $1,000 barrier in recent years, the second-largest cryptocurrency by market share could power higher.

Analysts at Fundstrat Global Advisors Ether insist ether has what it takes to climb more than seven-fold to record highs of $10,500. Ethereum’s growing popularity around decentralized finance applications is one of the factors likely to steer its price to record highs.

Likewise, increased mainstream adoption should also go a long way in strengthening its popularity and price in the crypto market. The Altcoin has made significant network upgrades that allow its blockchain to process a similar number of transactions as MasterCard and Visa.

Separately a former Ripple Board Member was one of the people pardoned by President Donald Trump in his last day in office. Ken Kurson was the subject of cyberstalking charges as well as harassment and the filling of false allegations against his victims.