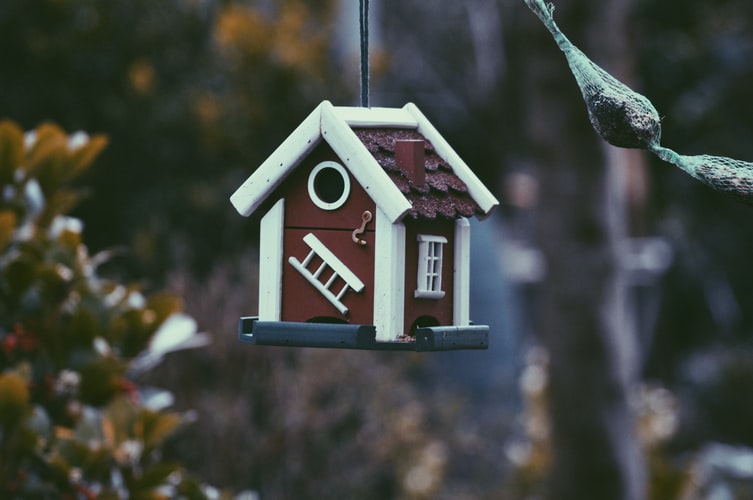 Activities in the real estate sector have remained intact even on the COVID-19 pandemic taking a toll on a number of sectors. Demand for new homes has continued to edge higher with developers struggling to meet demand conversely fuelling a spike in prices in some markets. A Palm Beach condominium going for $19.5million might as well affirm resiliency of the U.S real estate sector amid the pandemic.

The $19.5 million condominium in the Palm Beach area is still under construction. The hefty price tag stems from the fact that the condominium will be on the iconic Tiffany building’s upper floors. In addition, it is smacked in the middle of the action on Worth Avenue and will include a third roof terrace rooftop once complete and glass-enclosed room and swimming pool.

According to co-developer John C Kean of Kean Development Co, the property is already eliciting strong interest and expected to go on sale in the near future. As Kean Development Co looks for a buyer, a Chicago real estate company has reportedly fired one of its staffs for taking part in the insurrection that took place at Capitol early in the year.

The employee was allegedly fired for posting on social media that she had taken part in the ‘Storming of the Capitol’. In her defense, Libby Andrews insists she was in Washington the same day but was not involved in the violence as she was with a different crowd on the other side of the capitol building.

Properties decided to terminate Andrews’s contract after she posted selfie-and images of the crowds at the protest. In a social media post, the real estate firm reiterated that it took the necessary action as it does not condone violence, destruction, or illegal activities.

Andrews joins a growing list of people who have been let loose for participating in the riots that resulted in the death of four people. A dozen of people have already been arrested and facing counts of charges for storming into the capitol building and destroying property.

Separately, New York-based Latch is the latest company to join the growing SPAC parade. The smart lock system company plans to go public courtesy of a merger with TS Innovation Acquisition Corp. The company is going public at the back of a strategic partnership with New York commercial real estate firm Tishman Speyer Properties.

Latch smart lock systems are currently being used in residential apartment buildings. By going public, Latch intends to gain access to a rich pool of investors that should help support its expansion plans. The company is eyeing expansion into Europe and into commercial offices as part of its growth plans.

The company has processed over $100 million in loan requests, having also doubled its team and launched two new offices in Miami and Colombia.