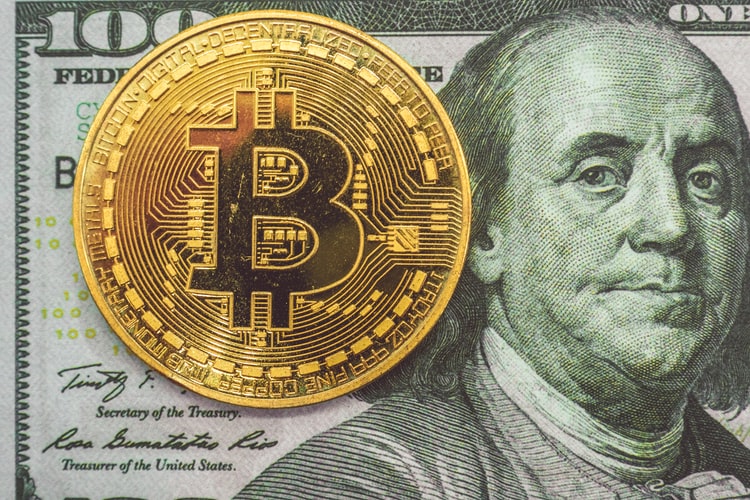 The firm has confirmed $250 million worth of investment commitments. The New York-based Venture Capital firm has since confirmed plans to invest as much as 30% of the funds on crypto-related investments.

USV managing partner Andy Weismann has confirmed plans to invest in crypto tokens, and early-stage blockchain-oriented startups. The venture capital firm has made solid bets in crypto ventures including Polychain Capital and Coinbase.

USV eyeing opportunities in the crypto space does not come as a surprise. A number of high profile cryptocurrencies have pulled lower from record highs as part of an ongoing correction. Amid talk of further upside action now could be the time to bet big on some of the flagship coins.

Ripple is one of the altcoins that has pulled lower significantly in recent weeks. However, its pullback is not in any way down to the ongoing correction in the broader cryptocurrency marketplace. Instead, it has everything to do with regulatory pressures that continue to clobber parent company Ripple Lab.

Ripple Lab is the subject of ongoing regulatory scrutiny. The firm has come under immense pressure amid claims it sold unregistered securities. Florida is the latest battleground where the company faces a class-action lawsuit for the sale of XRP tokens.

As part of the class-action lawsuit, Florida residents allege that the company violated security laws on selling the XRP tokens. According to the residents, the company sold millions of dollars’ worth of XRP tokens without registering them with federal or local authorities.

The lawsuit in Florida adds to legal woes that have clobbered Ripple labs in recent months. The Securities and Exchange Commission has already sued the company and two of its executives. The regulatory watchdog has taken the company to task for raising more than $1.3 billion on the sale of unregistered securities.

Separately, social trading platform eToro earned close to $600 million in gross revenues in 2020. The Israeli based exchange has made a name for itself on supporting the buying and selling of cryptocurrencies. Likewise, it experienced a 400% increase in trading volume in 2020, rising to over $1 trillion.

The number of users on the platform rose to over 17 million as cryptocurrency popularity continued to edge higher. Users increment can be attributed to, among other things, the firm global expansion and growth of its products.

The exchange is projecting further growth in 2021 considering the suite of products it offers, especially in the crypto space. The eToroX cryptocurrency platform should continue to drive growth.