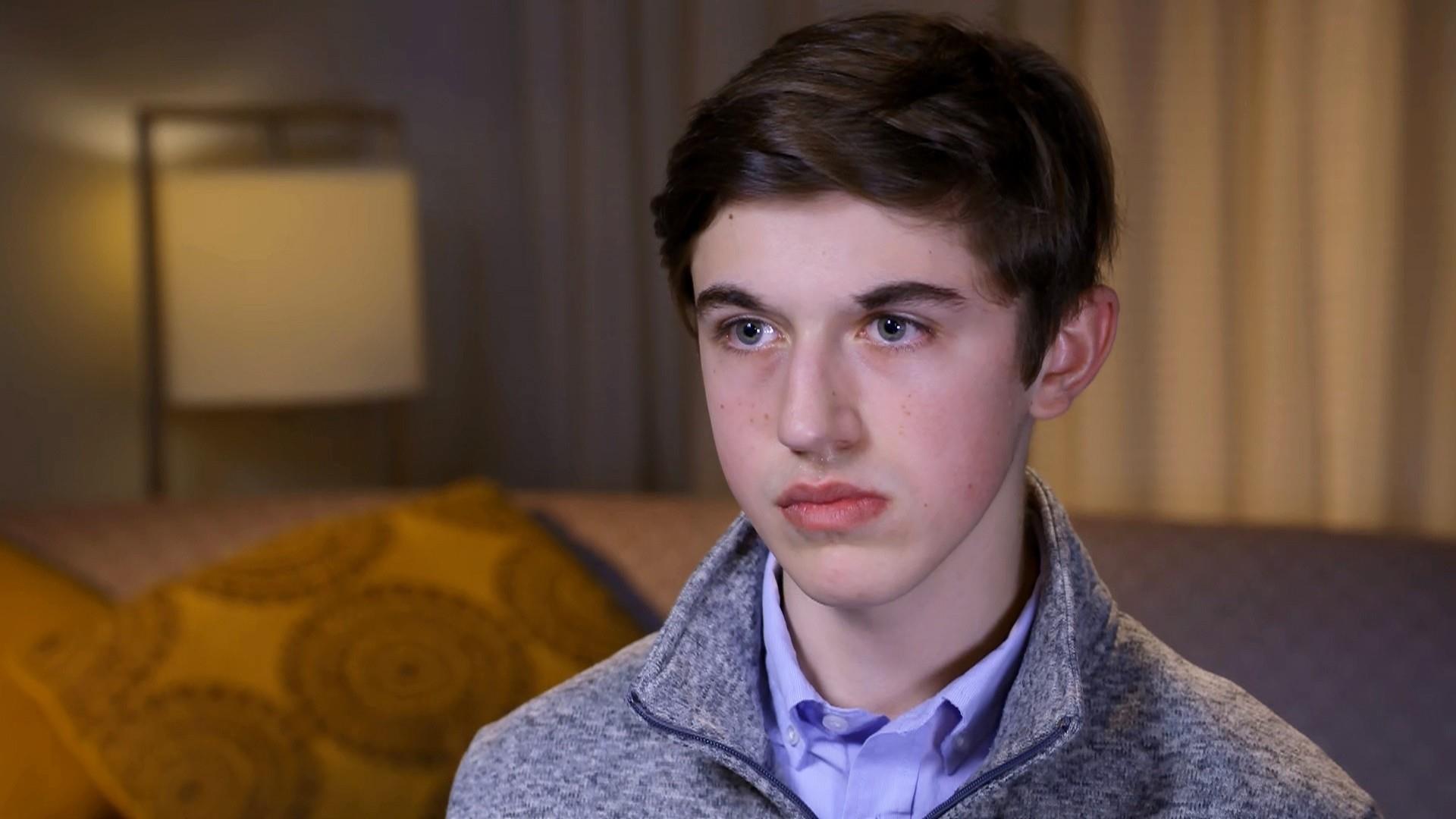 Dozens of people are facing multiple charges over their role in the insurrection that gripped Capitol Hill early in the year. While others are in custody pending hearing and determination of their cases, others have been rendered jobless on being fired for their role that led to four people’s death on the fateful day. The latest to lose his job is Lin Wood.

Kentucky teenager Nicholas Sandmann has decided to sever ties with the Pro-Trump lawyer who participated in the insurrection that shook the U.S. The Kentucky teenager rose to prominence in 2019 as he faced off with a Native American activist, an incident that went viral.

Sandman has confirmed ending ties with a lawyer who once represented him in a series of lawsuits, as he accused media companies of inaccurately portraying the stand-off that took place at the Lincoln Memorial as part of a large anti-abortion protest.

In January of 2019, Sandman faced off with Native American activist Nathan Philips. The incident was captured on video and shared o social media. It generated widespread media coverage in part because Sandmann wore a hat emblazoned with Trump’s ‘Make American Great Again.’

The teenager was forced to sue a number of media outlets for inaccurately suggesting he was the face of the unruly mob that participated in the anti-abortion rally. Sued media outlets have always denied defaming the teenager in their coverage.

Fast forward Sandman has decided to fire his lawyer over a series of social media posts that Wood made supporting baseless claims that President Joe Biden rigged the election. Their relation soured as the lawyer filed unsuccessful lawsuits seeking to overturn Biden’s victory and baselessly accusing Mike Pence and Supreme Court Justice John Roberts of treason and corruption.

Sandmann is also believed to have been outraged by the lawyers’ constant attacks on vice president Mike Pence whom he suggested engaged in treason and should face execution by firing squad for formally recognizing and stamping Joe Biden Win.

Sandmann has already hit back in a series of Twitter posts reiterating that Wood claims and suggestions are out of order. In one of the post in response to the posts about Pence, the teenager can be seen saying I’m sorry but what the hell.”

Wood woes do not end with Sandmann cutting him loose. The Pro-Trump lawyer has also been blocked from representing former Trump adviser Carter Page in a defamation lawsuit, a Delaware state judge ruled that the lawyer’s conduct in election-related lawsuits exhibited toxic mentality.

Sandmann cutting Wood lose from his team of lawyers is the clearest indication of how some people are facing professional consequences for supporting conspiracy theories fuelled by the former president. A number of people have lost their jobs on being seen in viral videos participating in the insurrection that shocked the whole world.

Rudy Giuliani is another high profile pro-trump lawyer facing a string of lawsuits amid defamation charges. U.S Voting machine company Dominion has filed a $1.3 billion lawsuit against the lawyer accusing him of defamation for fuelling conspiracy theories that the company rigged the election in favor of Joe Biden