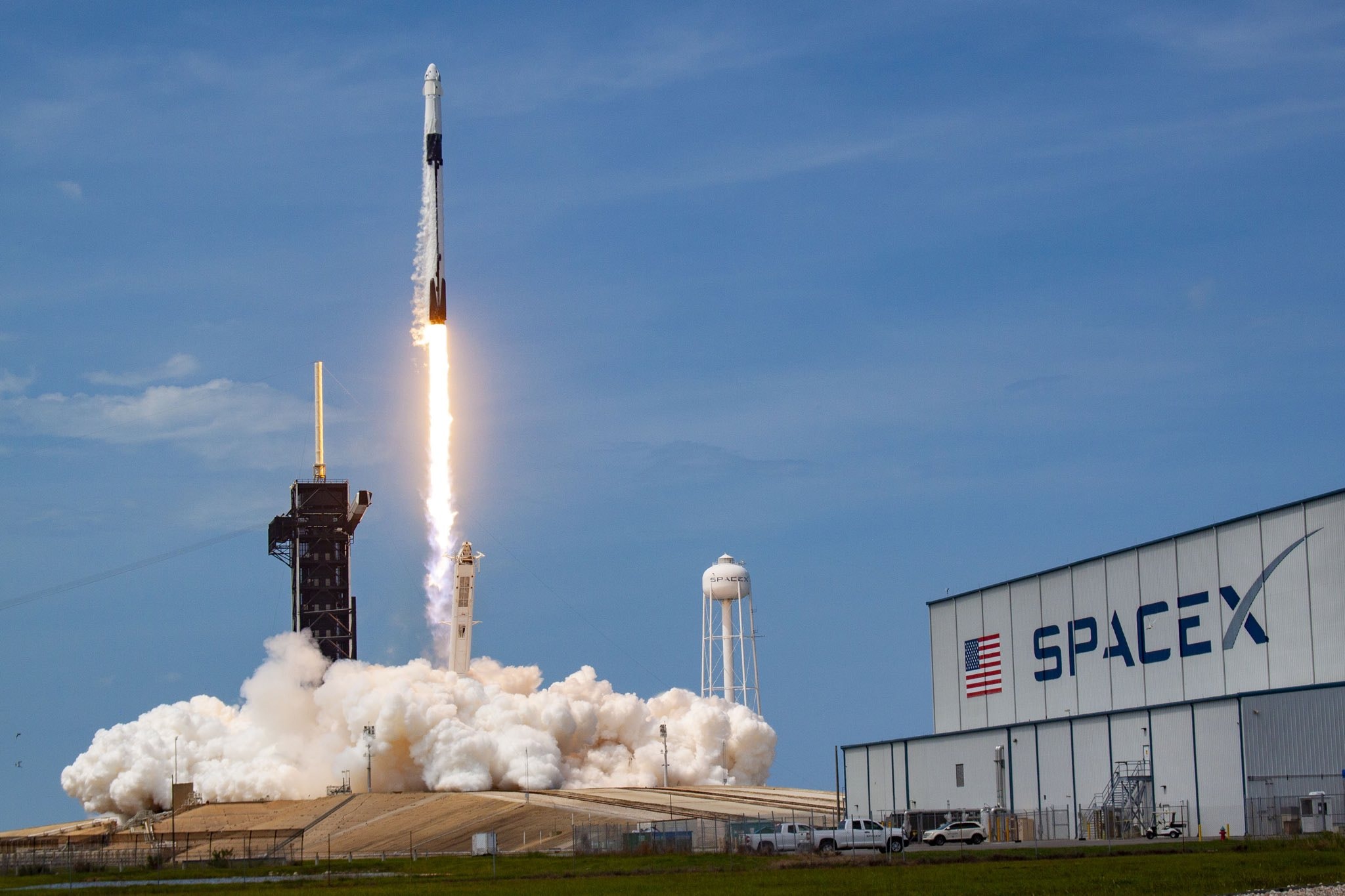 On Friday, Bitcoin price jumped over 20% to $38,566 after Elon Musk added #Bitcoin to his personal Twitter profile, thus fuelling speculation that he had acquired more BTC.

A day before, the richest man in the world prompted CD Projekt shares to surge by 12% after stating that the latest Model S Plaid tesla car will allow passengers to play Cyberpunk 2077. Musk indicated through Twitter that “with Cyberpunk, even the hotfixes have hotfixes, but….. great game.” Equally, the SpaceX CEO had also fuelled the GameStop stock surge after tweeting “Gamestonk!” with a link to the Reddit WallStreetBets thread.

Freetrade analysts Dane Lane said that there is an odd irony to Musk’s market movement ability while attacking short selling market forces. Lane said that it is time to discuss the practice’s legitimacy. Musk’s tweet boosted GameStop’s valuations to almost $10 billion, leading to armature trading apps such as Robinhood restricting trading in the stock.

Equally, Musk’s addition of #Bition to his bio seems to have the same effect on the digital currency as his tweet about GameStop. Even though BTC surged momentarily to $38,500, the price later trotted to $33,000. There was no follow-up on the surge as BTC dropped later, and currently hovers around $34,500, which is the resistance zone that it needs to break if the market can sustain a bullish momentum.

Interestingly, the cryptocurrency has to break the $38,000 mark if the rally is to continue. Therefore, flipping the support level will open the door for the coin to hit new all-time highs. Following Musk’s tweet, which saw the price surge, it was unsustainable at $38,000, and the $34,000 resistance level didn’t over the much-needed support for more upward momentum.

Notably, Musk’s pump is seen as an outlier, and the general trend will continue. The downward trend is likely to continue since the $42,000 peak unless the BTC price breaks through $34,500 and turns it into support. Also, another main argument for the downtrend to continue is the recovering US Dollar Currency Index. Currently, the DXY shows a possible bottoming formation, a bullish divergence with a significant 90-point level.

The extraordinary DXY index relief rally in September led to a 20% correction for BTC. But since then, the index has shown considerable weakness, which is among the substantial variables for the massive increase of BTC price to $42,000.

Usually, February is not a good month for equities, and the same can be said about BTC, considering in February 2018, it crashed to $6,000 from previous all-time highs. As a result, the recovering DXY might exacerbate the bearish sentiment on BTC this month. The level to watch for BTC price is whether it will break above $34,500 as support to maintain the bullish momentum, and once that happens it can retest the $38,000 level.