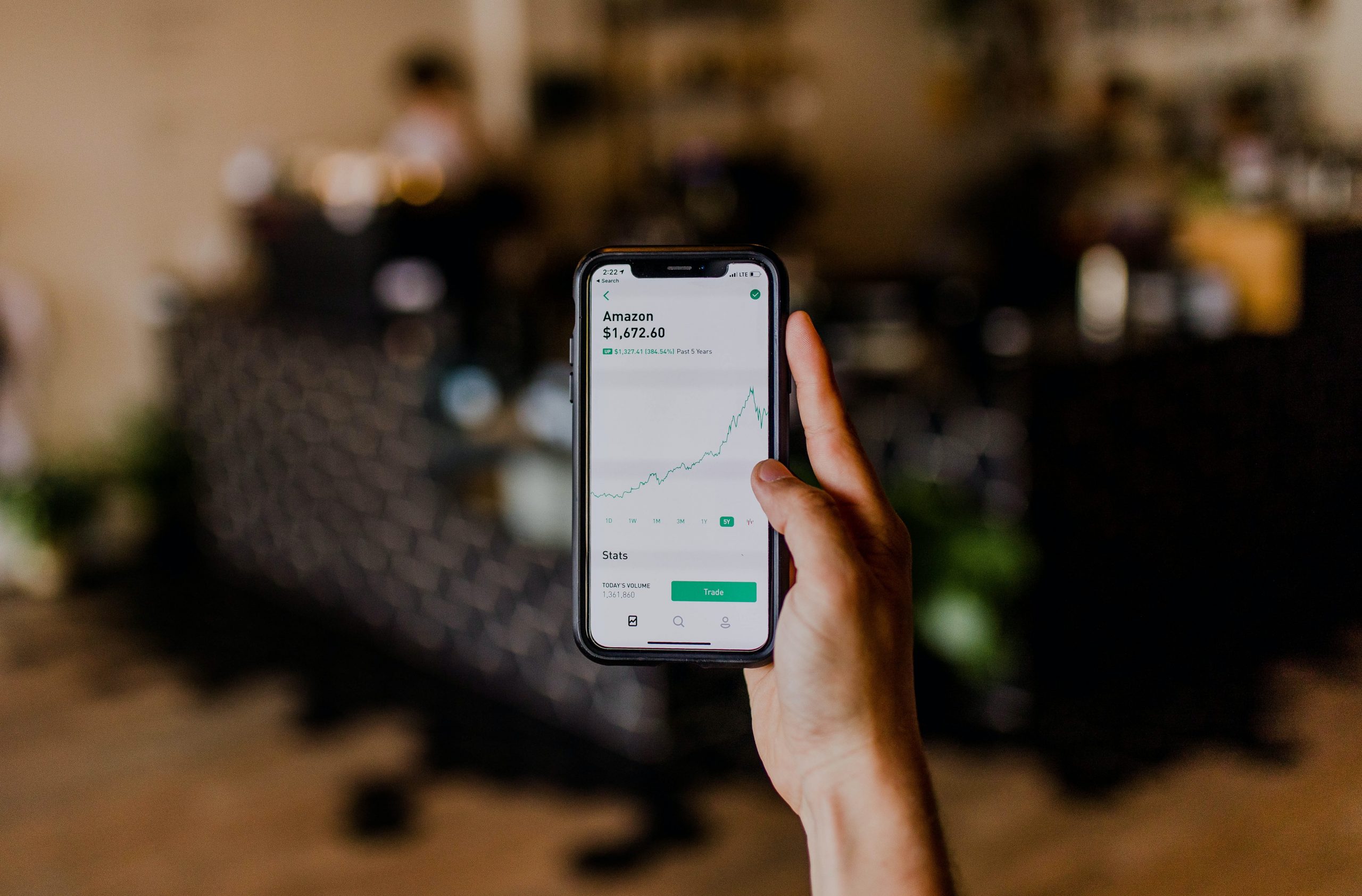 Tesla recalled approximately 135,000 Tesla Model S sedans and Model X SUV’s because of problems with the center touchscreen. Regulators had originally called for the recall and Tesla stated that the problem did not amount to a safety issue. However, they were ultimately forced to issue the recall starting March 30. All owners of the vehicles must be notified and the computer chips controlling the screens must be replaced, though Tesla states that there have been no crashes as a result of the screen issue and that the vehicle operates fine without the screen.

“We note that your report states that Tesla believes that this matter does not have a safety risk,” read the letter, signed by Alex Ansley, chief of NHTSA’s Recall Management Division. “In our view, this statement has no force or effect in terms of Tesla’s obligation to undertake and complete the recall, and NHTSA does not agree with it.”

In 2020 ExxonMobil saw a decrease of $22.4 billion, the first annual loss they’ve seen since the merger in 1999. The fossil fuel industry as a whole is suffering as a result of stay-at-home orders and it seems ExxonMobil is only one of the latest to fall victim. Since then, the company has chosen to take on some cost-cutting steps and has also set about reorganizing in an effort to put them on a better track going forward. In fact, they expect to save approximately $6 billion by 2023 through the implementation of these new methods.

“The past year presented the most challenging market conditions ExxonMobil has ever experienced,” CEO Darren Woods said on a conference call.