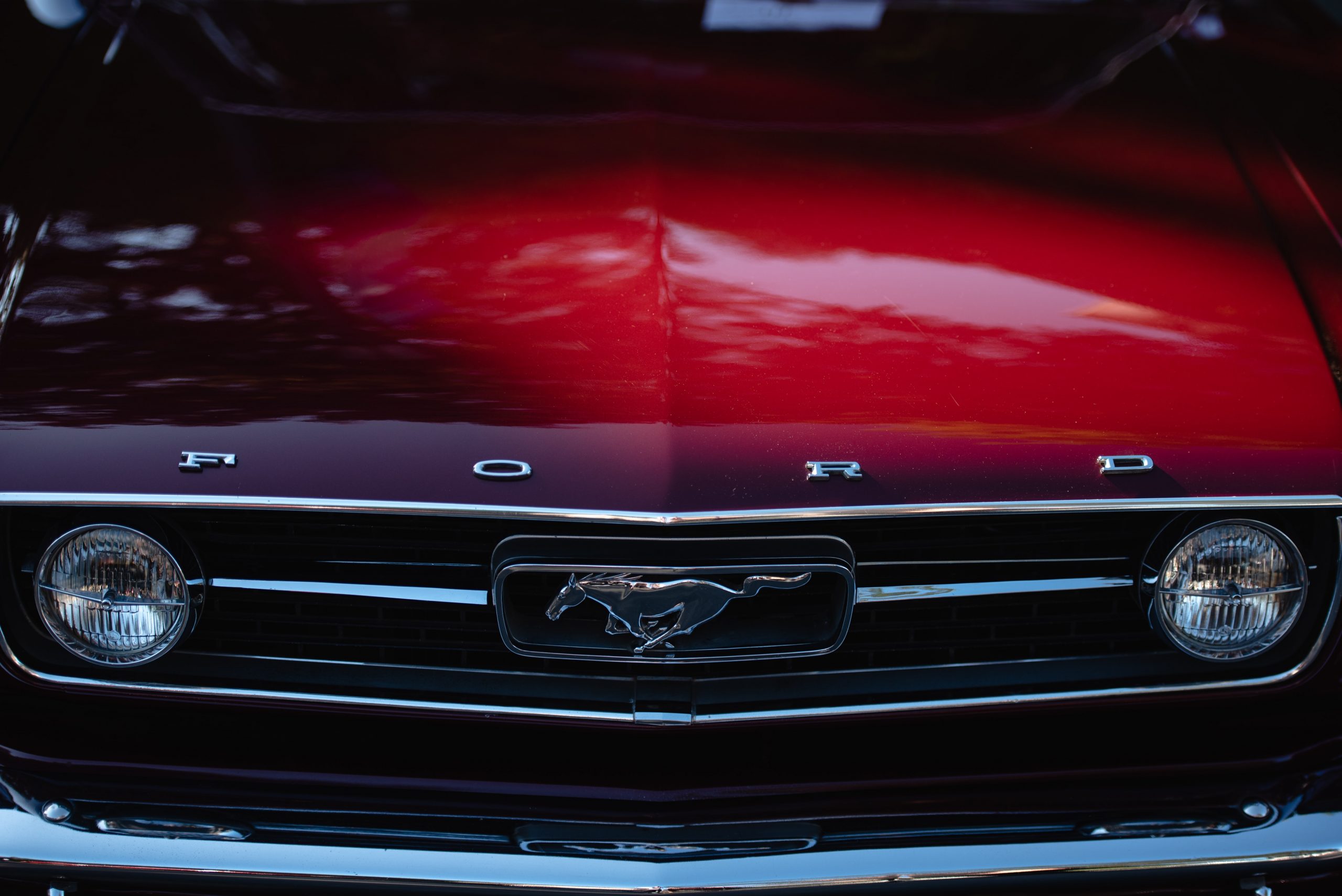 According to the SEC approximately 17,000 retail investors have been sucked into a Ponzi scheme that actually ended up defrauding a total of $1.7 billion. According to the lawsuit that has been filed, the owner and CEO, David Gentile, the owner of GPB Capital placement agent Ascendant Capital, Jeffry Schneider, and GPB Capital’s former managing partner, Jeffrey Lash are responsible for the scheme.

“We won’t let Wall Street fat cats get away with breaking the rules, as they pilfer New Yorker’s wallets in the meantime,” New York Attorney General Letitia James said in a statement.

Ford has made some big claims and plans for the future, setting their sights on a nearly full electric line-up by 2035. But they are saying that it’s going to work out. In fact, they’re pledging $29 billion into EV’s and AV’s, admitting that they have a long way to go to catch up with some of their rival companies. They’re excited about the Mach-E but over the next few years there are still gasoline powered vehicles to help drive their profits, like the Bronco SUV and the F-150, both of which come out this year. Not to mention the company earned $1.3 billion over the last quarter.

“We watched one out of 10 vehicles sold in Europe in December be pure electric. EV sales in China continue to grow, and the reality is that customers, including in the US, are increasingly giving e-mobility greater consideration,” said Ford CEO Jim Farley. “We have no intention to cede ground to others.”