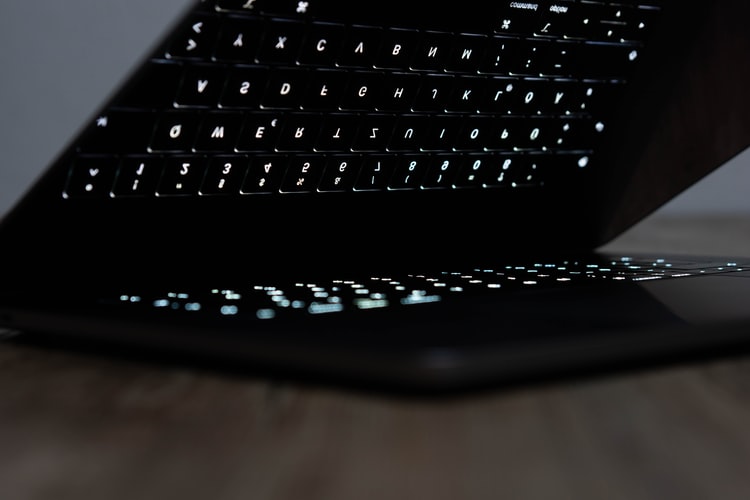 The company earlier was focusing on insurance sales under Obamacare. Currently, it has 529,000 members from 291 counties in 18 states. According to a letter in the filing, the startup was named after Kushner’s great-grandfather. They said that when it came to the business, they wanted members to know that Oscar Health wasn’t a faceless health insurer. The founders explained that they wanted to give assurance to members that they could help them in navigating the health-care landscape in a similar way a doctor would, thus they chose a real name.

During the COVID-19 pandemic, there was a market boom in telehealth as more people turned into telehealth services for their medical needs. As a result, several companies have sought to expand their offerings and scale as healthcare comes into the virtual. Notably, the startup’s public listing comes at a time when US equity markets look forward to a banner year. According to Refinitiv data, In January total IPO haul was around $33.9 billion.

Oscar Health said that it will list Class A common shares on the New York Stock Exchange market under the ticker symbol “OSCR.” According to its filing, Oscar Health reported a $407 loss on revenue of $1.67 billion last year compared to a loss of $261 million on revenue of $1.04 billion in 2019.

Kuaishou triples its market value on the first day of trading

Chinese video app, Kuaishou saw its shares almost triple after it debuted on Hong Kong’s stock exchange taking the TikTok rival’s market value to $131 billion. Kuaishou’s debut in the HKSE on Friday was one of the most anticipated IPOs this year, and it raised $5.4 billion, which is the biggest in the technology industry since Uber Technologies’ (NYSE:UBER) debut in 2019 when it raised $8 billion. The company’s shares jumped 194% on Friday from an IPO price of HK$115 to HK$338.

Last year, the company, which competes with TikTok and Douyin owner ByteDance in China, reported a $1.1 billion loss. Kuaishou indicated that it had around 300 million DAUs spending on average 86 minutes on the app. The app generates cash from activity by taking a slice of the “tips” users leaves for content creators. The tips are in form of virtual gifts like digital stickers that account for almost 62% of its revenues. Interestingly, content creators comprise around 26% of the app’s almost 769 million monthly active users. Also, the app generates revenue from live streaming e-commerce. The company has seen its revenues grow from $1.3 billion in 2017 to around $6.2 billion for the first nine months of 2020 but it posted a £1.1 billion loss.