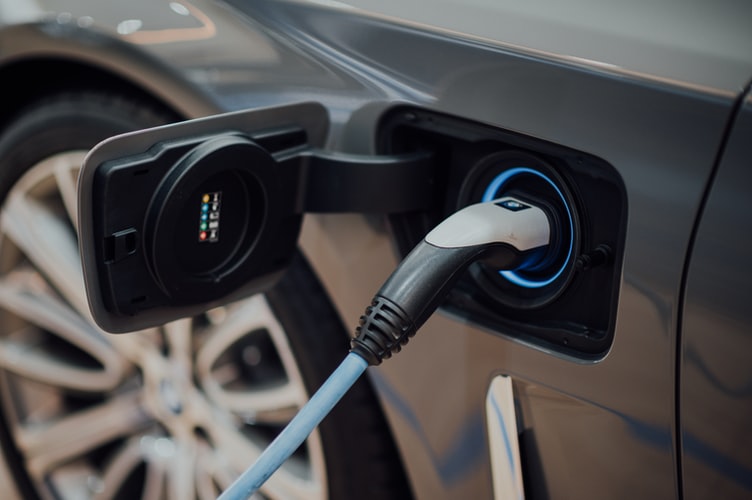 Apple Inc. (NASDAQ:AAPL) has shelved plans to partner with Hyundai and Kia motors in the development of autonomous electric cars. The confirmation comes barely a month after reports emerged; signaling that the two were close to finalizing a deal that would see the iPhone maker venture into the auto business.

Initial reports indicated that Apple was contemplating partnering with Hyundai KIA to develop the autonomous electric car at the Kia assembly plant in West Point, Georgia. While no agreement was reached, Apple is believed to have decided to partner with another automaker.

Project Titan has been Apple’s autonomous electric vehicle project. In recent months, the project has grabbed headlines that it might be developed on a platform developed by the two South Korean automakers.

Initially, there were reports that Hyundai would have provided the electric vehicle platform to supplement Project Titan’s autonomous capabilities. Apple would have been tasked with the role of developing the vehicle’s hardware and software. Production would have started as early as 2024. However, that was not to be.

The two South Korean automakers, have already confirmed they are not in talks with Apple. Similarly, Hyundai Shares fell by as much as 6.21%, as Kia Moaors fell by as much 15% as it became clear they would not be part of Apple’s auto ambitions.

In defense of the partnership dissolution, Hyundai Motors has issued a statement reiterating that it is in talks with multiple companies to cooperate on the development of autonomous electric cars. However, nothing has been decided as talks are in the early stages.

Kia, the second-largest automaker in South Korea, has also confirmed it is not in talks with Apple about the possibility of developing autonomous cars. Similarly, the company says it is reviewing prospects of cooperating with multiple companies overseas as part of the autonomous electric drive.

The termination of the proposed Apple partnership is a big blow not only for the two South Korean auto heavyweights but shareholders as well. Since the start of the year, retail investors have bought more than $800 million worth of Hyundai and Kia Motors shares. There is growing concern that Kia shares could plunge by as much as 30% given the buying spree that had come into play in the optimism of the Apple pact.

It is no longer a secret for Apple that the tech giant is looking for ways to pursue opportunities around autonomous electric cars. There has been speculation for years that the company could make the big leap. However, nothing concrete has materialized so far.

Separately, Dialog Semiconductor rallied by more than 16% after it reached an agreement to be acquired by Japanese Renesas Electronics in a $5.9 billion deal. The all-cash deal represents a 20% premium to Dialog closing price on Friday and values the company at €69.50 a share; the hefty valuation might be attributed to the fact that the U.K listed semiconductor boasts of clients of the likes of Apple, Samsung, Xiaomi, and Panasonic.