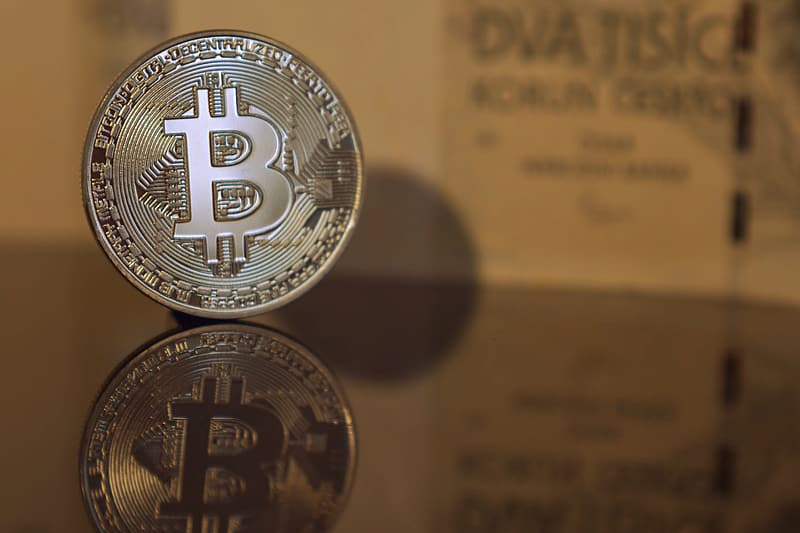 Tesla Inc. (NASDAQ: TSLA) is the latest mainstream power play to affirm Bitcoin is here to stay and could be the currency of the future. The tech giant has confirmed the purchase of $1.5 billion worth of the flagship cryptocurrency. According to regulatory filings, the EV giant says it bought the coin for more flexibility to diversify and maximize its returns on cash.

A confirmation that Tesla will start accepting payments in Bitcoin is the clearest of indication that the altcoin could soon become a means of completing transactions in the mainstream sector. While the Bitcoin payments will be subject to applicable laws and on a limited basis, it still marks a major milestone in Bitcoin’s growing popularity.

The $1.5 billion Bitcoin purchase will give Tesla the much-needed liquidity once it starts accepting Bitcoin payments. The investment also represents significant cash investment for an automaker that has been on a roll in recent months. The company had more than $19 billion in cash and cash equivalent as of the end of 2020.

Likewise, the EV giant becomes the first major automaker to affirm its belief in Bitcoin, which has been shrouded in mystery for the longest time. However, it is not the first or only mainstream heavyweight to bet on Bitcoin’s long term prospects.

However, Tesla’s entry into the cryptocurrency sphere raises serious questions about CEO Elon Musk’s recent behavior. The charismatic entrepreneur has been vocal and credited for using his influencing power to increase the prices of cryptocurrencies such as Bitcoin and Dogecoin.

Musk has been posting positive messages about the two cryptocurrencies. Similarly, the message has gone a long way in fuelling a buying spree as more people eye a piece of the burgeoning sector. Two weeks after adding the hashtag #Bitcoin on his Twitter Bio Bitcoin price rose by as much as 20% as people interpreted the same as a buy signal.

Two days later, the Tesla CEO reiterated his strong belief in the Bitcoin story by stating it was a good thing and once again affirmed his unconditional support. Ever since the CEO made the remarks, Bitcoin has embarked on an impressive run powering through its all-time high of $42,000.

The cryptocurrency has since touched highs of $46,000 and showing no signs of slowing down. How far the cryptocurrency can move is still appoint f discussion, with most estimates indicating it could be headed to the $50,000 level.

Musk has often gotten into trouble for his market-moving tweets. In 2018 he was the subject of a regulatory probe over series of tweets he made about taking Tesla private for $420 a share. The executive was later on forced to relinquish his role as the Chairman of the board and also hit with a $20 million by the Securities and Exchange Commission.