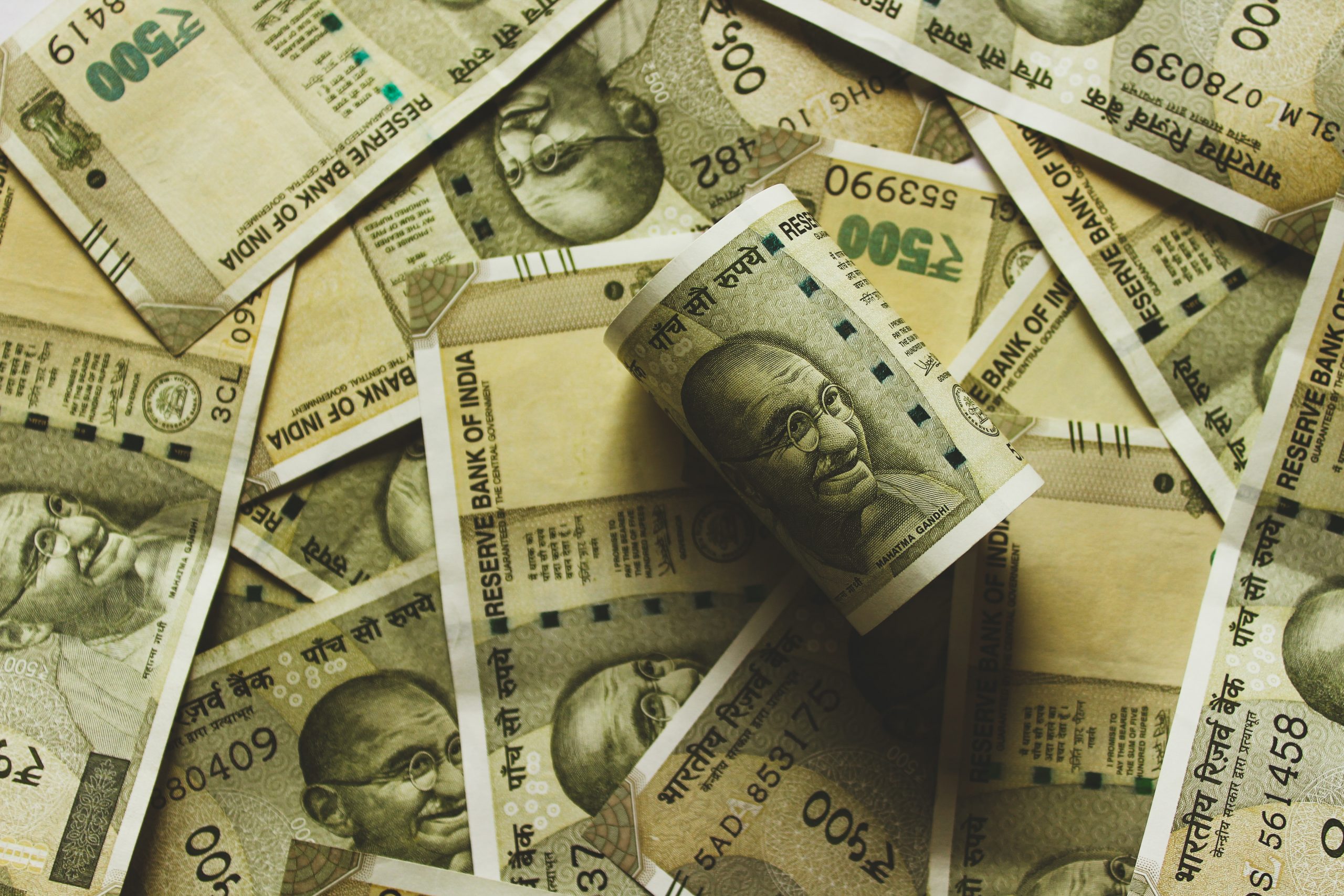 Based on overnight activity in the markets it’s going to be very difficult to have another record setting day on the stock market after futures fell and oil price growth sent equities rising yesterday. Even though momentum has slowed a little the market has been fairly impenetrable from outside forces on it’s climb to even higher closes.

So what exactly could send the market into a fall? The global equity strategy team at Credit Suisse released a list of red flags with strategist Andrew Garthwaite explaining them all. “We have remained overweight equities on the back of highly supportive policy, a high ERP [equity risk premium], the start of a bond-for-equity switch and huge excess liquidity, while tactical indicators are not yet sending a sell signal.” As an example, Credit Suisse isn’t very worried about “exuberance” in the market at this time, as they believe retail moves have been quieted and there are very few signals being sent to sell from that.

So what are they worried about? First is the rising risk of slow growth in Europe. This has been something that has been brewing for some time and other factors are influencing it. Take the slower than expected vaccine rollout for the coronavirus, and the fiscal policies and furlough plans of many countries that are starting to cut back on benefits being given. Unlike in America many European banks are doing corporate lending and bankruptcies are being suppressed through moratorium orders. Mr. Garthwiate’s team says, “We see this as being a European, not global, equity problem, with European GDP being c.16% of global GDP — though a tactically stronger USD could be a consequence.”

The next flag is the Federal Reserve being less “dovish” and put this as high risk for the second half of 2021. Amid the potential for stronger growth in the United States with easier fiscal policy there is demand being held back as economic reopenings are being looked at. Mr. Garthwaite’s team says of this, “If this happens at a time when inflation rises to 2.5%, wage growth is higher than expected and there are concerns about asset bubbles, the Fed could become less dovish.” They also say to watch the 10-year Treasury yields to go over 1.7%.

The final red flag is actually a slowdown in China, but this is a lower risk item. They have tightened monetary policy which on its own isn’t too much but it could lead to slower growth as the rest of the economy reopens. This could lead to a sharp slowdown especially if their housing market gets disrupted. Mr. Garthwaite’s team says this will lead to “excess leverage [that] would begin to unravel.”