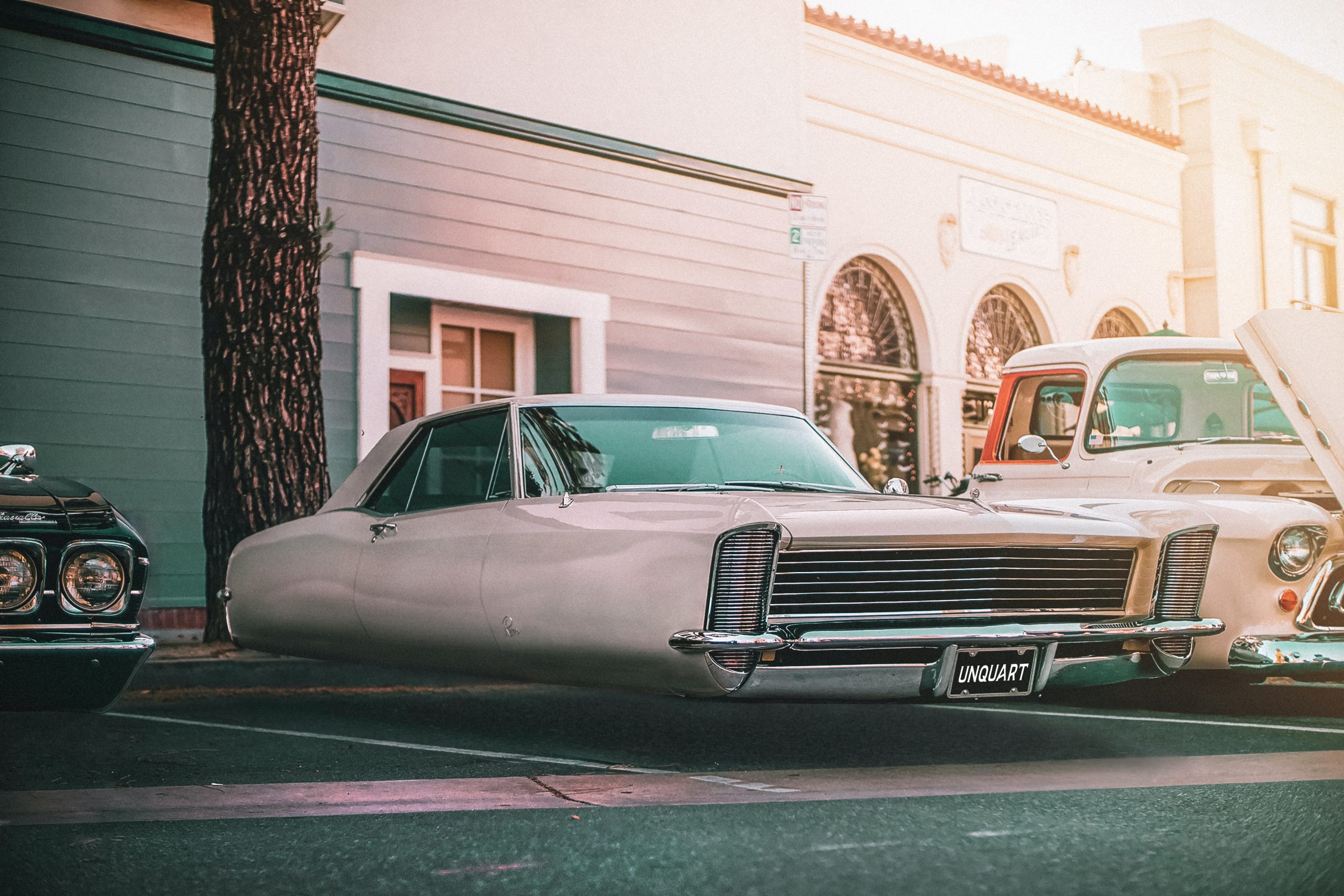 It seems that GameStop’s reign may finally be nearing its end. In fact, the stock fell almost 20% throughout the course of the day, arriving at a final price of $48.79. This after a fall of nearly 80% just last week. The stock managed to make a great deal of money for some Reddit investors while costing short-sellers a great deal. For example, Melvin Capital lost 53% as a result of the increased value of the stock. There doesn’t seem to be much concern for those who have bought up the stock however (at least outside of Wall Street). And it’s unclear just what might happen next for the company.

GM has faced a computer chip shortage that means the company is stopping production at three plants in North America. They had hoped that the shutdown would last only a week, however it is now extending the loss until at least the middle of March before they will be able to consider reopening and getting production back on track.

“Our intent is to make up as much production lost at these plants as possible,” the company said in a press release. “In addition, when there is a shortage of semiconductors that impacts production, in some cases we intend to build vehicles without certain modules and will complete them as soon as possible. This will help us quickly meet strong customer demand as more semiconductors become available.”