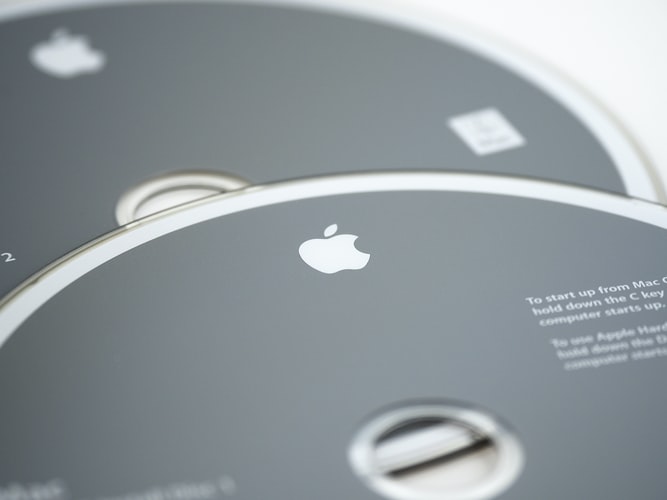 Apple Inc. (NASDAQ:AAPL) and Alibaba Group Holding Ltd (NYSE: BABA) have affirmed it is the perfect time to tap the debt market and raise capital. The two tech giants have carried out a series of bond issuance, taking advantage of record-low interest rates to raise cheap capital to finance buybacks as well as working capital.

Apple is to use a good chunk of the bond proceeds to finance general corporate purposes and programs. Similarly, part of the funds is to go towards financing share buybacks and dividend payments to shareholders. Part of the proceeds will also go towards capital expenditures, repayment of the debt, and finance potential acquisitions.

The bond offering marks the third time that Apple has tapped the market since 2020. The issuance coincides with the cutting of interest rates to record lows, all but lowering the cost of borrowing to record lows.

The second time the Indian company has ventured into the U.S bond market in pursuit of much-needed capital. In October of last year, the energy company raised $325 million on selling bonds to foreign investors, the first of its kind by an Indian Renewable energy company since the COVID-19 pandemic hit the global economy.

Alibaba, on its part, is looking to raise as much as $5 billion via the U.S denominated U.S bonds. The e-commerce giant plans to sell several tranches of bonds with different maturities ranging up to 40 years.

The bond offering comes hot on the heels of the Chinese tech giant reporting impressive quarterly results that topped Wall Street estimates. A key highlight of the earnings report was the cloud computing division becoming profitable for the first time.

In addition, the bond offering comes at a time when Alibaba is under immense regulatory scrutiny in China. The company’s co-founder Jack Ma falling out with the Chinese government has been a major headache raising serious concerns about its prospects in the Chinese market.