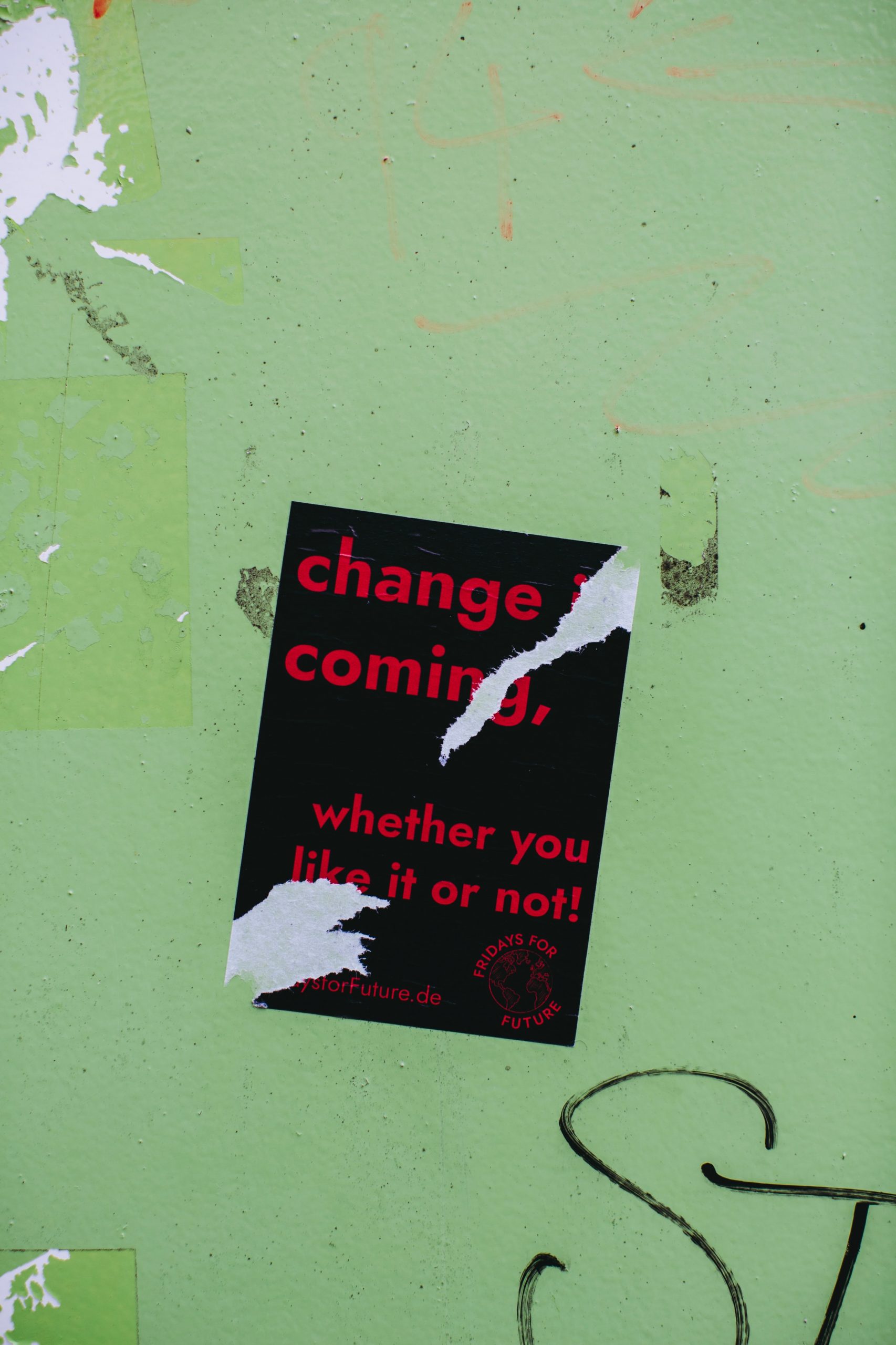 Tuesday’s trading session ended with a drop in both the Dow Jones Industrial Average and the S&P 500, which resulted in breaking the longest win streak for stocks in months. However there is something itching at the back of many investors minds, is there a major correction around the corner? Even bullish investors are starting to call for doubling down in stocks to help break the repetitiveness of hearing the main retail-inspired gambling that has sent the stock market to records during the coronavirus recovery.

A small drop began in late January which was tied to the GameStop and AMC debacle after retail traders using online forums like Reddit’s r/WallStreetBets saw the markets test short-term trends. However the markets figured out how to bring back good returns for the early part of a year that has a lot of uncertainty. So far this year the Dow Jones Industrial Average is up 2.5% while the S&P 500 is up more than 4%.

Meanwhile the Nasdaq and Russell 2000 indexes each hit their 10th record high closes in 2021. The year to date gains for the NASDAQ is 8.7% and the Russell 2000 is 16.4%. These reflect an odd merging of bets among investors, between those hoping on the prosperity of COVID-tested and large-capitalization growth stocks that have worked will in the recovery of the stock market since it bottomed out in late March of last year, and the rebound in small-capitalization and economically sensitive stocks in the Russell index.

In both cases there were cautious investors and those who are worried about approaching a drop off are bracing for that activity and watching for how it will end. Early in the week Michael Wilson of Morgan Stanley had an interview on CNBC about the stock pullback in late January by saying that, “It was brief, so if you blinked you missed it.” He also stated that the “markets are quite powerful at the moment” and that they have been for some time.

Mr. Wilson also says that, “There’s tremendous liquidity, there’s a very good and very understandable story behind the scenes. Meaning, we’ve got a strong economic recovery that’s visible to everyone. The earnings season’s been good so far…and people have bought into it.” He did caution that the market remains in a fragile state, warning that leverage swirling the system could make drops of 3-5% a normal occurrence.